The mHero application is an open source application, tried and successfully used in Nigeria, Uganda and Haiti during their periods of crisis

This article was originally published in The New Dawn on October 27, 2014

A UNICEF initiative to establish real time data flow to the Ministry of Health (MOH) and Ebola health care centers throughout the country is in its final stages and may become operational as early as this week.

The mHero application is an open source application, tried and successfully used in Nigeria, Uganda and Haiti during their periods of crisis and will allow centers to use simple mobile phones to text vital information to the MOH through established Short Codes similar to the 4455 Short Code established for the Ebola Emergency Hotline.

Presently record keeping in centers is done manually which is both time consuming and prone to error. This new platform will erase much of doubt surrounding statistics, although at best, it will serve as an indicator of patterns and trends developing around the virus, giving us a national pulse of how things are going.

UNICEF Engineers flew in over the weekend to see how they could help expedite the process to connect GSM provider networks to the two databases at the Ministry of Health. One database will be set aside to collect data from health care centers and the other from health care workers.

Meetings with government telecommunication sector players, GSM Providers, UNICEF and USAID have been rapid and successful. UNICEF Innovative Unit representative Chris Fabian and USAID ICT Advisor Anthony Waddell met with the Liberia Telecommunications Authority’s Chairperson Angelique Weeks, the Board of Commissioners late last week after which letters were sent out to GSM providers requesting them to set aside at least five the Short Codes, to waive the set up fees associated with connections to databases and finally to agree to no charges for the first 12 weeks of the trial period.

The system will have the potential to transform not only the healthcare system’s digital landscape but can be adapted to facilitate the flow of information in other areas of national development. 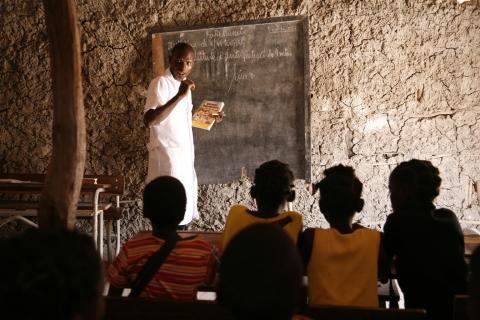 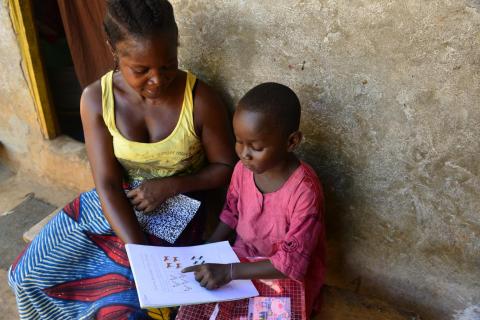 Talking with Apps Against Ebola

Collaborating with the local tech community in Liberia 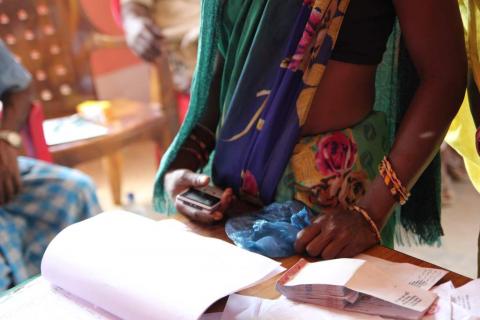