C4D in Humanitarian Action Case Study: Using digital platforms to place affected populations at the heart of the response

The case of UNICEF Sierra Leone’s response to the flooding and mudslide of August 2017 is a clear example of how the social messaging platform U-Report can be a powerful tool to keep the voice of community members at the heart of the design, implementation and course correction of humanitarian response programmes. Sierra Leone remains among the world’s poorest countries, ranking 179 out of 188 countries in the Human Development Index in 2016. In recent years, Sierra Leone has been dealing with the devastating impact of the 2014–2015 Ebola virus epidemic, which saw nearly 13,500 cases and almost 4,000 deaths. It was during this epidemic that UNICEF first set up U-Report – a free social messaging tool that is both an information delivery system as well as a platform for community engagement. 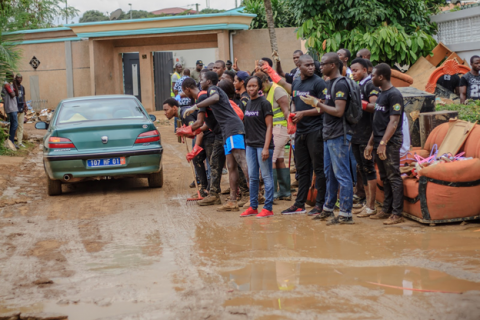 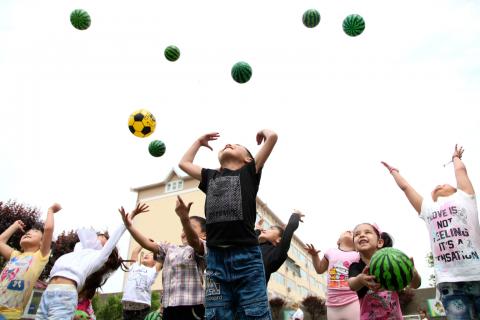 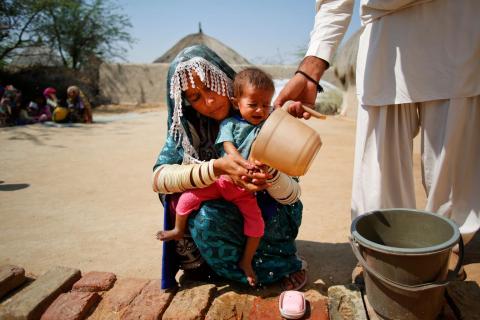 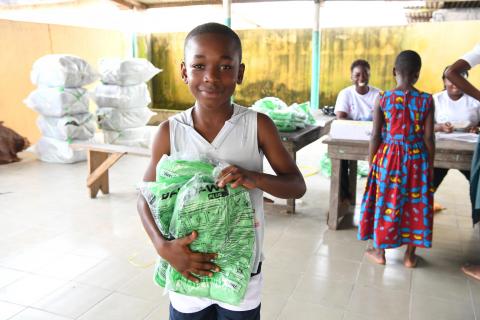