Connecting Every School to the Internet

The COVID-19 outbreak has created a climate that poses a colossal threat, now and in the future, to children and their families —a grim reality especially compounded among children already affected by poverty, disability, or social exclusion.

The global school shutdowns and health crisis have exacerbated already challenging realities for lower-income countries: with the limited or non-existent infrastructure to connect to distance learning and essential services, their current education and economic stability as well as future opportunities and welfare are significantly set back. This current situation proves how critical it is to now accelerate connectivity, online learning and other initiatives for children and their communities, and drive economic stimulus.

Giga, an initiative launched by UNICEF and ITU in September 2019 to connect every school to the Internet and every young person to information, opportunity and choice, is supporting the response to COVID-19, as well as looking at how connectivity can create stronger infrastructures of hope and opportunity in the "time after COVID." 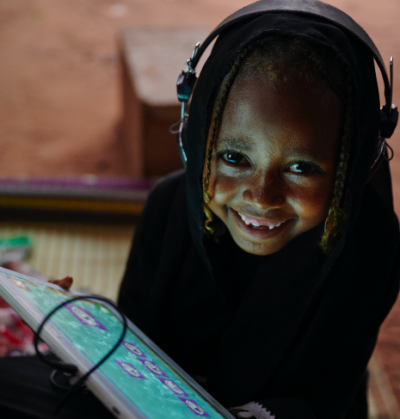 Giga has helped the Government of Kyrgyzstan generate $200k savings per year (40% of its education connectivity budget). By seeing all the schools and their corresponding connectivity on a map, the Government was able to renegotiate contracts and subsequently reduce prices by almost half (from $50/month to $28.5/month) and to almost double speeds (from 2Mbps to 4Mbps).

In Niger, Giga developed an algorithm to approximate the location of unmapped schools based on other available data. The algorithm estimated the location of 4,758 previously unmapped schools and overlaid this with electricity data to show where schools had access. In Niamey, we successfully used very high-resolution stereo imagery to calculate building heights, providing important information for infrastructure installation planning.

In Sierra Leone, Giga worked with the government to map distance from communities to schools and to connectivity and used this to map out-of-school children as well as to identify factors (availability of basic infrastructure at schools, learning materials, teacher training) that impact learning outcomes the most.

In Colombia, Giga applied artificial intelligence techniques to automatically map schools from satellite imagery and provide the government the location of 7,000 schools that were not part of their official datasets.

In Rwanda, Giga investment in schools-level infrastructure and internet services attracted a private internet service provider to further invest in innovative core broadband infrastructure (Fixed wireless) to reach remote schools with high-speed internet, by procuring connectivity through a common bid. This led to up to 55% reduction in the average price per Mbps for schools (from average of 20USD to between 9 and 14USD per Mbps). 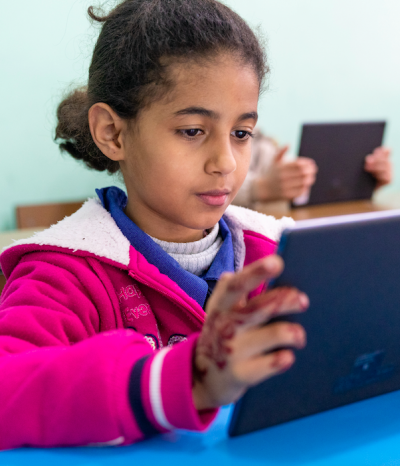 How to Get Involved

Only by working together can we make this happen. Giga seeks engagement and leadership from governments, businesses, civil society, technology providers, donors, and finance experts.