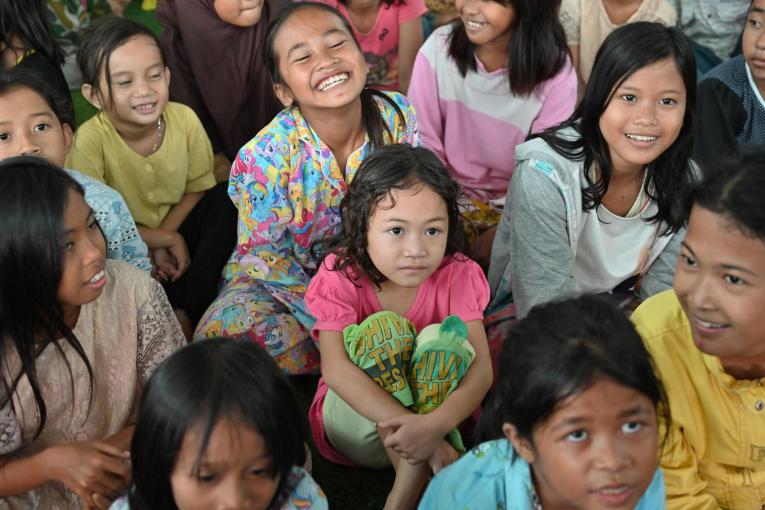 UNICEF/UN0268700/Adek Berry AFP-Services
On 27 December 2018 in Indonesia, children affected by the December 22 tsunami, take part in a trauma healing programme in a temporary shelter in Labuhan in Banten Province after the tsunami - caused by activity at a volcano known as the "child" of Krakatoa - hit the west coast of Indonesia's Java island.

The report, the first of its kind, says that around 1 in 3 children – up to 800 million globally – have blood lead levels at or above 5 micrograms per deciliter (µg/dL), the level at which the World Health Organization and the United States Centers for Disease Control and Prevention have stated requires intervention. Nearly half of these children live in South Asia.

Workers in dangerous and often illegal recycling operations break open battery cases, spill acid and lead dust in the soil, and smelt the recovered lead in crude, open-air furnaces that emit toxic fumes poisoning the surrounding community. Often, the workers and the exposed community are not aware that lead is potent neurotoxin. 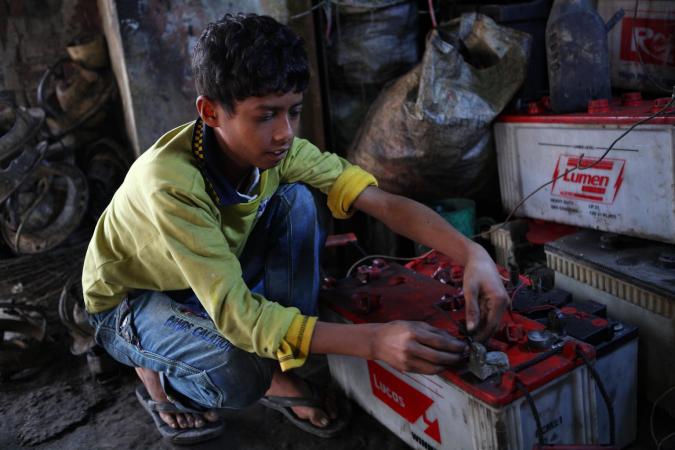 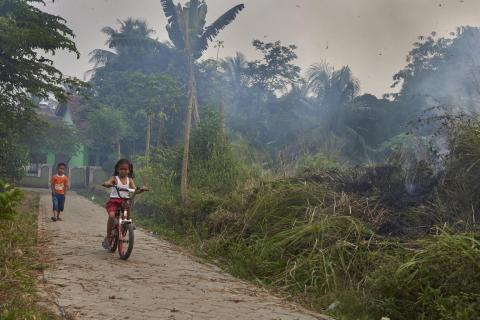 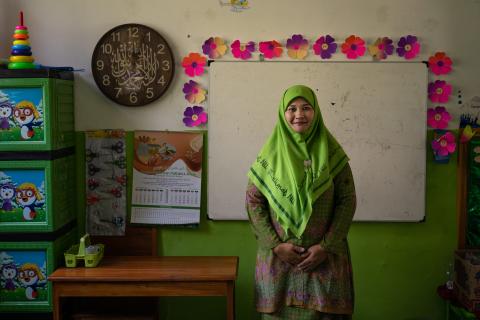 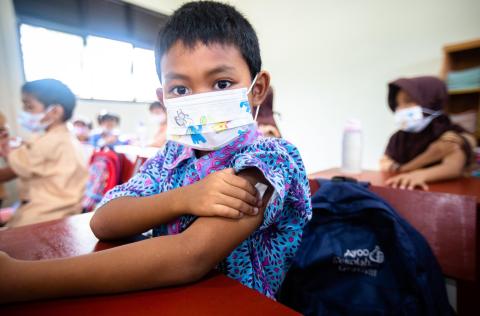 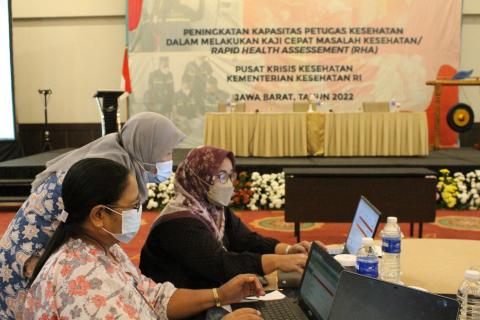