For more than 60 years, UNICEF has been reaching millions of children in Indonesia with development and humanitarian assistance

When UNICEF starting working in the vast archipelago in 1948, the organisation focused on providing emergency assistance to avert a famine on the island of Lombok.

A year later, the first official cooperation agreement was signed with the Republic of Indonesia to build a milk kitchen in Yogyakarta, the seat of the new government at that time.

In 1969, the Government of Indonesia launched its first Five Year Development Plan, with UNICEF and other UN organizations providing technical assistance.

Over the following decades, UNICEF’s involvement has expanded to cover a greater range of programme areas – all aimed at helping Indonesia realize the rights of children and women.

Today, UNICEF’s work is driven by its commitment to equity – giving a fair chance in life to every child, everywhere, especially the most disadvantaged.

So while the scope of UNICEF programming may have changed over time, the organization’s core mandate has not. For every child, the best in life. 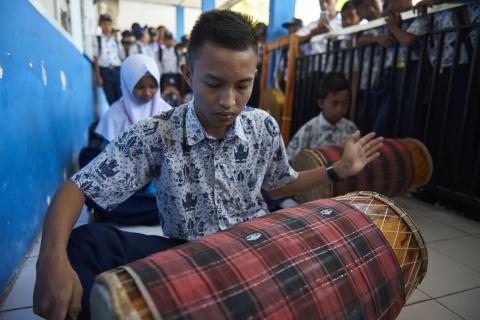 Read our latest stories about children in Indonesia 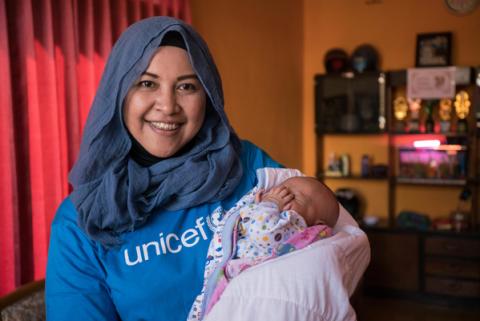 For 70 years, UNICEF has led the global fight for children’s rights. Join us to have a real impact on the lives of the children in Indonesia. 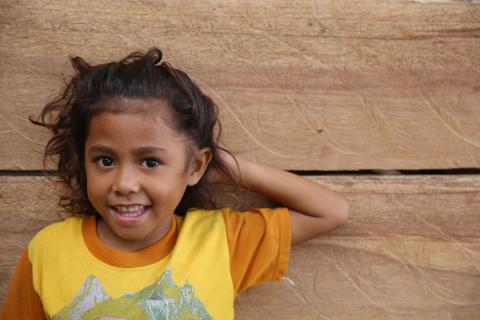