As UNICEF Representative to India, Ms. McCaffrey provides leadership and strategic direction of the UNICEF India Country Programme in achieving results for children 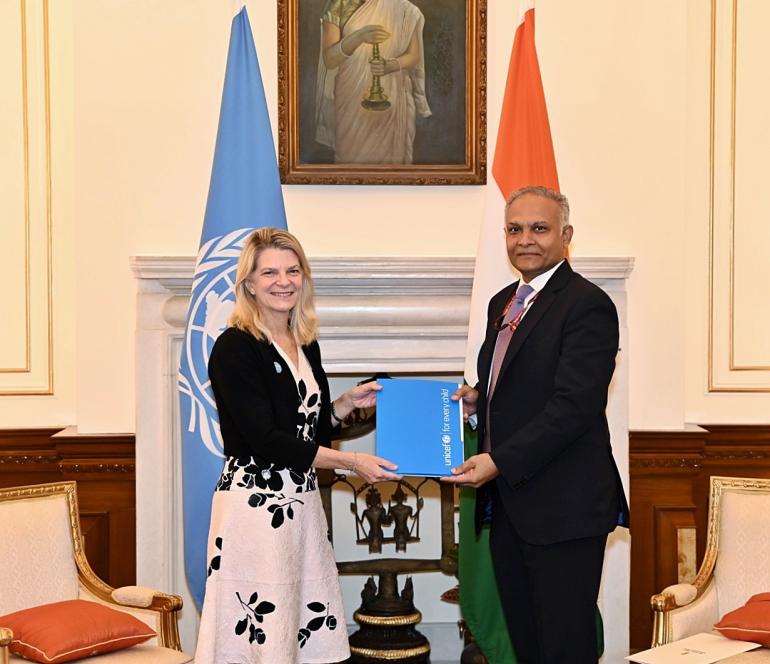 Ms. McCaffrey has served in several leadership roles in UNICEF Headquarters and brings over 25 years of experience, including Director, Office of Innovation, and Director and Chief of Staff of the Office of the Executive Director. Prior to India, she was the UNICEF Representative to China.

As UNICEF Representative to India, Ms. McCaffrey provides leadership and strategic direction of the UNICEF India Country Programme in achieving results for children. “India has made substantive progress for children, young people, and women over the past decades,” said McCaffery, “I look forward to building on UNICEF’s strong partnership with the Government of India and working together across India to advance the rights of every child.”

Ms. McCaffrey joined UNICEF in 2001 as a Senior Programme Advisor leading the relationship between the UN children’s agency and the governments of the United States, Canada, and Ireland. Later she served as Senior Vice President at the U.S. Fund for UNICEF mobilizing support for the agency’s work around the world. She has also worked at the World Bank in the office of the U.S. Executive Director where she coordinated issues regarding Africa, debt relief, health, education, and post-conflict.

A national of the United States of America, Ms. McCaffrey holds a master’s degree in public policy from the University of Texas LBJ School and a Bachelor of Arts from Vanderbilt University, she began her international development career with the International Rescue Committee. 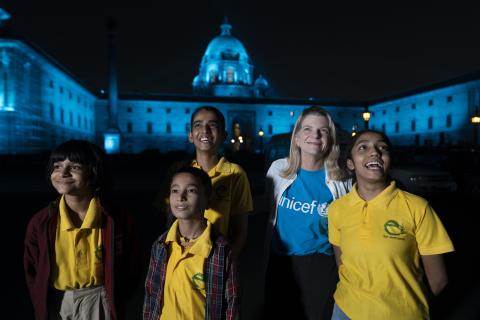 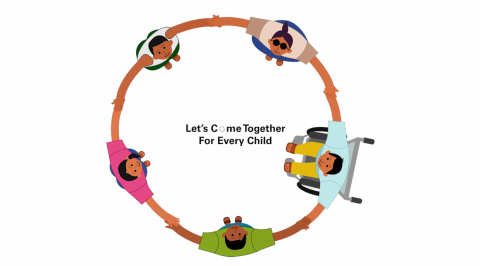 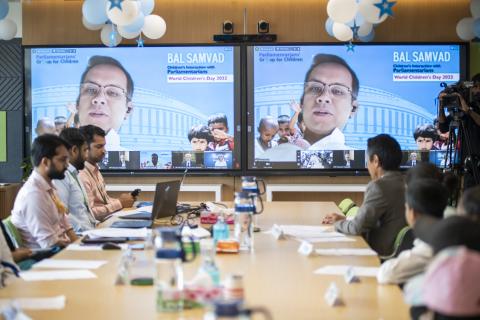