Live concert broadcast worldwide from India to support and fundraise for UNICEF’s Reimagine Campaign to prevent the COVID-19 Pandemic from becoming a lasting crisis for children. 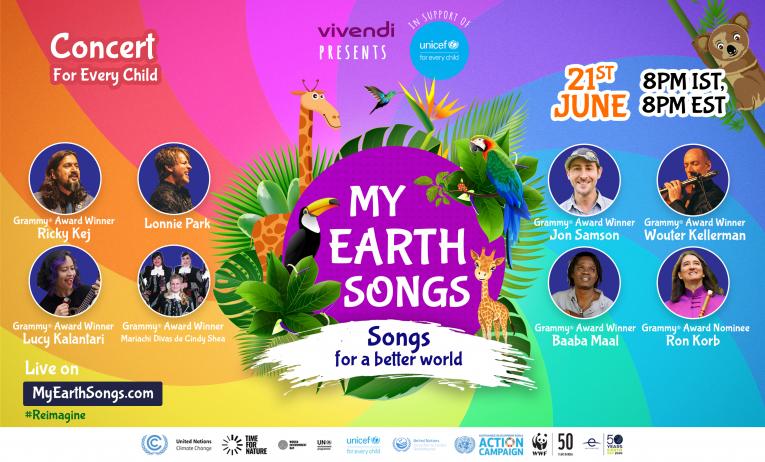 KATHMANDU/NEW DELHI, 19 June 2020 – Six Grammy®️ award winners and two Grammy®️ nominees will come together to perform for children at the global ‘My Earth Songs for Every Child’ concert on 21 June 2020, World Music Day. The concert will be live streamed at 8:00 p.m. IST and again at 8:00 p.m. EST on UNICEF Facebook channels and on major networks across all continents.

“Through this concert we aim to raise awareness on UNICEF’s response to the COVID-19 pandemic. Donations received from this global concert will support UNICEF’s #Reimagine Campaign to prevent the COVID-19 Pandemic from becoming a lasting crisis for children,’’ said Jean Gough, Regional Director, UNICEF South Asia.

The eight illustrious children’s music artists will perform select songs from the ‘My Earth Songs’ album, written by Ricky Kej that he launched jointly with UNICEF in 2018. The set of 27 songs for children and young people highlights the condition of the planet and the actions each of us needs to take to ensure a clean, green, equal and prosperous world for future generations.

“I am very excited to perform for the ‘My Earth Songs for Every Child ‘concert, which will provide much needed meaningful entertainment to children, especially during these Pandemic.  As a supporter of UNICEF, I encourage everyone to join us so that together we can #Reimagine a better future for every child because children are the hidden victims of the COVID-19 Pandemic,” said Ricky Kej.

The My Earth Songs For Every Child Concert will be live streamed and broadcasted live globally  by major networks on 21 June  at 8:00 p.m. IST and also on UNICEF South Asia and UNICEF India Facebook. It will be broadcast again at 8:00 p.m. EST on UNICEF Facebook channels globally. Broadcast partners that will live stream include T-Series YouTube, Hungama Digital, Zee Five and Star Times Kids, that will telelcast in 54 African nations. The concert is presented by Vivendi Communiqué de Presse and is supported by UN Climate Change, UNCCD, and UN SDG Action Campaign.

Download artist and behind the scenes photos and b-roll, concert promos and artist bios here.

All links will be placed on www.MyEarthSongs.com

UNICEF works in some of the world’s toughest places, to reach the world’s most disadvantaged children. Across more than 190 countries and territories, we work for every child, everywhere, to build a better world for everyone. Follow UNICEF on Twitter and Facebook. For more information about COVID-19 and guidance on how to protect children and families, visit www.unicef.org/coronavirus

UNICEF relies on the support and donations from businesses and individuals to sustain and expand health, nutrition, water and sanitation, education and child protection programmes for all girls and boys everywhere. Support us today to help every child survive and thrive! www.unicef.org/reimagine

About the Reimagine Campaign

In response to the COVID-19 Pandemic, UNICEF launched the #Reimagine Campaign, an urgent appeal to governments, the public, donors and the private sector to support UNICEF’s efforts to respond, recover and reimagine a world currently besieged by the coronavirus. Together, we can prevent this pandemic from becoming a lasting crisis.

Grammy®️ Award Winner, US Billboard #1 artist, UNESCO mgiep Ambassador and UNICEF 'Celebrity Supporter' Ricky Kej is an internationally renowned Indian Music Composer, Environmentalist and Professor. Ricky has dedicated his life and Music to creating awareness on the Environment, and positive social impact. He has performed at prestigious venues in over 30 countries, including at the United Nations Headquarters in New York and Geneva.

Since 2014, Vivendi has focused on building a world-class content, media and communications group with European roots. In content creation, Vivendi owns powerful, complementary assets in music (Universal Music Group), movies and series (Canal+ Group), publishing (Editis) and mobile games (Gameloft) which are the most popular forms of entertainment content in the world today.

In the distribution market, Vivendi has acquired the Dailymotion platform and repositioned it to create a new digital showcase for its content. The Group has also joined forces with several telecom operators and platforms to maximize the reach of its distribution networks. In communications, through Havas. The Group possesses unique creative expertise in promoting free content and producing short formats, which are increasingly viewed on mobile devices. In addition, through Vivendi Village, the Group explores new forms of business in live entertainment, franchises and ticketing that are complementary to its core activities. Vivendi’s various businesses cohesively work together as an integrated industrial group to create greater value. www.vivendi.com 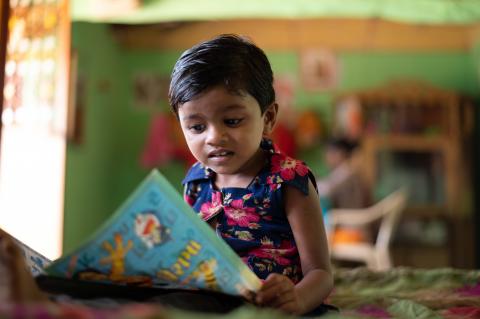 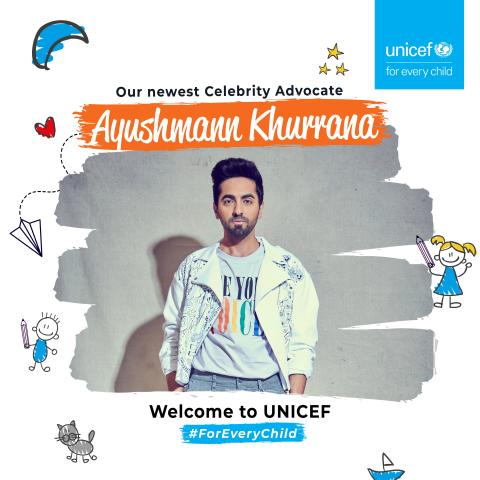 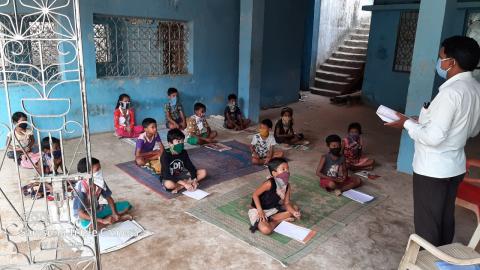 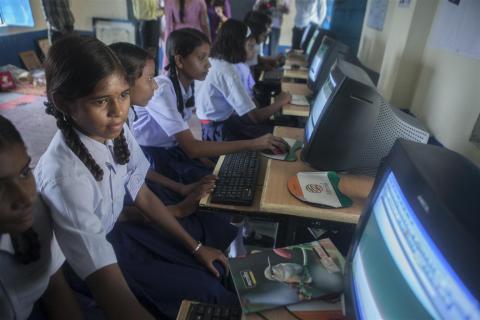