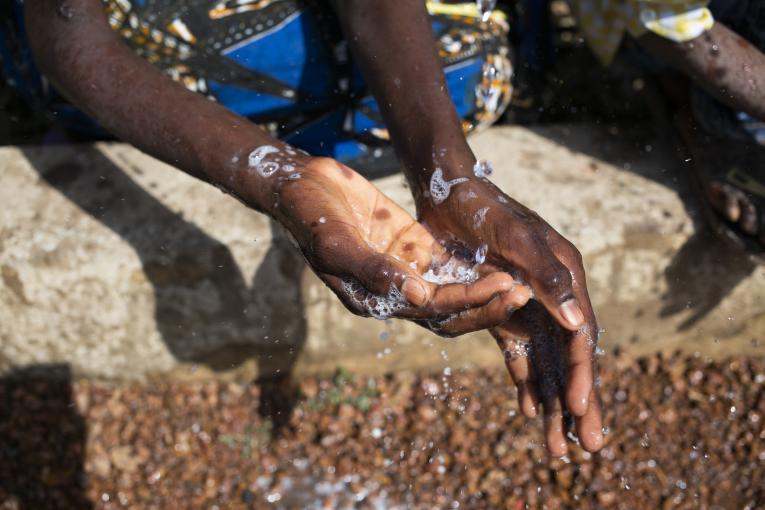 “Handwashing with soap is one of the cheapest, most effective things you can do to protect yourself and others against coronavirus, as well as many other infectious diseases. Yet for billions, even this most basic of steps is simply out of reach,” said Sanjay Wijesekera, UNICEF Director of Programmes. “It is far from a magic bullet. But it is important to make sure people know what steps they should take to keep themselves and their families safe, even as we continue our longstanding efforts to make basic hygiene and sanitation available to everyone.”

Urban populations are particularly at risk of viral respiratory infections due to population density and more frequent public gatherings in crowded spaces like markets, public transport or places of worship. People living in urban poor slums – the worst form of informal settlement – are, particularly at risk. As a result, handwashing becomes even more important. Yet: 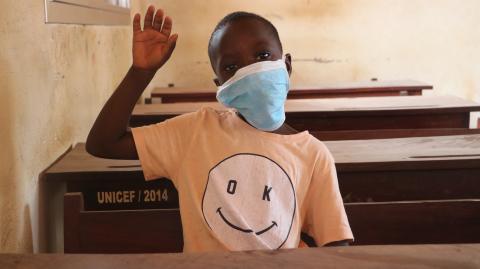 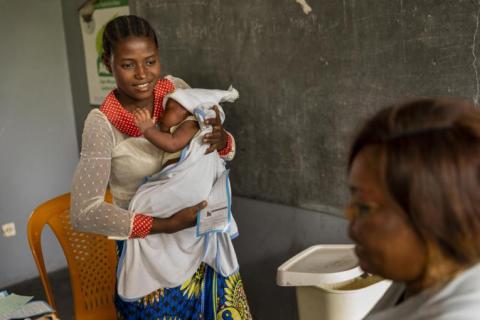 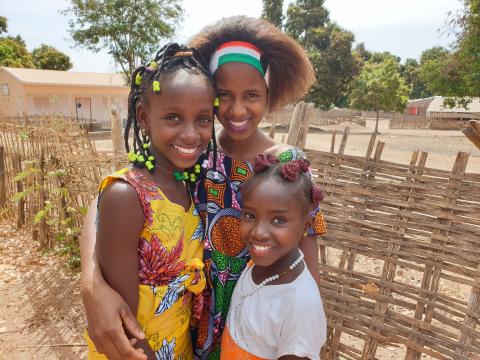 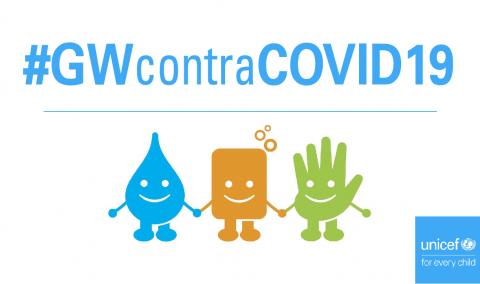