The analysis presented in this report used the second wave of data (collected in September 2020) from a longitudinal national representative phone survey.

The sample size for the analysis consisted of 5,032 children aged 0-17 years (49.1% females) living in 1,873 respondent households, representing all 16 regions, rural and urban areas in Ghana. Interviews were conducted in local languages.

Half a year since the detection of the first case of COVID-19 infection in Ghana, the effects of the pandemic on multiple dimensions of children and women’s wellbeing were substantial: 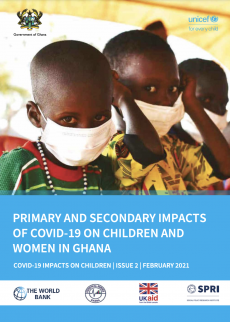 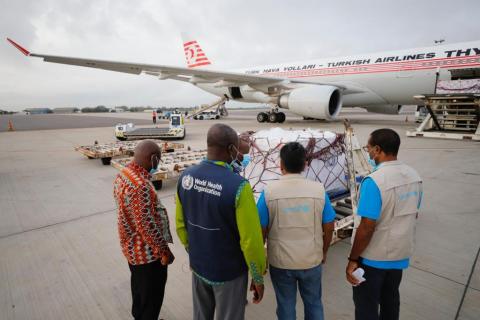 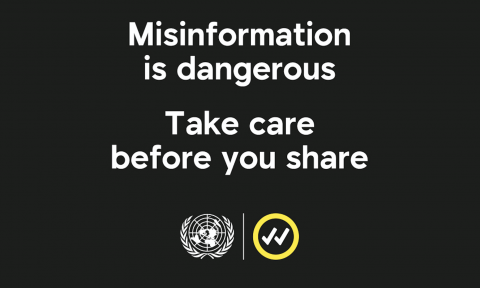 Addressing misinformation and rumours about vaccines in your

Verify before you amplify 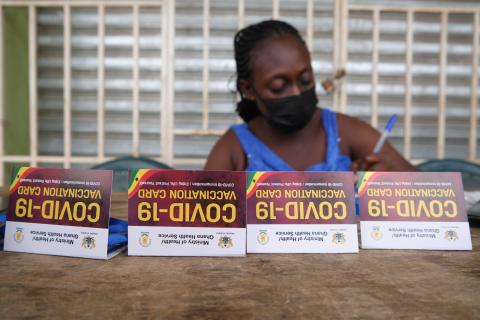 How to communicate effectively about the COVID-19 vaccine 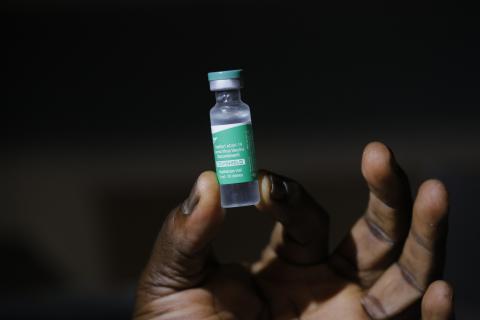 Information on the COVID-19 Vaccine