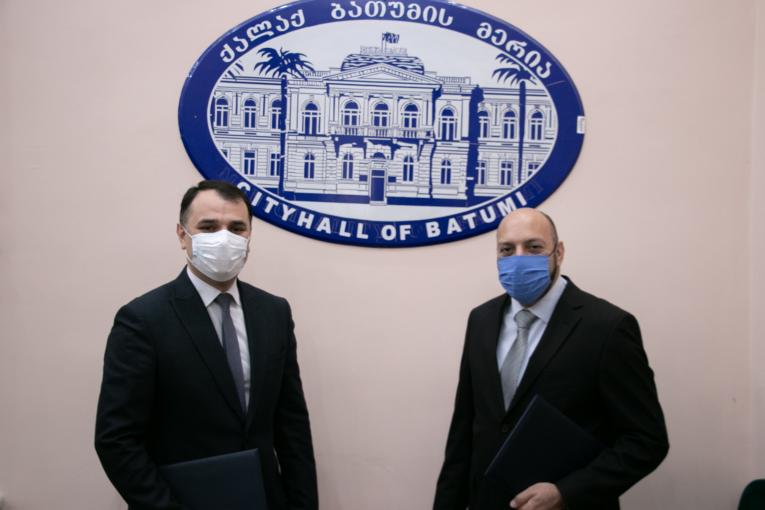 BATUMI, Georgia, December 3, 2020. One of the largest cities of Georgia – Batumi - has pledged to join 3000 cities and local communities in over 40 countries in the Child Friendly City Initiative (CFCI), supported by UNICEF. A Memorandum of Cooperation was signed today by the interim Mayor of Batumi, Mr. Archil Chikovani and UNICEF Representative in Georgia, Dr. Ghassan Khalil. The Memorandum outlines specific actions needed for Batumi to become part of the Child-Friendly Cities Initiative.

"I congratulate Batumi on becoming the third city in Georgia – after Tbilisi and Kutaisi - to join the Child Friendly Cities Initiative." - Ghassan Khalil

“I congratulate Batumi on becoming the third city in Georgia – after Tbilisi and Kutaisi - to join the Child Friendly Cities Initiative”, says Dr. Ghassan Khalil, UNICEF Representative in Georgia. “For a child, living in a child-friendly city means being respected and treated fairly, having their needs heard, having access to quality essential social services, living in a safe, secure and clean environment, and having opportunities to enjoy family life, play and leisure. UNICEF has a close collaboration with the Batumi municipality and will continue to do so, to help the city administration in putting children at the very heart of the city’s agenda”, Khalil added. 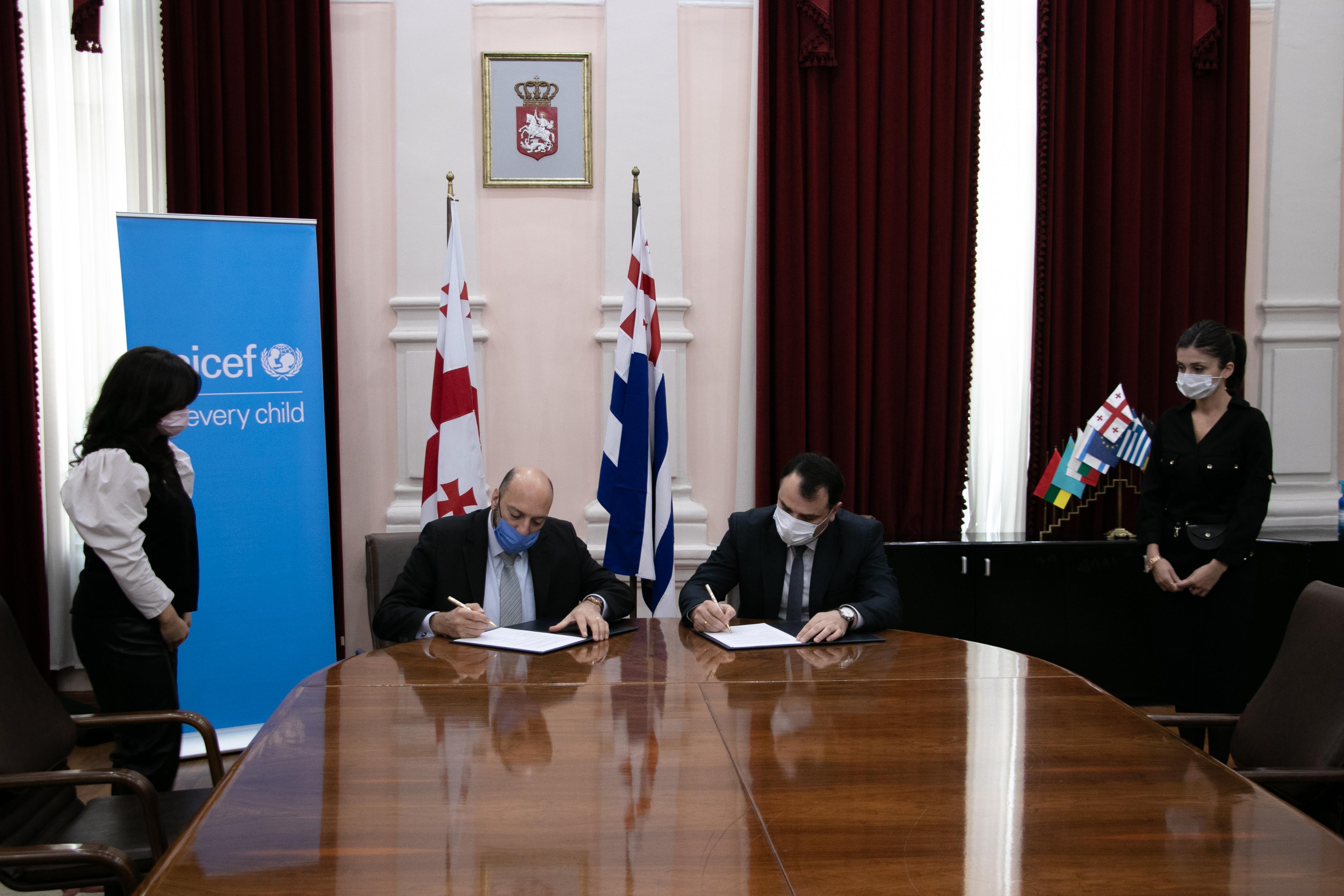 Building a child-friendly city is a continuous process. In the following phase, the Batumi city administration will carry out a child rights situation analysis in Batumi. Based on the identified needs, a one-year action plan will be drafted. After approval of the plan, Batumi will become a CFCI candidate city. Only after the successful implementation of the plan and completion of the CFCI Cycle, Batumi will officially be recognized as a Child Friendly City. 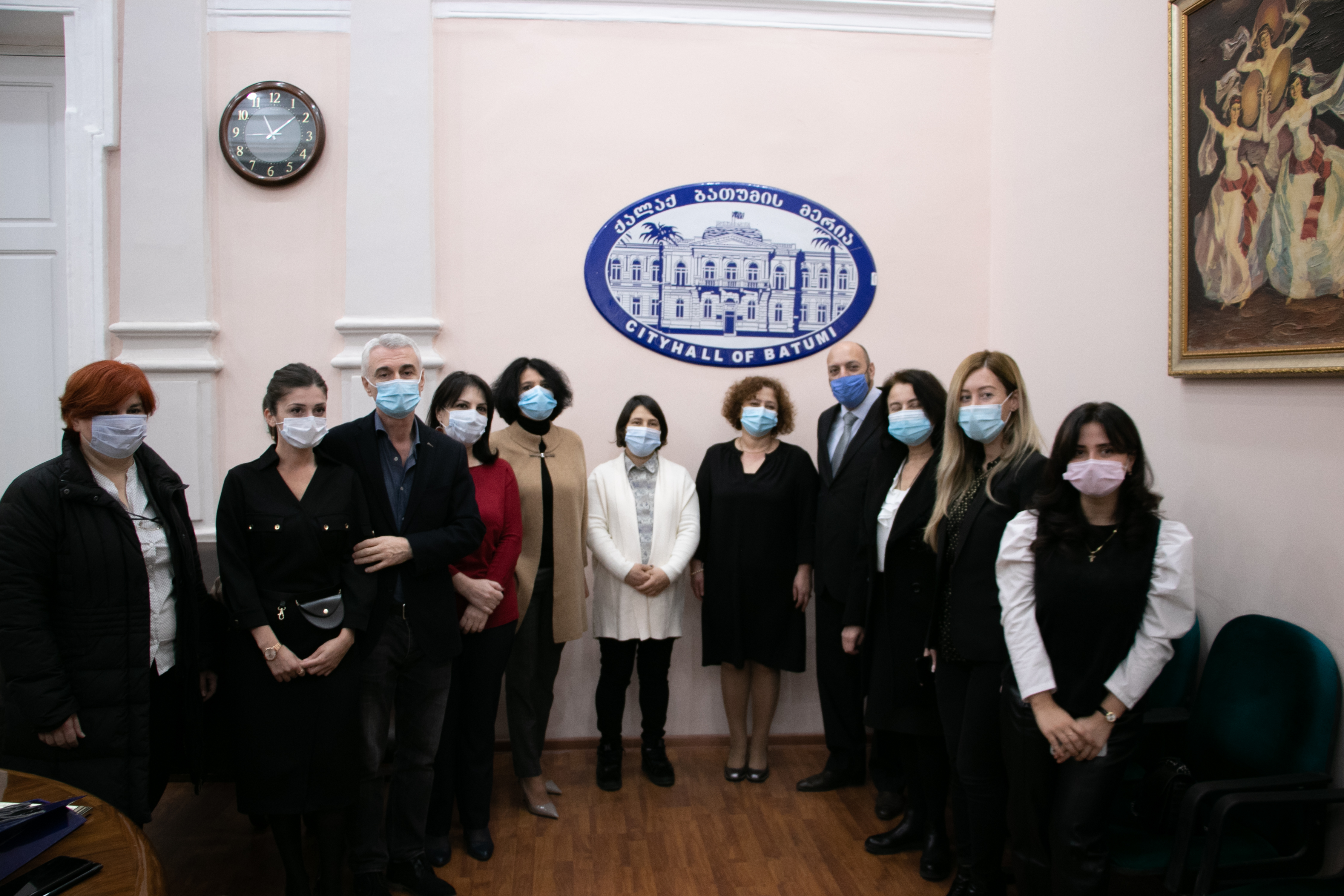 In November 2019, a delegation from Georgia, including the deputy Mayor of Batumi Ms Lela Surmanidze, took part in the UNICEF Europe and Central Asia Regional Conference ‘Mayors for Children’ which took place in Athens, Greece. The two-day event focused on strategies for financing local services for children and families, strengthening child health, education and protection services as well as ensuring young people can meaningfully participate in local decision-making processes. 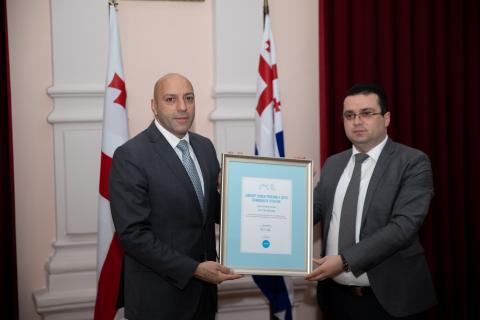 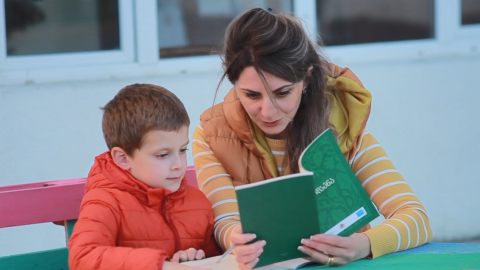 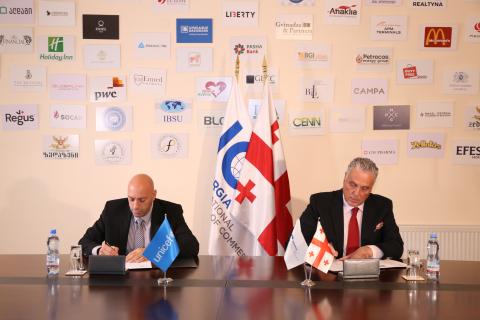