Children submit “The Gambia we Want” declaration to government

More than 100 members of the Children’s National Assembly on Saturday, 23rd November submitted to the government a call to action titled “The Gambia we Want”. At their second sitting at the National Assembly in Banjul, the young parliamentarians debated and submitted the document which calls for stronger action by government and other stakeholders to protect and fulfil the rights of all children in The Gambia.

Several people including government representatives, private sector, civil society groups, UN agencies, and the media were at the National Assembly to attend the sitting.

(We urge the Gambia Government to) respect, protect and fulfil the rights of every child in The Gambia  irrespective of background, religion, ethnicity, disability or any other consideration or status.

The declaration was finalized after a nationwide consultation by members of the Children’s National Assembly. In every region, the children converged to discuss issues they wanted the government and stakeholders to address in their area. The resolutions from these regional meetings were compiled in a national document, a copy of which was submitted to the UN in New York by Lamin Jatta, the deputy speaker for Upper River Region, Children’s National Assembly, on 20th November 2019.

Lamin was supported by UNICEF to represent Gambian children at the UN general discussions on the 30th anniversary of the Convention on the Rights of the Child.

Among the major issues that feature prominently in “The Gambia we Want’ declaration and debates at the children’s second sitting are education, child labour and violence against children. Several members called for equal access to quality education for all children irrespective of their location or economic status, an end to child labour, and the protection of all children from violence in homes, schools and elsewhere.

After the debates, the children read the declaration in the chambers and handed a copy to the director of Social Welfare Jankoba Jabbi.

In the build up to the event, UNICEF Gambia Representative Sandra Lattouf made an appeal to the government and stakeholders to listen to the children’s demands and act on them.

This is not a message for the government alone; this is a message to teachers, parents, caregivers, the police, civil society, judiciary, politicians, the private sector, the media, development partners including UNICEF and everyone in the country. The children have a message; please listen to them. 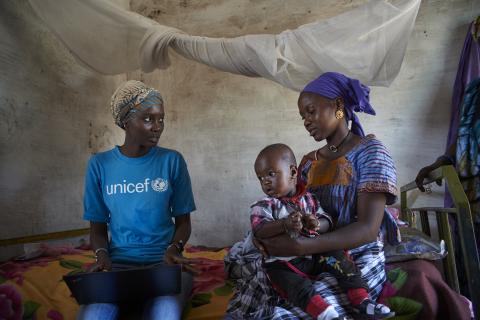 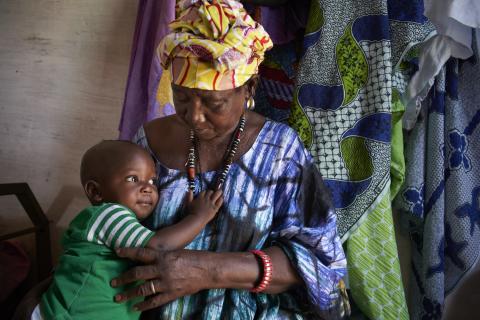 Protection and inclusion of children

Every child has the right to protection from all harm. Explore how we support government in building strong child protection mechanisms in the country. 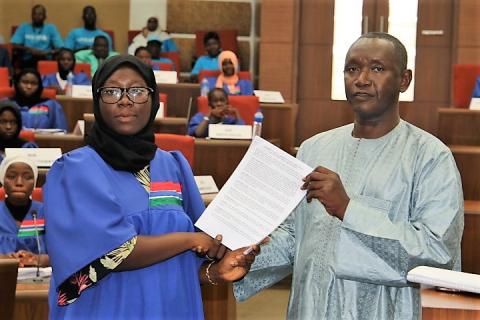 The Gambia We Want Declaration

Children in The Gambia have spoken; find out what they are asking for. 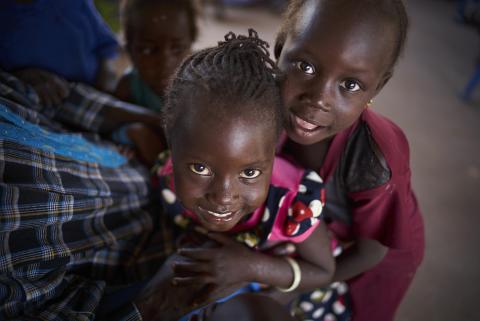