Since the dawn of human civilization, The Silence has stopped billions from taking action against the injustices of violence. Its evil doings have threatened the lives of children and teens, allowing violence in and around schools, from classrooms to dark alleyways, to thrive worldwide.

Join forces with UNICEF’s campaign to end violence and create a superhero who is keeping schools safe.

The call for submissions for the School Superhero Comic Contest is now CLOSED.

Stay tuned on this website or by following UNICEF on Twitter and Instagram to find out which superheroes were shortlisted for the global vote on 23-30 November.

A big THANK YOU to everyone who submitted a superhero to help us stop The Silence. Together, we can end violence in schools.

Vote for the winner

Check out some of the finalists from last year's Comic Contest 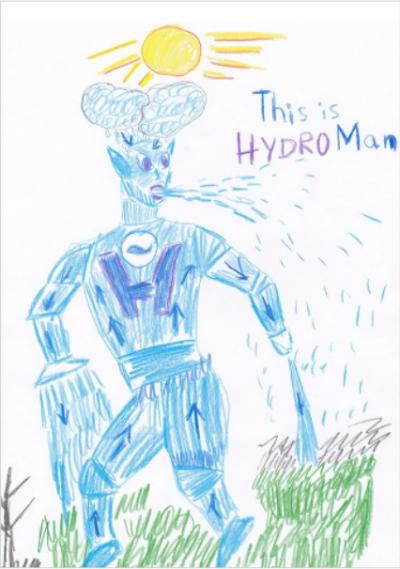 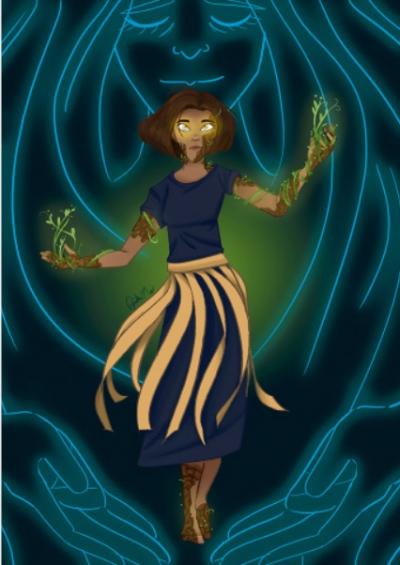 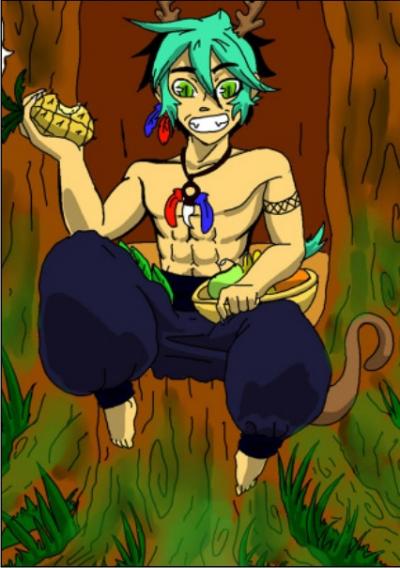 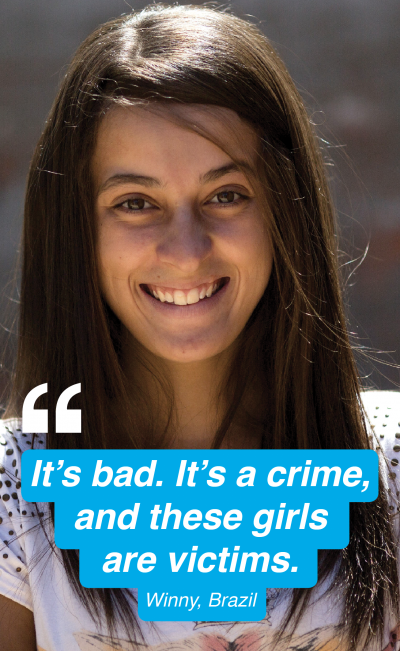 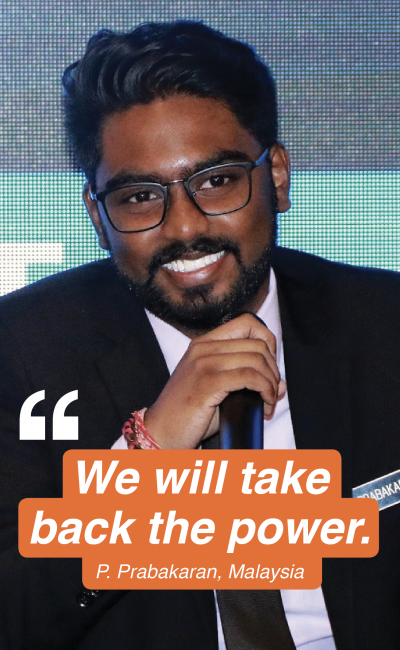 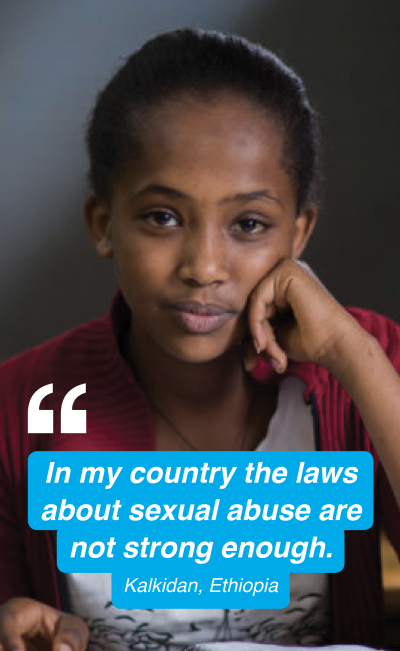