UNICEF’s partnership with the European Parliament

Every 5 years, 705 European parliamentarians are elected by universal suffrage. The European Parliament has legislative power in the great majority of EU legislation and is one of the main EU’s law-making institutions, debating and passing European laws. It also plays a key role in approving and monitoring the EU’s budget, including investments to support external aid programmes.

UNICEF’s engagement with the European Parliament has developed over the years from to a systematic approach with the establishment of the European Parliament’s Intergroup on children’s rights. Today, UNICEF’s partnership with the Parliament prioritizes the introduction of child and youth participation, child protection and migrant children across the different EU consultation and decision-making processes.

In addition, the European Union has also made a proposal for a new external development instrument for the period 2021-2027, called the Neighbourhood, Development, and International Cooperation Instrument (NDICI). This instrument aims to improve the EU’s focus and allocation of resources to prevent conflicts and respond to crises more effectively. 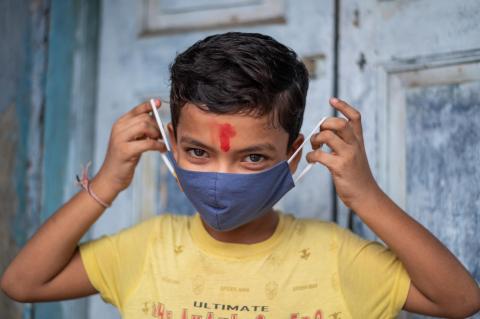 European Parliament and UNICEF - Together #ForEveryChild 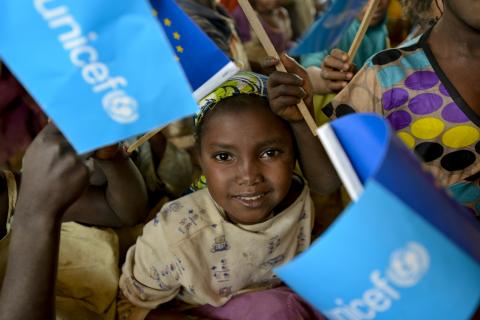 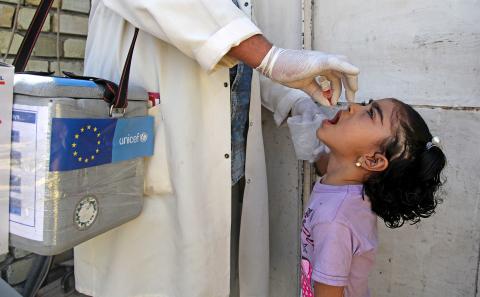 Our areas of work

Advancing children’s rights from our office in Brussels 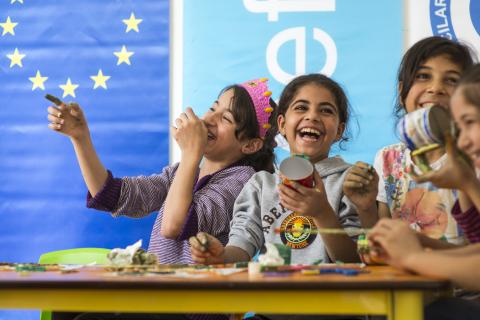