Cooking up a healthy future for Timor-Leste’s children

UNICEF, with support from the EU, are taking to the country’s airwaves to promote nutritious food for all the family

There is no doubt that being embraced by the aroma of a delicious meal being prepared is a wonderful feeling. Such was the case for the crew on set for the recent filming of the last episode of a television series, known as Sabor a Timor, that showcases recipes from a cookbook developed by the Ministry of Health (MoH) and UNICEF with support from the EU's Directorate-General for International Partnerships. It is aimed at helping families across the country make healthy food choices for children age 6 months to 5 years and their family.

All the recipes in it were provided by Mother Support Group members in Dili. Since 2018, the books have been distributed right across the country – to 191 Mother Support Groups in five municipalities, all 70 Community Health Centers (CHCs) and to 300 health posts across the country. These CHCs, supported by Mother Support Group members, hold cooking demonstrations in communities based on recipes in the book. The demonstrations are attended by parents and caregivers so they may get first-hand information on how best to ensure the health of their children and families.

The featured guests on the final episode of the GMNTV production were UNICEF’s Deputy Representative, Scott Whoolery, the European Union’s Ambassador to Timor-Leste, H.E Mr. Andrew Jacobs, and his wife, Mrs. Hilary Jacobs. The trio were on hand to help chef Saturnina Fernandes cook up two nutritious meals made using locally produced, affordable ingredients the whole family would enjoy eating.

“This cookbook and TV series are all about helping mothers, fathers, caregivers and entire families make healthy and nutritious food choices, but most importantly to make cooking and eating fun. By ensuring children have a balanced and diverse diet, and that they enjoy eating it, we are giving them the very best chance to thrive and develop to their full potential in life.”

The Preliminary Report on the Timor-Leste Food and Nutrition Survey 2020 highlights that complementary feeding is a key challenge among children and that adolescents have the poorest nutritional status for all indicators. It also shows that Timor-Leste’s rate of children under five years of age who are stunted is very high, at 47.1 per cent. In a regional context, the recently released “Asia and the Pacific Regional Overview of Food Security and Nutrition 2020: Maternal and Child Diets at the Heart of Improving Nutrition”, states that Timor-Leste has the highest prevalence of undernourishment in Southeast Asia, at more than 40 per cent. Cambodia and the Philippines have the next highest rates, both at below 15 per cent.

“It is so important for everyone, especially children, to eat a healthy diet. A diverse diet that includes animal products such as eggs, meat and dairy can lower the risk of malnutrition and stunting and improve a child’s overall growth.”

The European Union has supported UNICEF’s nutrition work since 2014. The partnership has strengthened training systems for health staff, facilitated information sharing at health promotion corners across the country, and enabled the purchase of micronutrient powders that will go towards addressing malnutrition in Timor-Leste. 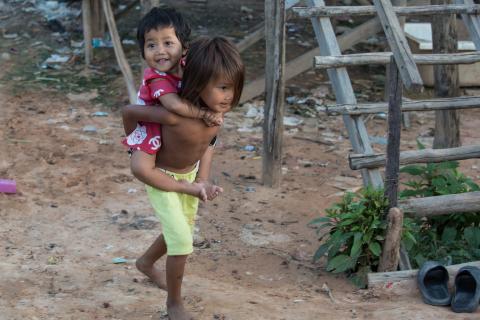 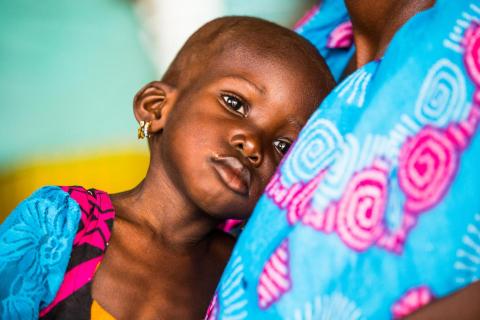 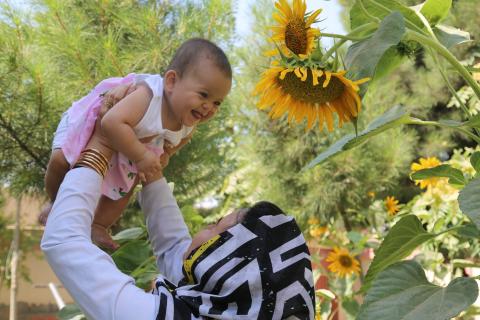 Nourishing her community: a day in the life of a working mum 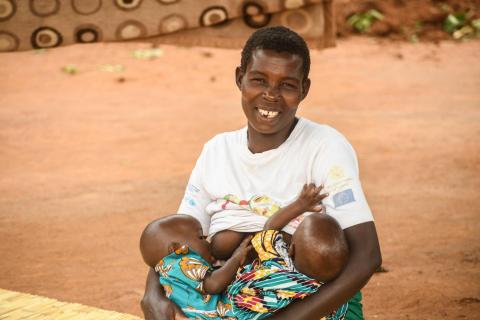