“Bold and effective commitment to children’s rights are important more than ever before in the EU, and with the EU for the world”, says UNICEF’s Deputy Executive Director, Charlotte Petri Gornitza 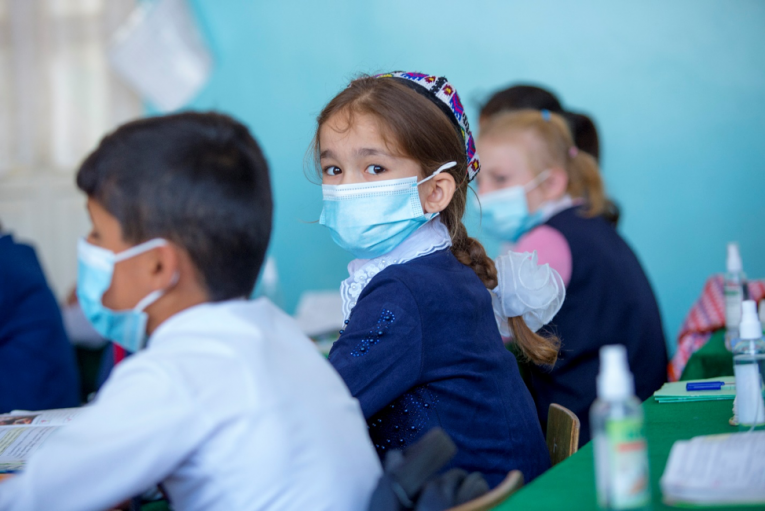 Brussels, 15 October 2021 – During her meetings with European Union institutions this week, UNICEF Deputy Executive Director, Charlotte Petri Gornitza welcomed the EU’s new Strategy on the Rights of the Child - the first ever EU document positioning squarely children’s rights in EU external and internal policies and actions. UNICEF welcomes the prompt and unreserved commitment to the strategy of a big majority of EU Member States and invites remaining EU member states to join.

UNICEF and the EU will be joining efforts on immediate and effective implementation, at country, regional and global levels. UNICEF’s new Europe Partnership strategy aims to further strengthen our engagement in and with Europe to benefit one billion of the most vulnerable children by 2030.

In her meetings with Commissioners, Members of the European Parliament and EU Member States, Ms. Petri Gornitzka highlighted the suffering of millions of children in multiple crises today. She reiterated UNICEF’s commitment to stay and deliver, and where needed, to step up our assistance. Ms. Petri Gornitzka stressed that children should continue benefiting from all possible assistance, even in the most complex environments, such as Afghanistan.

The European Union is playing a key role for children, not least as a global champion for upholding education, including in emergencies. Both Commissioner Jutta Urpilainen and Janez Lenarčič reiterated the commitment of at least 10% of development and humanitarian funding to the education of girls and boys.

On mental health, UNICEF’s most recent State of the World’s Children Report highlights a worsening mental health situation, including of Europe’s children. The report cites suicide as the second leading cause of death in Europe among young people between 15 and 19 years old. Only road injuries take more lives in this age group.

In a high-level event to launch this report, young people, together with Her Majesty the Queen of the Belgians; EU Commissioner for Health and Food Safety, Stella Kyriakides; Member of the European Parliament, Maria Walsh, co-chair of the Coalition for Mental Health and Wellbeing in the European Parliament; and Ms. Gornitzka discussed young people´s views and solutions showcasing promising approaches to address children and young people’s mental health challenges.

“In 1946, UNICEF was established to address the immense suffering of children in Europe, resulting from World War II. 75 years later, billions of children  have benefited and continue benefiting from UNICEF’s assistance, across the globe, but now is no time to celebrate” said Petri Gornitzka. “Bold and effective commitment to children’s rights are important more than ever before: in the EU, and with the EU for the world. We look forward to maintaining our strong partnership on child rights’, in domestic, regional and international agendas.” 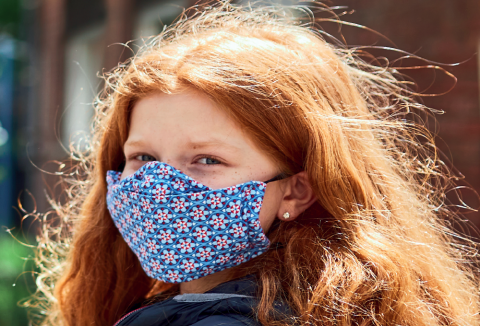 The State of the World's Children 2021: Mental Health

The State of the World's Children 2021: Mental Health 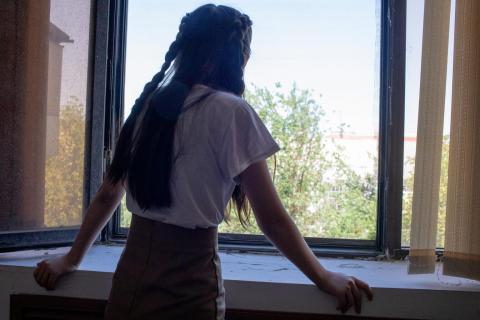 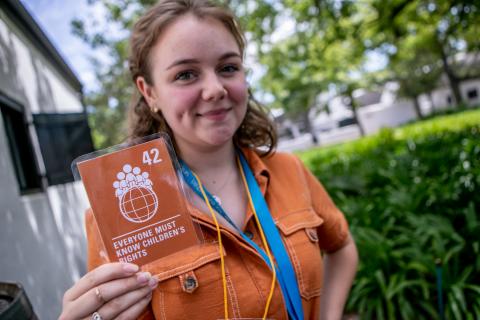 Your Voice Your Future campaign closes