Following an outbreak in DRC, UNICEF launches a preparedness and prevention campaign in neighbouring countries.

Following the Ebola Virus Disease outbreak in the Democratic Republic of Congo, UNICEF in a joint responsive effort has launched a vigorous Ebola preparedness and prevention campaign in neighbouring countries including Uganda, funded by UKaid. The campaign has also been extended to schools, health facilities, communities and on radio stations to sensitize people on the dangers of the disease. 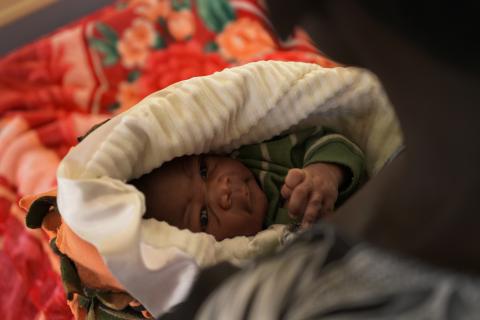 Laerdal and UNICEF will train 10,000 health workers to support mothers and newborns in Africa 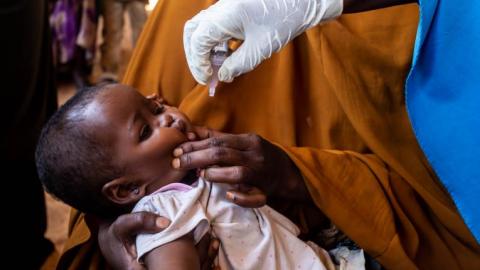 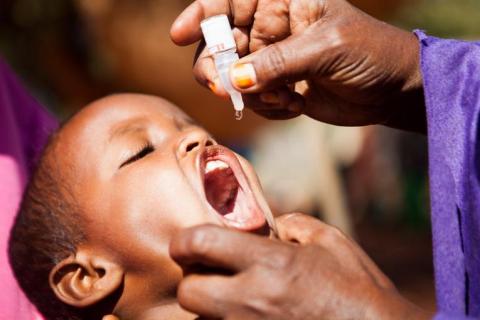 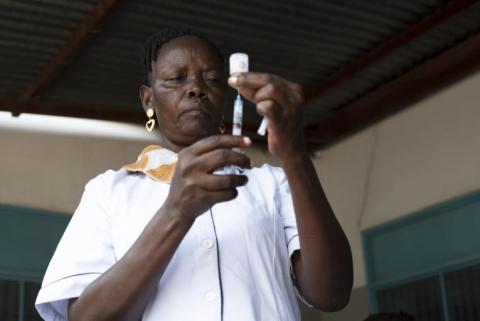 UNICEF to stockpile over half a billion syringes by year end

As part of efforts to prepare for eventual COVID-19 vaccinations