An unsettled past, an uncertain future

Pilot Study: Children on the Move using the Southern Route in Eastern and Southern Africa

Children make up a significant part of the large-scale and complex population movements. The 2019 United Nations Department of Economic and Social Affairs dataset on migration show that nearly 1 in 4 international migrants in Southern and Eastern Africa is below the age of 18 years. Children on the move have the right to safe passage. When this is assured and their rights and well-being are supported, these girls and boys can benefit from resources, institutions and opportunities that may be unavailable in countries of origin, while also making valuable contributions to their new places of residence. However, a safe journey is far from what many children on the move will experience. 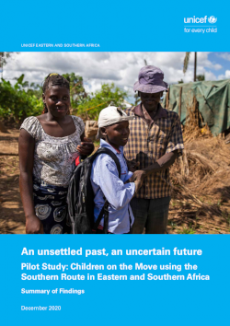 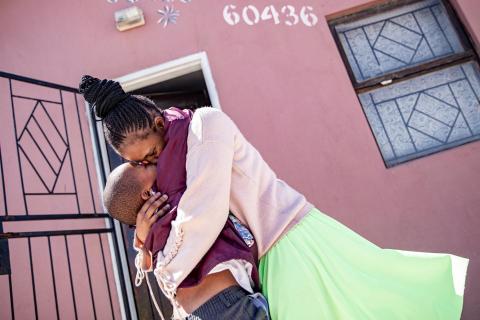 Protect and nurture our children from cradle to career

As we begin the long recovery from the devastation of COVID-19, children and young people must be front and centre. 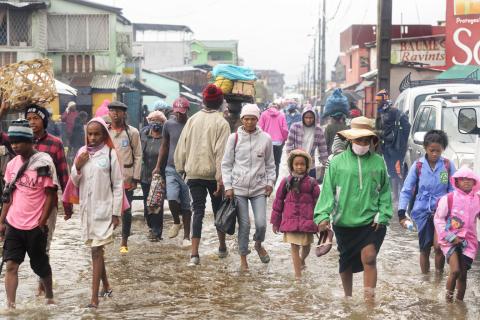 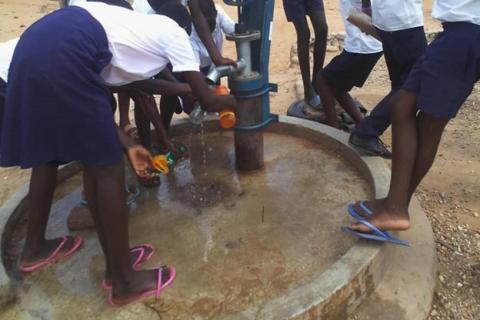 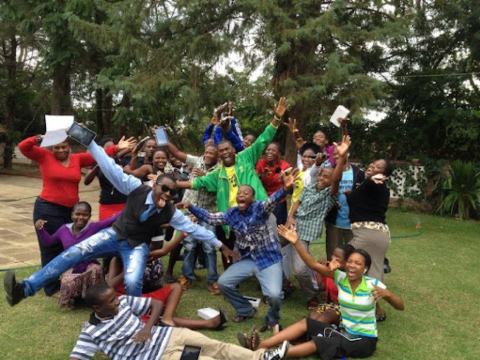