The management of severe acute malnutrition (SAM) is one of the cost-effective interventions for scaling up malnutrition activities. SAM is common in many contexts, not just those related to emergency. Although coverage for SAM continues to increase, the overall admission rate has reached a plateau. By 2015, at the global level, admissions of SAM cases increased to 3.5 million in 69 countries; in Eastern and Southern Africa Region (ESAR) admissions increased from 790,264 in 2013 to 940,087 in 2016. Similarly, in WCAR, an increase of 1,396,335 in 2013 to 1,770,497 in 2015 was noted. Despite these increases, progress remains slow, admissions are plateauing and are far from meeting the needs of the 16 million children worldwide.

Recognizing the impact of SAM on child survival and development, UNICEF headquarters and the regional offices of Eastern and Southern Africa (ESA) and West and Central Africa (WCA) committed to the organization of two regional workshops, one in Nairobi and one in Dakar. The ESA regional workshop took place over 3 days from 17 to 19 May 2017 in Nairobi, Kenya. A total of 60 individuals were involved in the regional workshop, including representatives from UNICEF nutrition and Nutrition and Health Ministry of Health from 20 countries. This was funded by Food for Peace (FPP).

The objective of the workshops was to collectively identify practical and evidence-based solutions to the barriers preventing effective integration and scale-up of SAM management at country level, in line with existing global strategies to accelerate availability of services, with a focus on integration into the health system, financing and community aspects. 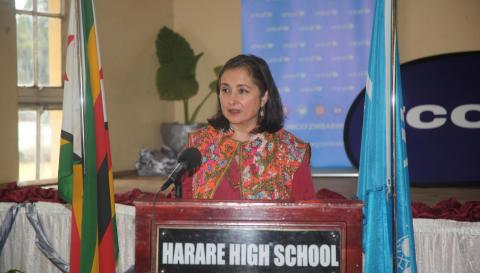 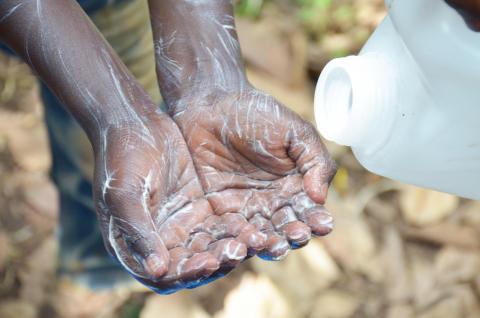 Novel Coronavirus
What parents should know
Read the story 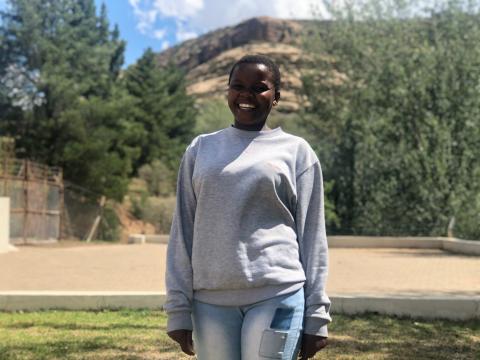 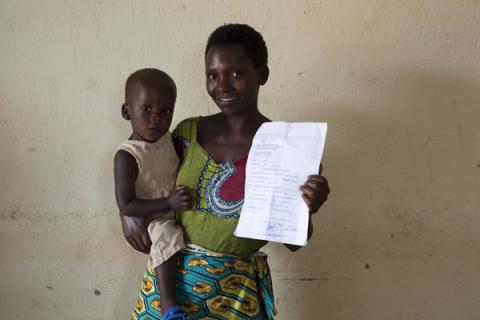