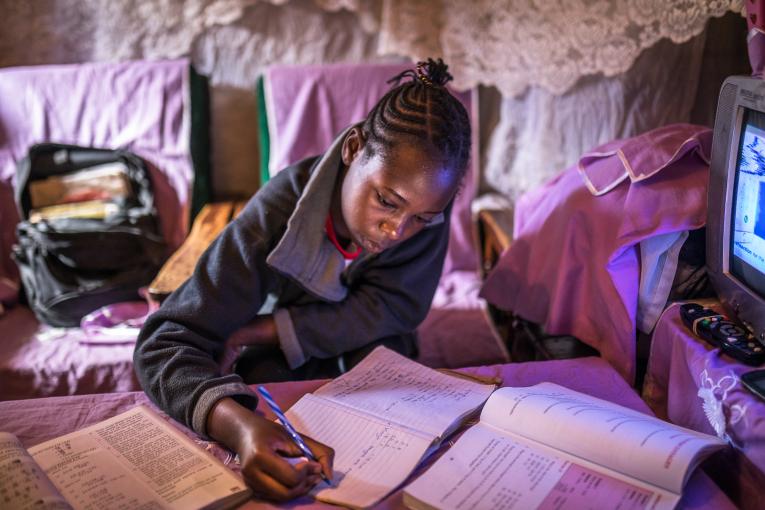 NAIROBI/JOHANNESBURG – More than 127 million pre-primary, primary, and secondary school students in Eastern and Southern Africa - who are supposed to return to school this week - remain at home, due to the COVID-19 outbreak. In response, UNICEF has announced advanced support to this unprecedented education crisis, while advocating for the safe re-opening of schools that adhere to safety guidance.

In most parts of the world, learning at home has been supported by online tools. However, in Eastern and Southern Africa, internet penetration is constrained – barely one in five (22%) of households have internet access, while 84% of the rural population - where the bulk of the learners reside - have no electricity. Consequently, UNICEF has been working around the clock with partners to support continued learning through means such as radio, SMS and printed materials.

UNICEF has already, through partners, supported 21 governments with more than $5.4 million for remote learning and preparedness for school re-opening – with more finances in the pipeline.

However, even with the alternative learning measures being rolled out by Governments, UNICEF and partners, tens of millions of children will not be reached. Radio, for example, reaches about 53 million children, or four in ten of those across Eastern and Southern Africa. Those not reached are often the most marginalized and vulnerable children who largely rely on schools for their education, health, safety and nutrition. Indeed, the secondary effects of COVID-19 and school closures are grim: across ESA up to 16 million children are no longer accessing critical daily meals at school; and violence is increasing. In March this year there were a staggering 3,000 more calls made to ChildLine, the free counselling helpline in South Africa, than 12 months earlier.

“COVID-19 has triggered an education crisis that is unprecedented in scope, duration and impact,” said UNICEF Regional Director for Eastern & Southern Africa, Mohamed M. Malick Fall. “Governments, business and parents must come together to ensure inclusive, realistic and scalable ways that reach all children. This has started, but every day that passes is another where children – and their communities – are robbed of a fundamental right.”

To this end UNICEF welcomes a new technical guidance “Framework for Reopening Schools” which provides a roadmap for the safe reopening of schools, and was co-authored by the World Food Programme, World Bank, UNESCO and UNICEF.

“We learned many tough lessons from Ebola,” said UNICEF’s Fall, “but one of the most stark was that after prolonged school closures we see increases in child exploitation, in child abuse and even in teenage pregnancies; while it becomes harder for the most vulnerable children to return to school. These are the issues that must be at the forefront of the minds of decision-makers.”

Photos and case studies related to education during the COVID-19 outbreak. 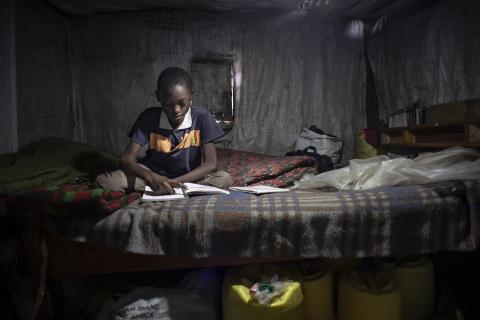 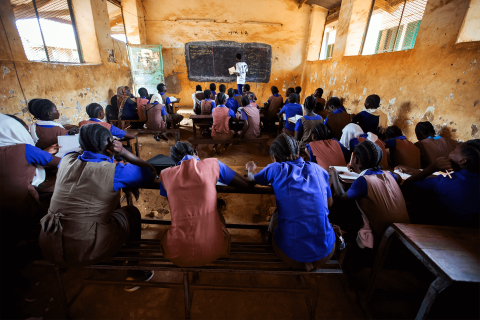 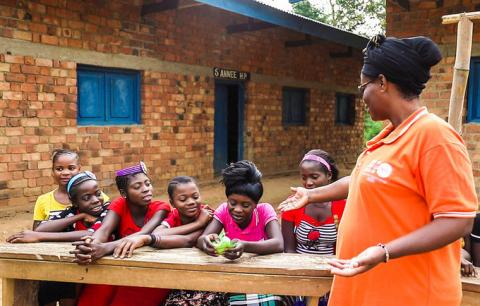 Fulfilling our promise to girls in East and Southern Africa

To give voice to and secure their equal future 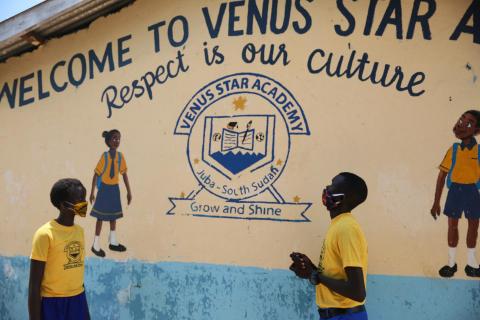 Back in class in South Sudan

After seven months out of school, students say they are ready to return