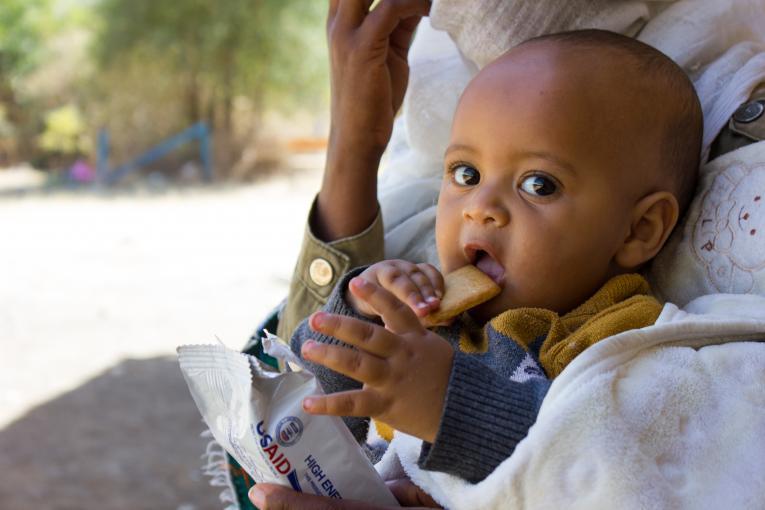 Between February 4 and 7, a UNICEF team accompanied by the Regional Health Bureau Head traveled from Mekelle to the town of Shire in Central Tigray, with six trucks filled with 122 tons of emergency supplies. This was the first UN mission to Shire since the conflict erupted on 4 November 2020.

Home to about 170,000 residents, Shire now hosts at least 52,000 internally displaced people (IDPs), and more arrived on each day of the mission. There was no drinking water, as the town’s water treatment plant is not functioning, so UNICEF and ICRC are trucking water to residents and IDPs. Many IDPs are sheltering at schools, none of which are operational. Conditions at the displacement sites are dire – the few toilets are broken, there are no showers, and there is very little safe water. Many families were separated as they fled, and there were many unaccompanied or separated children among the IDPs.

Many families reported deep psychosocial distress and said they did not feel it was safe to return home, speaking of a persistent and pervasive fear of present and future harm.

The hospital in Shire was partly operational. Two out of four health centers were providing outpatient and maternal services, and one health facility has resumed some vaccinations. Staff have received partial payments of their salaries. Outside the town center, only one of seven rural health facilities assessed was functional; the others had been damaged or looted and staff had fled. Immunizations ground to a halt three months ago and the town’s entire stock of vaccines was damaged due to power cuts. Electricity is restored, but the city still experiences frequent power cuts.

The IDPs said their most urgent need was for food. One assessment conducted by partners found the prevalence of severe acute malnutrition – which is potentially life threatening, especially when combined with diseases such as cholera, diarrhea, or measles – at 2.1 per cent. This is above the World Health Organization’s emergency threshold. The very real risk of disease outbreak, coupled with poor access to water, sanitation, hygiene and health services, rising food insecurity and inflation in food prices, poses grave threats for malnourished children.

The mobile network, internet and banking services were still not operational.

UNICEF has dispatched 655MT of supplies including emergency health kits, therapeutic food and high energy biscuits, and personal protective equipment, and more supplies are en route. As of the end of January, other areas of UNICEF’s emergency response in cooperation with government and other partners in Tigray and neighbouring regions included:

The partial picture emerging of the impact the crisis in Tigray has had on children – and the systems and services they rely on – make clear that children are in acute need of protection and assistance. Crucially, the humanitarian community still needs to get beyond major cities and towns into the rural areas, where most of the population live, in order to have a true picture of needs.

Above all, children must be protected from harm. 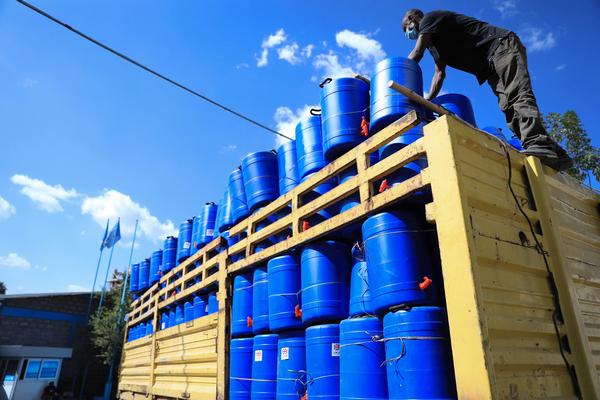 Impact of conflict in Tigray region 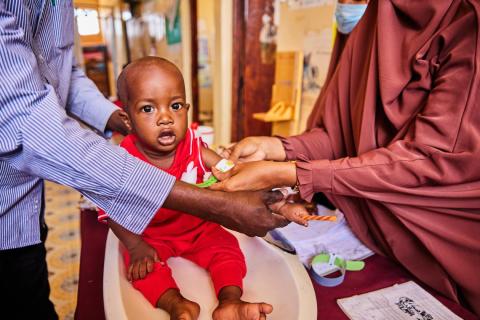 As the conflict escalates, children in northern Ethiopia are the victims 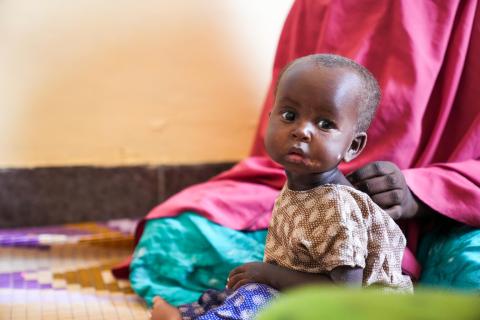 This year we profile the work and reflections of Omid Fazel, a UNICEF multimedia specialist who recently travelled to Somalia 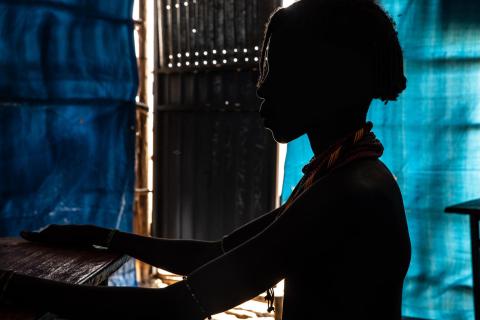