UNICEF Equatorial Guinea and USAID / BHA have signed an agreement whereby USAID/BHA will fund an emergency plan of US $150,000 to ensure social protection and welfare of the children affected by the 7 March Bata Explosions

Malabo, March 13, 2021 – The agreement signed between UNICEF and USAID/BHA comes in response to the appeal launched to the international community by the Government of Equatorial Guinea, which declared the city of Bata a disaster area, due to the explosions at the armory of the Nkoantoma special forces camp on March 7, which caused the death of more than hundred people, 615 injuries and the destruction of at least 300 homes.

USAID will channel its humanitarian assistance of US$150,000 through UNICEF, which has designed an emergency response program to ensure the social protection and welfare of child victims of the disaster, many of whom have been orphaned or displaced. The program includes the cash transfer to near 100 of the most affected families to cover their basic needs, such as food, clothing, hygiene products, school supplies, uniforms, and transportation.

UNICEF's main strategy of the program’s implementation will be cash transfer through mobile money with the collaboration of cell phone operators, an experience that UNICEF has recently successfully implemented as an innovation to bring cash resources directly to beneficiaries. While cash transfers are unconditional and unrestricted, families and caregivers will be sensitized, through the involvement of community leaders, community health workers and NGOs, to prioritize the use of funds for children’s care, including nutritious food.

UNICEF is grateful for this contribution of USAID which will significantly contribute to the government’s response to the Emergency. 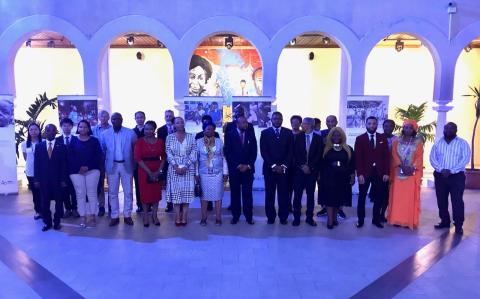 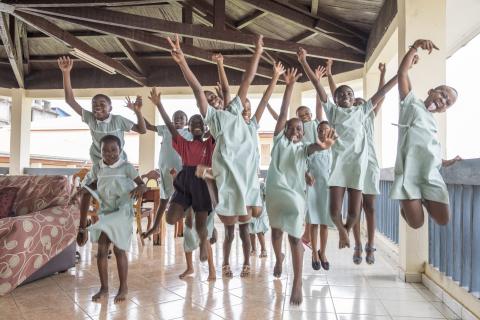 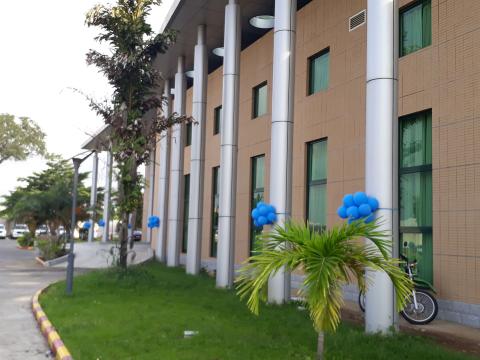