What’s on the Plate of Egypt’s Upcoming Wrestler?

“I want to be a world class champion!” Marwan Mostafa is a 17-year-old Egyptian athlete and a member of the Egyptian wrestling team, He participated in UNICEF Egypt’s focus group on nutrition that tested the adolescents’ knowledge and beliefs around food and dietary habits. The results of this focus group were then be incorporated in the “State of the World’s Children Report” which provides insights to better understand the challenges related to nutrition. It also helps UNICEF to shape its interventions and programs to address the most pressing issues for youth.

During the focus group, Marwan stood out for his vast knowledge on food and nutrition, he also shared with his fellow participants his journey as a wrestling champion, as well as giving them advices on food, nutrition and favorable practices on balanced diets and meals. This should not come as a surprise considering that Marwan is a decorated champion; he won several national championships and even participated in the World Championship in July 2019.

“Nutrition is a crucial element to become a champion, it constitutes about 70% of the efforts exerted, while 30% goes to the actual training” said Marwan. 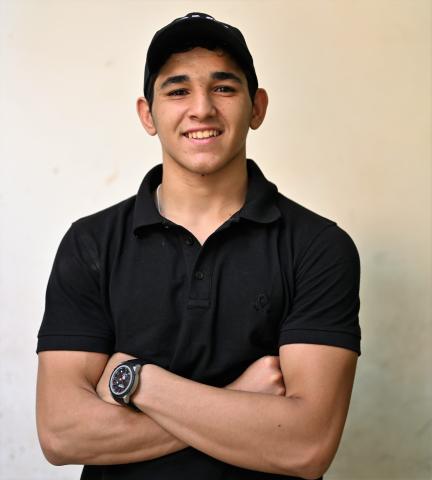 Marwan’s trainer developed well balanced meal plan to maintain his level, and push his limits in the future. His days start at 8 a.m. with oats, honey, cottage cheese, yogurt and salad. There isn’t any type of bread or rice in this morning meal. His first snack comes at 12 p.m. with an apple or a banana, followed by a second snack which comes an hour later, with a boiled a sweet potato.

3 p.m. is time for lunch. Boiled rice, with little or no oil, a piece of meat or chicken, with minimum amount of fats. Finally, dinner shouldn’t be served later than 8 p.m. It usually consists of yogurt and a green salad.

However, just like any ordinary young adult, Marwan craves for his long-awaited meal of his choice, which he usually takes on Fridays. This free meal is essential, so that the body can break the nutrition cycle and refuel.

“The most important lesson I learned is to stay away from food and beverages that form excess water in the body, such as junk food and soda, as they cause osteoporosis”. Most of his friends, unfortunately, prefer to replace water and healthy meals by soda and junk food, but Marwan constantly encourages them to shift their lifestyle bit by bit, to feed their body with the necessary nutrients.

What the future hold for Marwan will surely be inspiring. He embodies the idea of what a young, aspiring athlete looks like. His commitment in his daily training, his persistence in maintaining his nutrition plan made him a leader among his peers, and for that, UNICEF wishes him the best of luck! 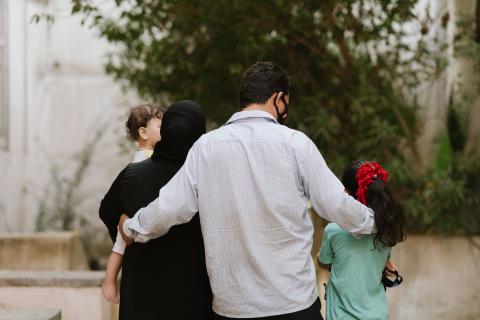 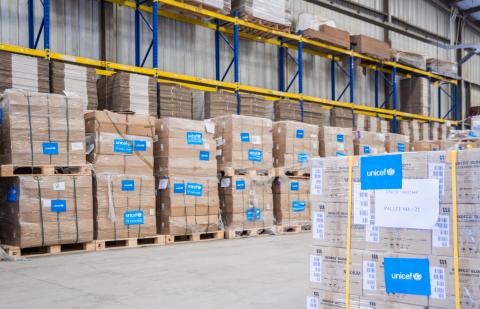 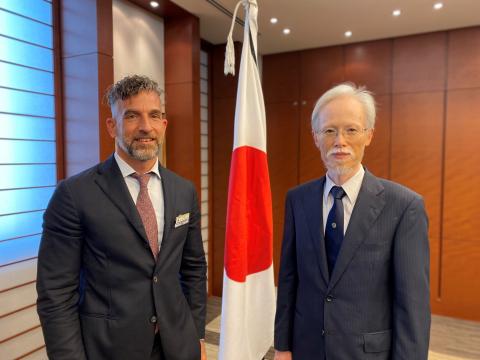