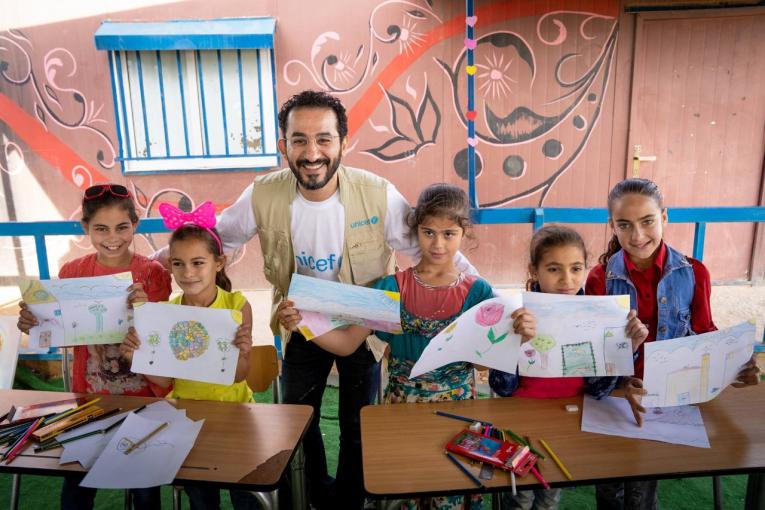 “I am truly excited about this new role,” said Ahmed Helmy during the appointment ceremony which was held through online video conferencing. “I am delighted to continue to work with UNICEF to advocate for children’s rights across the region.”

In 2017, Ahmed Helmy was appointed UNICEF National Ambassador in Egypt, and has spoken on behalf of UNICEF in various events to advocate for child protection and empowerment.   In 2018, Helmy participated in a field visit to Za’atari Refugee Camp in Jordan where he met with Syrian children and families.

“Actor Ahmed Helmy is no stranger to the UNICEF family. We are grateful for all of his substantial contributions raising awareness on important issues including positive parenting, early childhood development and campaigns against bullying,” said Ted Chaiban, UNICEF Regional Director for the Middle East and North Africa. “We look forward to Helmy continuing this important work at a regional level.”

In his new role, Ahmed Helmy will focus on promoting child rights and awareness on early childhood development issues in the Middle East and North Africa.

Ahmed Helmy is one of the most admired artists of his generation in the region. In addition to appearing in over 25 feature films, Helmy is also writer, a judge at a talent show, a producer and a director. He enjoys a wide fanbase, with over 40 million followers on the different social media platforms.

For a selection of videos from previous campaigns of UNICEF Goodwill Ambassador Ahmad Helmy, please click on this link.

Ahmed Helmy is a well-known and highly admired actor, film producer, television presenter, author, and television personality. He is married to Actress Mona Zaki, UNICEF Egypt Ambassador and they have one daughter, Li Li and two sons, Selim and Younis.

Helmy graduated from the High Institute for Theatre Art in 1993 in Egypt. He first started his career, with director Sherif Arafa, co-starring “Aboud Ala El Hedoud”, which was a huge breakout performance. Since then, Helmy has become a prominent artist in the MENA region.

Helmy kicked off his journey as a UNICEF Egypt Ambassador with a short video, promoting ending violent disciplinary practices and his reflections as a father. The campaign reached more than 80 million people on social media. In 2018, Helmy and his wife Mona Zaki, were the main advocates of Egypt’s first national anti-bullying campaign. In the same year, Helmy also visited Za’atari refugee camp in Jordan where he met with Syrian children and families. 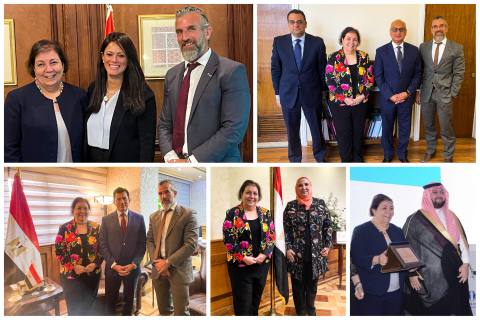 Egypt continues to drive results for children and promote their rights 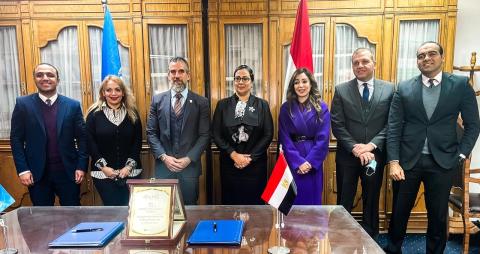 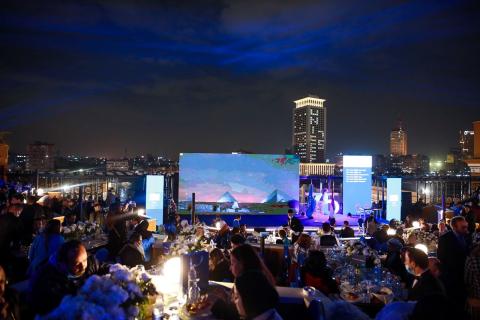