UNICEF and the ERF: a new partnership linking Research and Policy 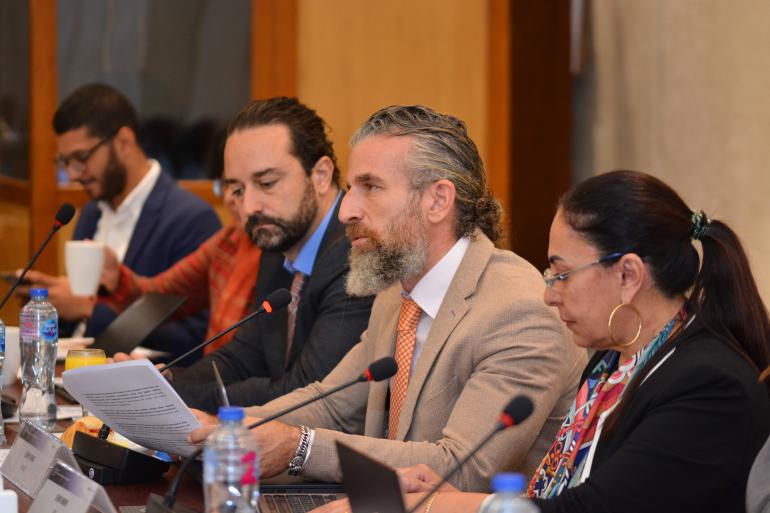 CAIRO, 6 December 2022 – The Economic Research Forum (ERF) and UNICEF concluded a 2-day policy dialogue on “The Impact of the Russia-Ukraine Crisis on Children and Vulnerable Households in Egypt”.

The event brought together decision makers, academics, development practitioners and other critical stakeholders to discuss evidence on the impact of the Russia-Ukraine crisis on the economy, especially in relation to its significant effects on vulnerable households and children.

This policy dialogue follows the signing of a partnership agreement between the ERF and UNICEF in November 2022, with the aim of producing research on inclusive social protection, and the effect of the Russia-Ukraine crisis on poor and vulnerable populations in Egypt. During their opening remarks,

Dr. Ibrahim Elbadawi, Managing Director of the ERF, and Mr. Jeremy Hopkins, UNICEF Representative in Egypt, highlighted the criticality of this partnership as a way of fostering strong linkages between research and policy and the promotion of a culture of evidence-use in directing future investments in social development.

Discussions revolved around the crisis’s impact on the resilience of Egypt’s economy and macro-fiscal environment, food security and poverty, the role of Egypt’s social protection system, as well as long-term sustainable development. Global evidence presented, shed light on the massive scale of the crisis, with an estimated increase of about 47 million people – 6 million in the Middle East and North Africa region – suffering from acute hunger. This is having a disastrous impact on children’s development, who are the most vulnerable in a food crisis. While the most recent Egypt Family Health Survey has seen improvements in the levels of wasting and stunting in children under five years of age, to 3% and 13% respectively, this crisis risks reversing these achievements, thus requiring urgent action.

Professor Tarek Tawfik, Deputy Minister of Health and Population for Population Affairs stressed that negative coping mechanisms in the face of the crisis could have irreversible effects on children’s nutritional status with wider impacts on educational attainment and cognitive abilities. He stressed this needed to be addressed promptly and government efforts were underway.

Mr. Hopkins stated: “The crisis will have a negative impact on poverty levels. It is thus critical that we swiftly identify the necessary mitigation measures to protect vulnerable households and children in the short-term, while at the same time considering the long-term effects of the crisis on socio-economic development and achievement of Sustainable Development Goal targets.”

Meanwhile, Dr. Elbadawi noted: “It is important that we consider the potential impact of this crisis on social cohesion – a key dimension this work will address. The critical role of inclusive social protection systems to address these shocks can therefore not be undermined.”

Participants sought to identify the necessary monetary, fiscal, and social policy measures to best support children and families in Egypt. This included:

This event is the first in a series of policy dialogues on this topic and will conclude with a conference to present a joint policy paper for evidence-based interventions. 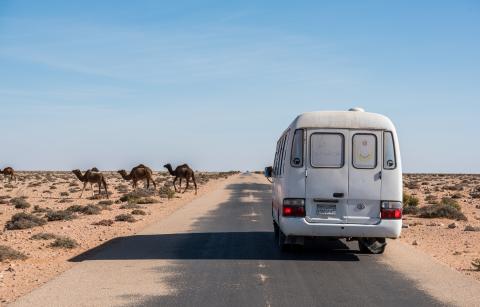 Polio Vaccination on the Borders 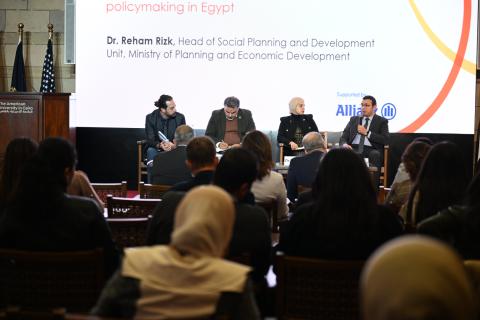 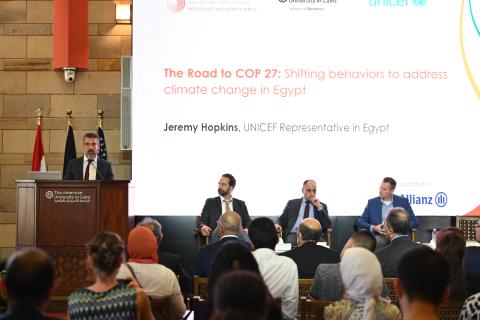 To address Climate change, behaviors need to be shifted 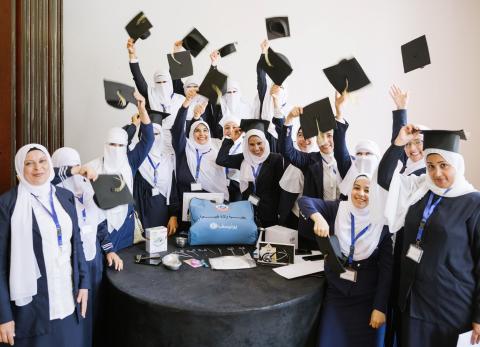