Cairo, 17 July 2018- A Memorandum of Understanding (MoU) was signed between the Public Prosecution Office of the Arab Republic of Egypt and the United Nations Children's Fund (UNICEF).

This is the second MoU between the Public Prosecution Office and UNICEF, after the successful implementation of the first one that lasted for one year.

Mr. Bruno Maes, UNICEF Representative to Egypt mentioned during the signing ceremony that “UNICEF is honored to cooperate with one of the strongest institutions in Egypt. This partnership has successfully demonstrated throughout the past year that it can achieve solid results for the protection of the rights of children who come in contact with the justice system and towards stronger law enforcement in that regard.”

In the context of this cooperation, guidelines for the protection of the rights of child victims and witnesses of crimes and guidelines for the application of restorative justice have been developed by key officials from the Ministry of Justice and the Public Prosecution Office based on regional and international practices. The Prosecution Office had further supported this development by issuing legally binding instructions aiming to activate the role of prosecutors in the implementation of the restorative justice approach and to enforce the regular monitoring of detention facilities.

In order to ensure speedy settlement of cases of child victims, UNICEF supported the establishment of specialized forensic centres at prosecution offices to speed up the process for medical examination of confiscations in cases related to children.

During his speech at the signing ceremony, His Excellency the Prosecutor-General Nabil Sadek, mentioned that a series of workshops tackling restorative justice and rising crimes such as child trafficking “are among the most successful steps taken by the Public Prosecution Office in collaboration with UNICEF.”  Sadek added, “The support provided for the automation of information management within prosecution offices as well as the exchange visits organized for the prosecutors dealing with child cases, have also largely contributed to the achievement of our desired goal of reforming the criminal justice system for children.”

“We hope to see the establishment of child prosecution offices in all governorates, as well as extension of the period of appointment of prosecutors working on child cases instead of rotating them on annual basis. This was also one of the concluding observations coming from the Geneva-based Committee on the Rights of the Child,” said Rana Younes, Access to Justice for Children/ Child Protection Officer, UNICEF.

The newly signed MoU is planned for three years, with the objective of strengthening joint cooperation to support the reform of the justice system for children who come in contact with the law. 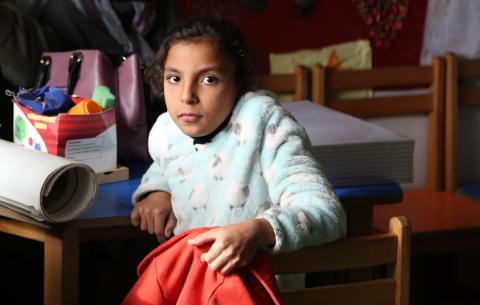 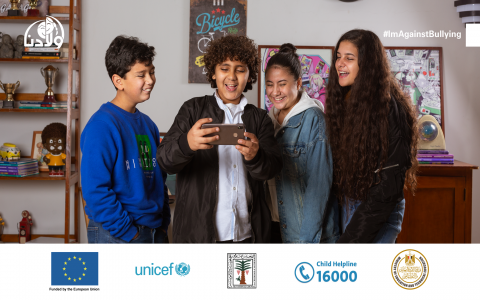 On Safer Internet Day, a campaign promotes a safer, kinder cyber space for children and adolescents
Visit the page 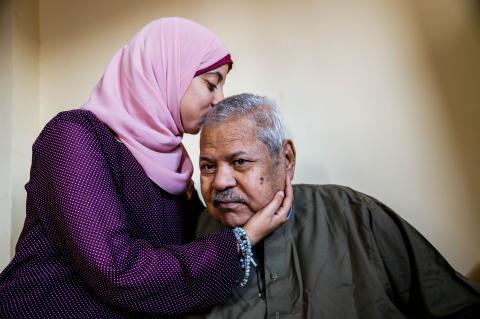 The United Nations in Egypt is deeply saddened by the recent tragic death of 12-year-old Nada in Assiut Governorate while undergoing Female Genital Mutilation (FGM) at the hands of a doctor.
Read now