The boy who changed his community in Serbia

Overcoming stigma and demonstrating the power of inclusive education

When Atila Komaromi was born in spring 1999 with severely damaged limbs, his parents were told that he might die. They left him in Kolevka, a residential institution in Subotica for children with disabilities, where he spent the first three years of his life.

He was then diagnosed as having profound intellectual disabilities and sent to the Kuline residential institution for persons with disabilities, where he spent the following six years. His mother only visited him in Subotica. His father never visited at all.

Fortunately, the reorganization of residential institutions in Serbia in 2008 resulted in Atila going back to the Kolevka institution in Subotica and starting a new chapter in his life. The staff discovered that his physical and mental development far exceeded their expectations.

This spurred them to create an intensive programme tailored to his needs. “You can’t but wonder what would have happened with him had someone treated him properly from birth,” says Margarita Berček, a psychologist who has developed a strong bond with Atila.

Margarita uses the term “sin of the system” to describe how such misjudgements can have a lifelong impact on a child.

Six years later, another assessment resulted in Atila being categorized as having only a moderate intellectual disability. And aged 11, he was placed with a foster family, assigned a personal assistant and started to attend the mainstream Zdravko Gložanski Primary School in Bečej.

The school itself was going through a shift in attitudes about the importance of inclusive education. Everybody who was part of the school’s life – teachers, pupils and parents – were prepared for Atila’s inclusion. All necessary changes were made: the school built a wheelchair ramp, doorsteps were removed, and a special desk was created for Atila.

It was the beginning of strong collaboration by different stakeholders,” says Margarita Berček, “… the school, the local government, and the Center for Social Work."

Margarita, a member of the Inclusive Education Support Network, which works closely with UNICEF, remembers Atila’s words: “I want to go to school also, and do everything they do.”

A powerful influence on those around him and his community.

Thanks to his will power, coupled with the devoted work of the staff in the school, he learned to read, write and speak more audibly, and was quickly accepted by both pupils and teachers.

Atila is now 18-years-old and is finishing 7th grade. He has had a powerful influence on those around him. Other pupils see him as a great friend who brings plenty of positive energy into the school each day. His friend Nikola Plemic says: “… in a way he is smarter than all of us, because he knows which values  are important.”

His class teacher Milena Čolak remembers one pupil’s mother saying that her daughter would grow up to be a better person as a result of Atila's inclusion in the class.“They already are much better people than they used to be before they met Atila,” she says.

Margarita Berček feels that Atila is not aware of just how much he has done for Bečej, a town that is now seen one of the best examples of good practice in inclusive education. All pupils and teachers benefit from working with children from marginalized groups.

“Inclusion either exists or it does not exist." she says. "Of course there are obstacles and challenges, but there is no secret, no philosophy, no science, only the heart. We should embrace children with disabilities and developmental challenges as they are. That is the formula.”

UNICEF in Serbia works continuously to develop inclusive education policies and supports everyone involved in education to realize the right of every child to a quality education. 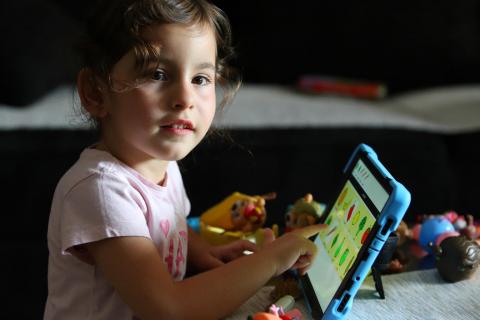 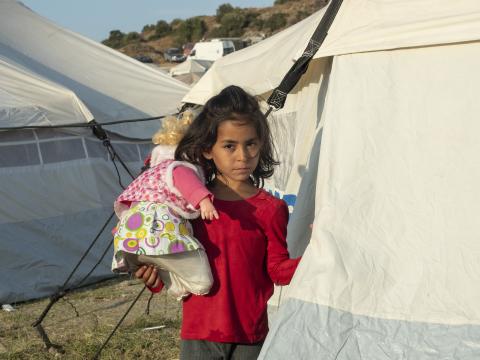 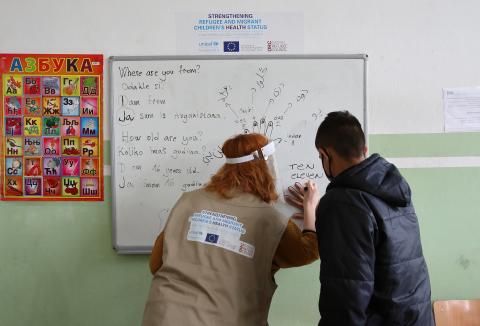 Strengthening the implementation of health policies 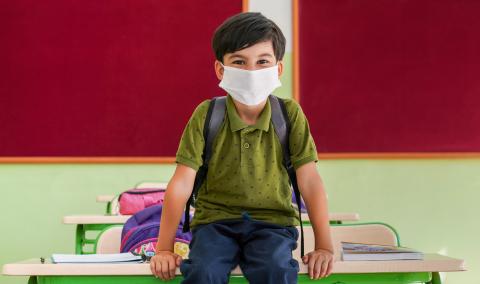 The third phase of CCTE programme in Turkey