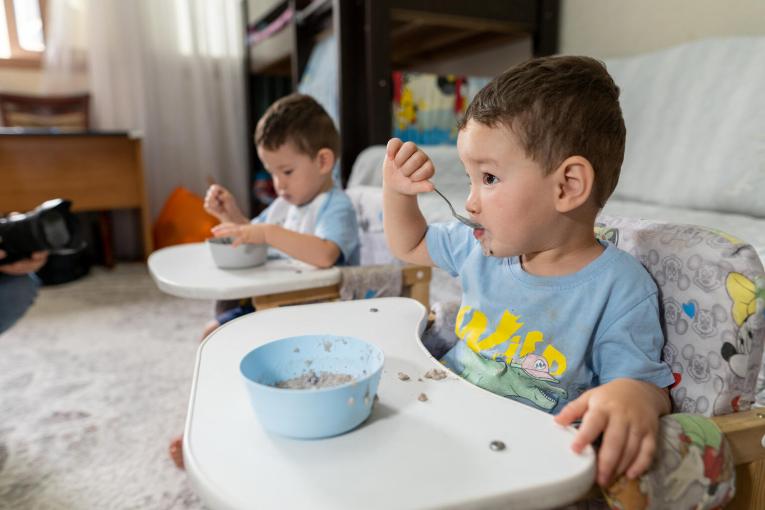 UNICEF Kyrgyzstan
Twin brothers Adil and Alim, 21 months old, eat porridge, one of their favorite foods, at home in Bishkek. From the twins’ first foods, the family has tried to stick to giving them more nutritious foods, and fewer foods that are sweet, fatty and fried.

“The report’s findings are clear: When the stakes are highest, millions of young children are being fed to fail,” said UNICEF Executive Director Henrietta Fore. “Poor nutritional intake in the first two years of life can irreversibly harm children’s rapidly growing bodies and brains, impacting their schooling, job prospects, and futures. While we have known this for years, there has been little progress on providing the right kind of nutritious and safe foods for the young. In fact, the ongoing COVID-19 disruptions could make the situation much worse.”

As COVID-19 continues to disrupt essential services and drives more families into poverty, the report finds that the pandemic is affecting how families feed their children. For example, a survey conducted among urban households in Jakarta found that half of the families have been forced to reduce nutritious food purchases. As a result, the percentage of children consuming the minimum recommended a number of food groups fell by a third in 2020, compared to 2018.

According to the report, children aged 6-23 months living in rural areas or from poorer households are significantly more likely to be fed poor diets compared to their urban or wealthier peers. In 2020, for example, the proportion of children fed the minimum number of recommended food groups was twice as high in urban areas (39 percent) than in rural areas (23 percent).

To deliver nutritious, safe, and affordable diets to every child, the report calls for governments, donors, civil society organizations, and development actors to work hand-in-hand to transform food, health, and social protection systems by leading key actions, including:

The report notes that progress is possible with investment. In Latin America and the Caribbean, for example, almost two thirds (62 percent) of children aged 6–23 months are fed a minimally diverse diet, while in Eastern and Southern Africa (24 percent), West and Central Africa (21 percent) and South Asia (19 percent), less than one in four young children are being fed a minimally diverse diet. In all regions, investments are needed to ensure that all children benefit from the diverse diets they need to prevent all forms of malnutrition, and grow, develop and learn to their full potential.

“Children cannot survive or thrive on calories alone,” said Fore. “Only by joining forces with governments, the private sector, civil society, development and humanitarian partners, and families can we transform food systems and unlock nutritious, safe, and affordable diets for every child. The upcoming UN Food Systems Summit is an important opportunity to set the stage for global food systems that meet the needs of all children.”

Quantitative data on current status, trends, and inequities of young children’s diets presented in this report are derived from UNICEF’s global databases, which include only data that are internationally comparable and statistically sound. UNICEF global databases comprise data from 607 nationally representative surveys conducted in 135 countries and territories, representing more than 90 percent of all children under the age of 2 globally. 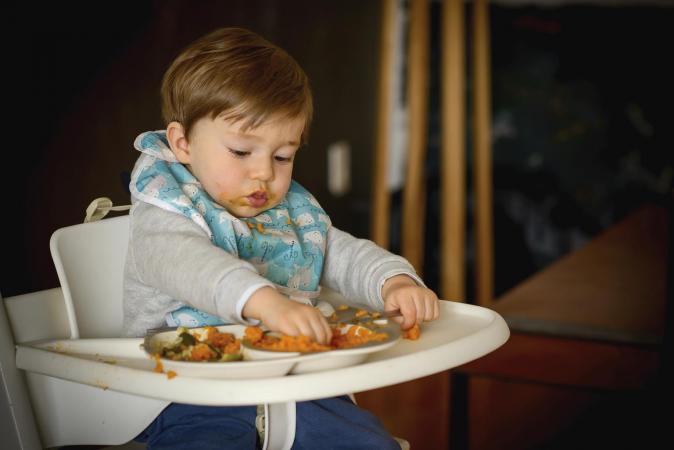 The crisis of children’s diets in early life 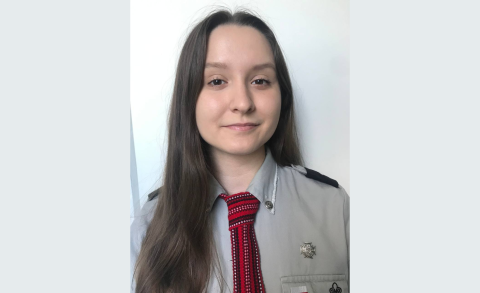 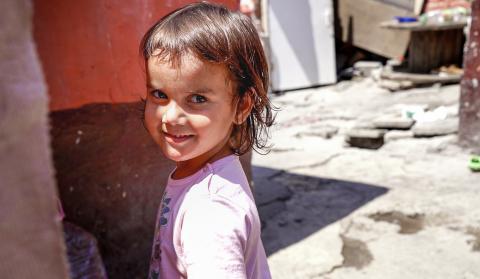 Silvia takes her first steps towards a new life

A mobile team has consistently stood by Silvia and her family 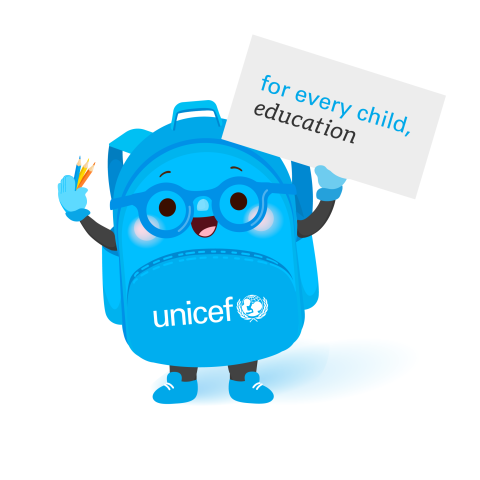