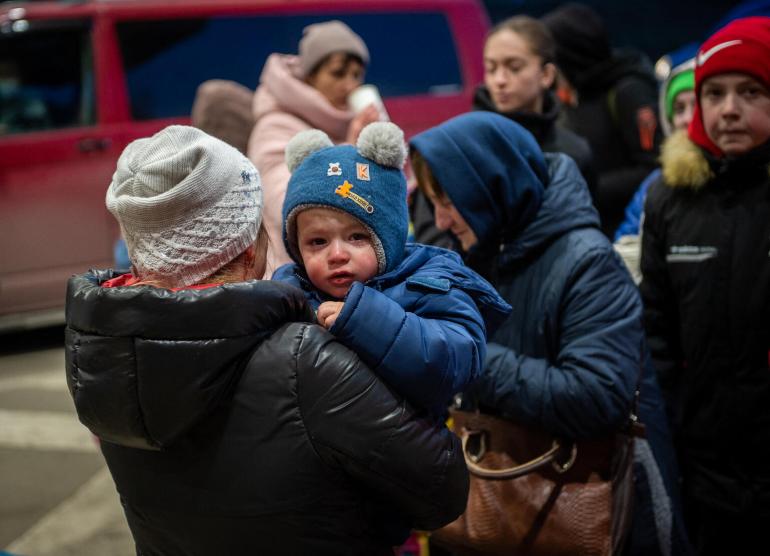 "We have all seen the pictures. Nothing is safe from attack, and nothing is sacred. Schools, kindergartens, orphanages, maternity hospitals, water systems, power plants, theatres.  Unexploded ordnance and mines now litter communities where children used to play and go to school.

"Dozens of children have been killed and wounded. To date, OHCHR can verify 64 child casualties – and that number is likely to grow.

"Inside Ukraine, children and their families are hiding in basements and sheltering in train stations. Millions have little to no access to safe water, or adequate sanitation and hygiene. Millions of children have been out of school.

"Food insecurity is growing. Even if food is available, it’s not safe to go outside and buy it. And it may be the first day of Spring, but it is still very cold in Ukraine.

"UNICEF and our partners are doing everything we can to reach children and families in Ukraine.

"Our Ukraine Country office remains operational under extremely difficult circumstances. I have been in touch with staff there and they are doing truly heroic work. There is no other word for it. Ensuring their safety and security is our highest priority.

"But we are getting through. As of March 17, we have dispatched 85 trucks carrying 858 tons of emergency supplies to support children and families in Ukraine and in neighbouring countries.

"And just this past week we delivered supplies across Ukraine to the war-affected cities of Kyiv, Kharkiv, Dnipro and Sumy.

"The supplies these trucks are carrying paint a picture of the situation on the ground in Ukraine and in surrounding countries.

"Around 34 of these trucks are already inside Ukraine and more are on the way.

"Outside of Ukraine, the refugee crisis has grown rapidly and exponentially – and so have the risks to millions of women and children on the move.

"Half of the 3 million people who have been forced to flee Ukraine are children. We estimate that 55 children flee Ukraine every minute – that is nearly 1 child, every second.

"I was recently in the region on the border of Romania, where almost half a million people – mainly women and children -- have crossed to escape the violence.

"They’re traveling with next to nothing: The children with their little backpacks, the moms dragging a roller bag behind them. Some have only the clothes on their backs.

"Children and women fleeing the violence are vulnerable in so many ways – including to exploitation and abuse. The threat of trafficking is real and growing, especially for children who have become separated from their families.

"UNICEF and UNHCR are setting up safe spaces for women and children at border crossings and reception and transit centres in all neighbouring countries. These “Blue Dots,” as we call them, provide information, psychosocial support, and protection from exploitation and abuse, among other critical services. And, crucially, Blue Dots work to identify and protect unaccompanied children.

"Our response in neighbouring countries is focused on supporting the Governments to expand their existing social services to women and children fleeing Ukraine.

"The generosity and compassion we are seeing in these neighbouring countries is encouraging. We are grateful that so many refugee families have been able to find temporary housing and help.

"But it’s not a permanent solution.

"I want to conclude with two images. Some of you may have seen them on social media.

"In one image, empty baby strollers line a square in Lviv – a brutal reminder of how many children have become casualties of this war, and how many families have been shattered.

"In the other image, empty baby strollers have been left along the curb outside train stations and transit points in neighbouring countries to help women fleeing the war to carry their children.

"UNICEF and our partners will keep doing everything we can do to support Ukraine’s children and families. But what they need most of all is for the war to end." 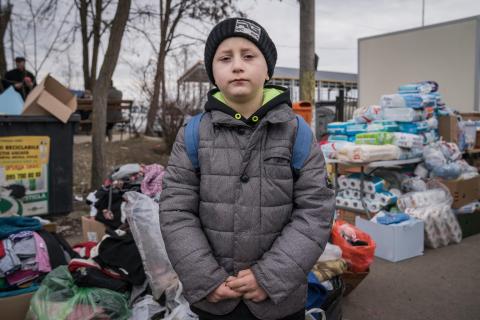 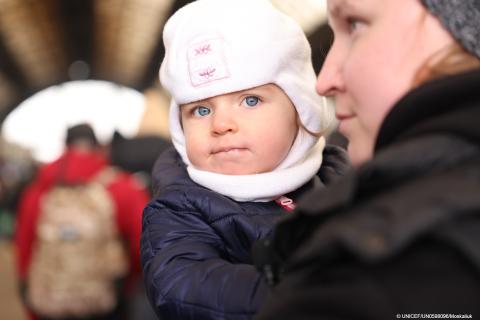 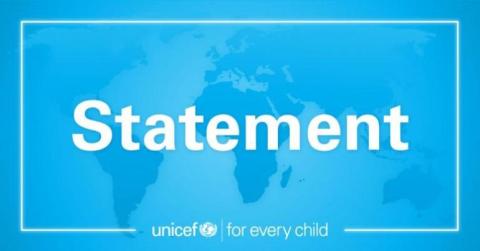 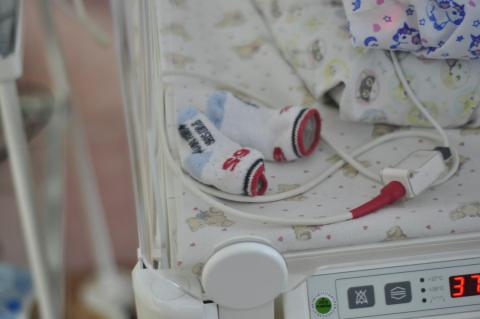