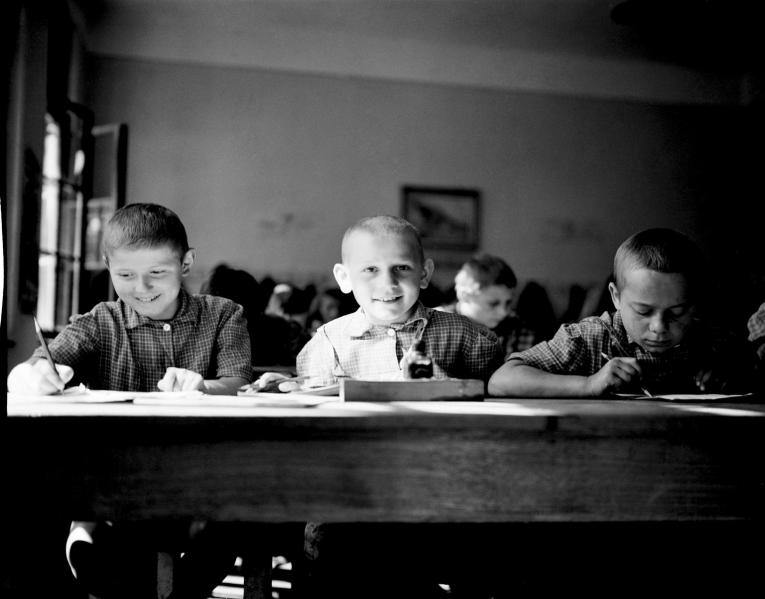 NEW YORK, 11 December 2016 – On the 70th anniversary of its founding, UNICEF celebrates the immense progress made for the world’s children – and renews the urgent call to reach millions of children whose lives and futures are endangered by conflict, crisis, poverty, inequality and discrimination.

“UNICEF was founded after World War II to bring help and hope to all children at risk or in need – no matter which country they lived in or what role that country played in the war.  Our mission is no less urgent and universal today,” said UNICEF Executive Director Anthony Lake. “With so many children around the world in so much need, we are recommitting ourselves to delivering results for every child.”

The organization was established by the United Nations General Assembly to help children in post-war Europe, China and the Middle East. Funded entirely through voluntary contributions from governments, civil society, the private sector and concerned citizens, it rapidly expanded its reach and by 1955 was working for children in more than 90 countries.

Today, UNICEF is the world’s largest children’s organization, working with partners in 190 countries and territories and through the efforts of 13,000 national and international staff to reach every child.

UNICEF’s relentless engagement in the world’s toughest places has helped create remarkable progress for children in recent decades. The number of children dying before their fifth birthdays has been more than halved in the past 25 years. Hundreds of millions of children have been lifted out of poverty. Out-of-school rates among primary-school-aged children have been reduced by more than 40 per cent since 1990. 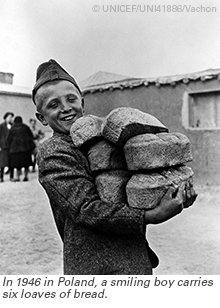 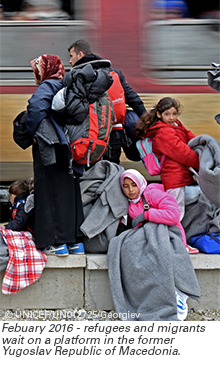 Despite this impressive progress, millions of children are still being left behind because they live in poverty or in hard-to-reach communities, because of their gender, race, religion, ethnic group, or because they have a disability.  Nearly 250 million children are growing up in countries affected by conflict and nearly 50 million children have been uprooted from their homes.

“UNICEF’s vision for the next 70 years is a world in which our work is no longer necessary -- a world in which every child is healthy, safe, educated, cared for and protected … and all children can make the most of their potential,” said Lake. “It’s the right thing to do, and the surest path to a better future for us all.”

• The publication of a new book, For Every Child, Hope: UNICEF@70 1946-2016, which captures 70 years of the organization’s work for the most vulnerable children;
• The launch of a new global institutional identity under the umbrella concept, UNICEF for every child, that underscores the universality of UNICEF’s mandate and the urgent need to reach the most vulnerable and excluded children; and
• The relaunch of UNICEF’s global website, www.unicef.org, 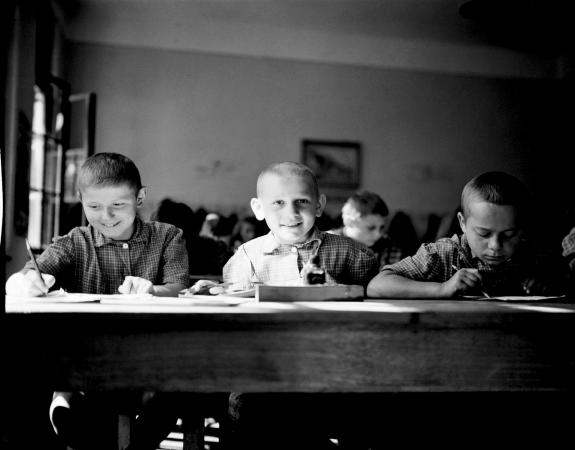 View the Then and Now photo series