"Together, for all children": a campaign calling for a better future for refugee and migrant children in Greece 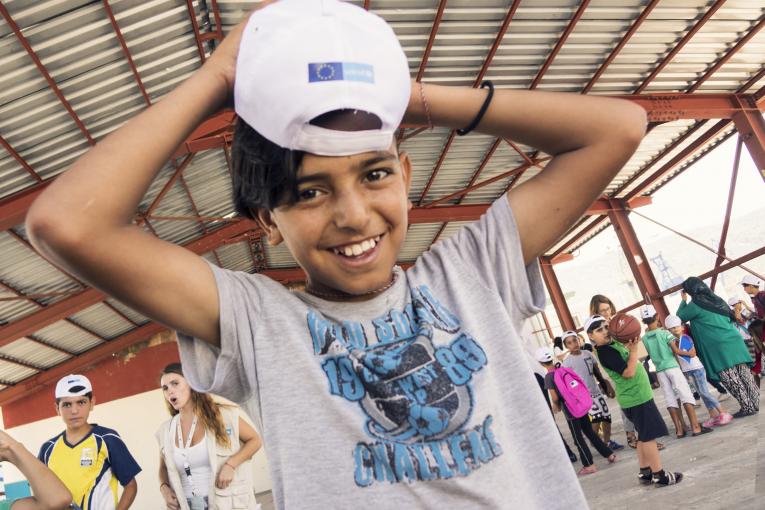 ATHENS, 10 JANUARY 2019 - With the message “Together, for all children” and in collaboration with the European Commission, UNICEF’s Refugee and Migrant Response in Greece is launching a 360° campaign showcasing the positive outcomes of inclusive and quality learning for refugee and migrant children in Greece.

As of November 2018, 25,700 refugee and migrant children are currently in the country. According to UNICEF, more than 65 per cent of the refugee and migrant children, aged between 5 and 17 years old, have successfully enrolled in schools for the current school year. The enrollment and participation of the children in formal education and extracurricular activities has contributed to their return to normalcy, their development and ultimately their successful integration into the Greek society. At the same time, however, many refugee and migrant children and adolescents residing mainly on the Greek islands, are not enrolled into formal education or struggle keeping up with school, mainly due to the language barrier, combined with their long-term absence from school due to multiple displacement.

Responding to this situation, the campaign is aiming to raise awareness about the refugee and migrant children’s efforts, progress and resilience, highlighting the significance of formal and non-formal education as an enabling platform that allows them to quickly and successfully integrate into the Greek society. The campaign will also underline the importance of a safe and inclusive environment in their everyday lives and thereby in their development.

Through personal stories of refugee children, like the one of 8-year-old Aziz from Afghanistan, who is now fluent in Greek, the campaign showcases how attending school and participating in extracurricular activities, has changed their lives for the better. Stories reveal how the protagonists have managed to learn Greek, excel in school, develop their skills, integrate into a group of peers and unfold their talents with the support of their teachers, schoolmates and friends.

The campaign includes a TV and radio spot and a series of digital stories, unfolding the personal views of four refugee children in Greece, their teachers, as well as people that support them inside and outside school. In addition, as part of the campaign, print material aiming to motivate and encourage refugee children and their families to enroll and attend Greek school as well as to participate in non-formal education activities, will be distributed nationwide in collaboration with local UNICEF partners. In addition, famous artists and celebrities have endorsed the campaign, spreading themselves the word on the cause.

The campaign is being implemented by UNICEF with support from the European Commission's Civil Protection and Humanitarian Aid Operations (ECHO).

The European Union and its Member States are the world's leading donor of humanitarian aid. Relief assistance is an expression of European solidarity with people in need all around the world. It aims to save lives, prevent and alleviate human suffering, and safeguard the integrity and human dignity of populations affected by natural disasters and man-made crises. The European Commission ensures rapid and effective delivery of EU relief assistance through its two main instruments: civil protection and humanitarian aid.

Through its Civil Protection and Humanitarian aid Operations department (ECHO), the European Commission helps millions of victims of conflict and disasters every year. With headquarters in Brussels and a global network of field offices, the department provides assistance to the most vulnerable people on the basis of humanitarian needs. For more information, please visit the European Commission's website. 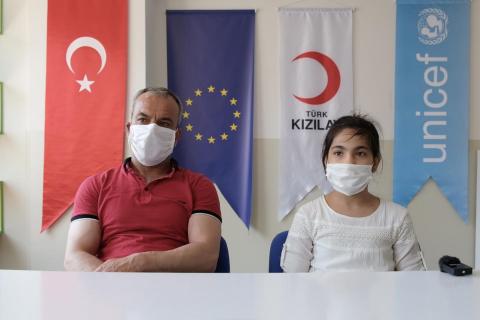 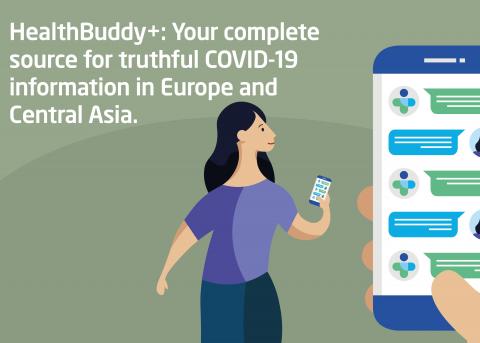 HealthBuddy+ is an interactive mobile application where you can ask your questions, report rumours, and share your thoughts on COVID-19. 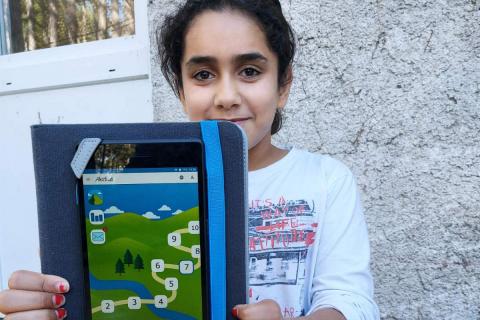 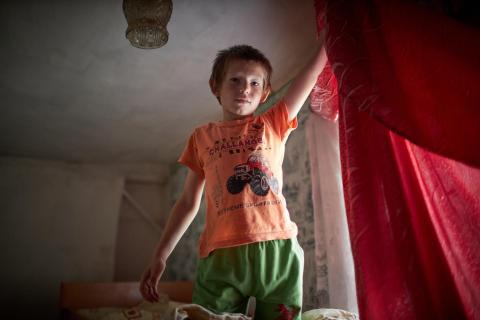 The case for universal child benefits