UNICEF seeks $3.3 billion in emergency assistance for 48 million children caught up in conflict and other crises 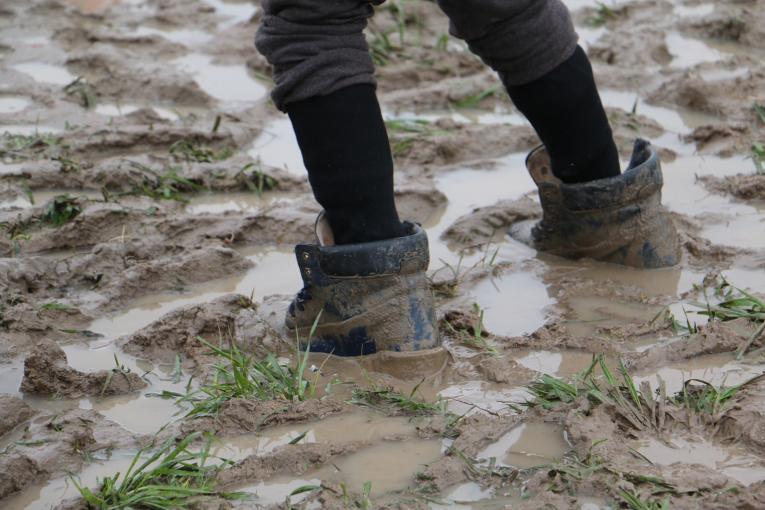 NEW YORK/GENEVA, 31 January 2017 – 48 million children living through some of the world’s worst conflicts and other humanitarian emergencies will benefit from UNICEF’s 2017 appeal, which was launched today.

From Syria to Yemen and Iraq, from South Sudan to Nigeria, children are under direct attack, their homes, schools and communities in ruins, their hopes and futures hanging in the balance. In total, almost one in four of the world’s children lives in a country affected by conflict or disaster.

“In country after country, war, natural disaster and climate change are driving ever more children from their homes, exposing them to violence, disease and exploitation,” said UNICEF Director of Emergency Programmes, Manuel Fontaine.

UNICEF’s Humanitarian Action for Children sets out the agency’s 2017 appeal totaling $3.3 billion, and its goals in providing children with access to safe water, nutrition, education, health and protection in 48 countries across the globe.

An estimated 7.5 million children will face severe acute malnutrition across the majority of appeal countries, including almost half a million each in northeast Nigeria and Yemen.

“Malnutrition is a silent threat to millions of children,” said Fontaine. “The damage it does can be irreversible, robbing children of their mental and physical potential. In its worst form, severe malnutrition can be deadly.”

The largest single component of the appeal is for children and families caught up in the Syria conflict, soon to enter its seventh year. UNICEF is seeking a total of $1.4 billion to support Syrian children inside Syria and those living as refugees in neighbouring countries.

The Humanitarian Action for Children 2017 appeal can be found here 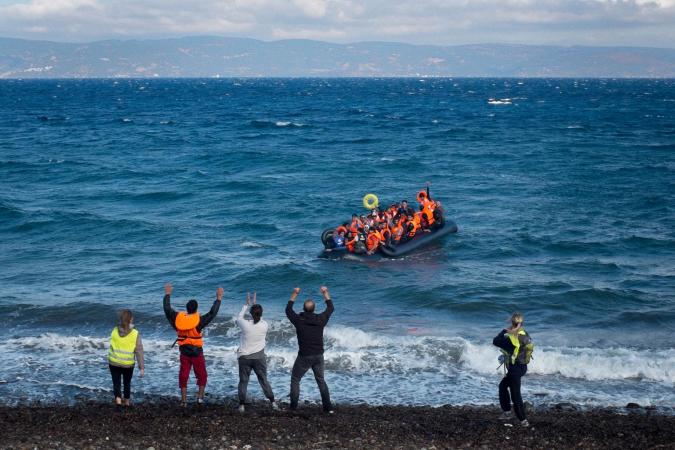 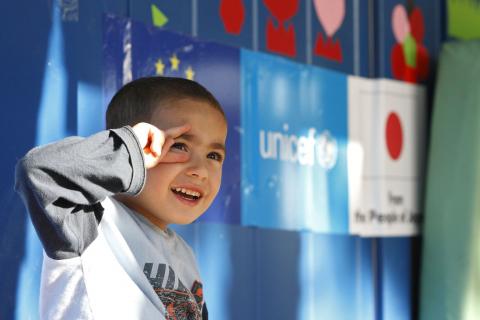 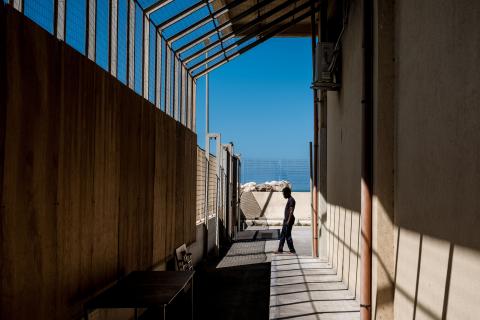 The last step towards a better future

The UNICEF-supported mobile team of Save the Children meets Abel, a boy transiting into the town of Ventimiglia 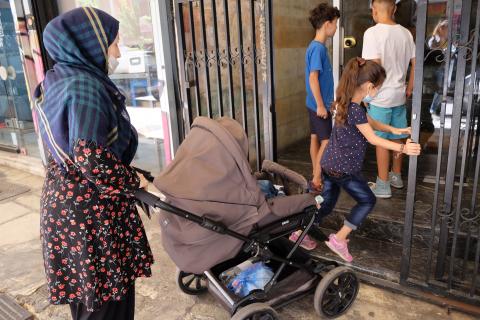 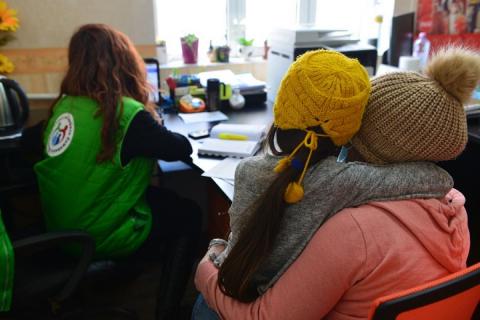 In Bulgaria, the co-funded EU ‘RM Child-Health Initiative’ helps the Council of Refugee Women and UNICEF guide refugees through the vaccination process