Particularly Shocking. Every single minute, 55 children have fled their country. A Ukrainian child has become a refugee almost every single second since the start of the war.

This is a summary of what was said by UNICEF Spokesperson James Elder - to whom quoted text may be attributed - - at today's press briefing at the Palais des Nations in Geneva. 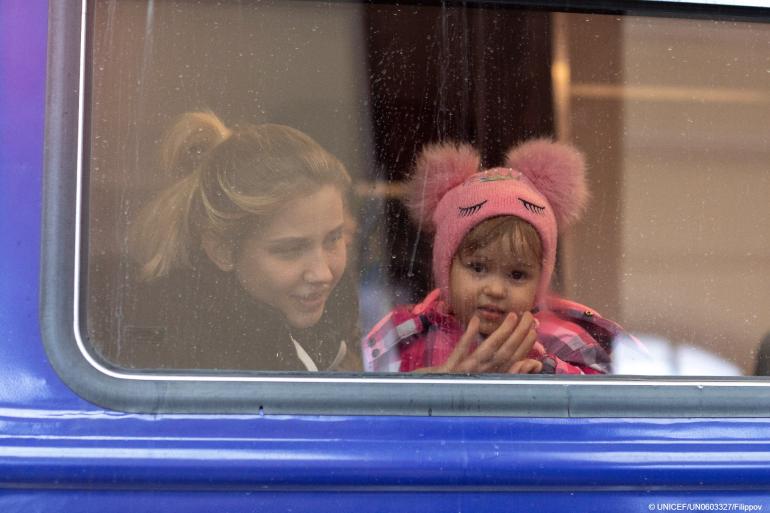 NEW YORK, 15 March 2022 - "Since February 24, scores of children have been killed in Ukraine. Many more have been injured.

"AND more than 1.5 million children have fled the country.

"Putting this last statistic another way, on average, every day in Ukraine from the start of the war, more than 75,000 children have become refugees.  Every day.

"This last number is particularly shocking. Every single minute, 55 children have fled their country.

"That is, a Ukrainian child has become a refugee almost every single second since the start of the war (Feb24).

"This refugee crisis is in terms of speed and scale, unprecedented since the Second World War, and is showing no signs of slowing down.

"Like all children driven from their homes by war and conflict, Ukrainian children arriving in neighbouring countries are at significant risk of family separation, violence, sexual exploitation, and trafficking.

"They are in desperate need of safety, stability and child protection services, especially those who are unaccompanied or have been separated from their families.

"Until then, attacks in civilian areas and on civilian infrastructure must stop.

"They must stop because they’re claiming lives.

"They must stop because they’re forcing people to forgo essential health services despite catastrophic needs.

"They must stop because they’re causing children to miss school.

"They must stop because millions of children remain in areas of conflict in Ukraine.

"I have just spent two weeks in Lviv, in Western Ukraine, speaking to some of the mothers, fathers and children who have fled for their lives, and some of the frontline workers trying to help them.

"When I asked pediatricians in Lviv – who had received 60 children from hospitals in Kyiv overnight – how they were preparing, they explained their training in prioritization: If large numbers of children come with wounds of war, the doctors use stickers to prioritise treatment. Green sticker – leave the child for now; yellow – the child needs medical assistance now; red – the child is critical; black sticker – they will not be able to save the child.

"UNICEF continues to have a team on the ground in Ukraine and to send in essential supplies. Over the weekend, another convoy arrived in Ukraine. This time 22 trucks with 168 tons of supplies, including midwifery kits, surgical kits, obstetric kits, oxygen concentrators, cold boxes, as well as blankets and winter clothes, water, sanitation and hygiene kits, dignity kits; early childhood education kits and adolescent Kits.

"Meanwhile, mobile child protection teams are being expanded from 9 to 47 to scale-up protection and psychosocial services for children across Ukraine.

"Our support of course stretches across borders, to some of those 1.5 million child refugees. We are setting up more and more Blue Dots safe spaces - in partnership with humanitarian partners and local authorities - to provide critical support and protection services for children and families. We have messaging on safety and unaccompanied children from chat bots in Ukraine to Facebook; we have delivered hygiene products to refugee centres.

"But we must be clear: despite tireless efforts from volunteer grandmothers to Governments, scouts to UN agencies, so long as this war continues, the situation for Ukraine’s children will only get worse." 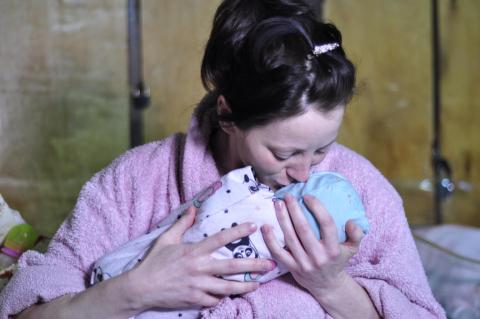 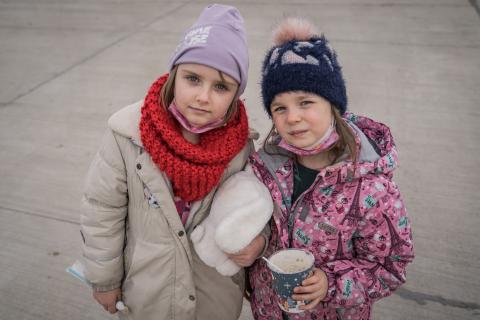 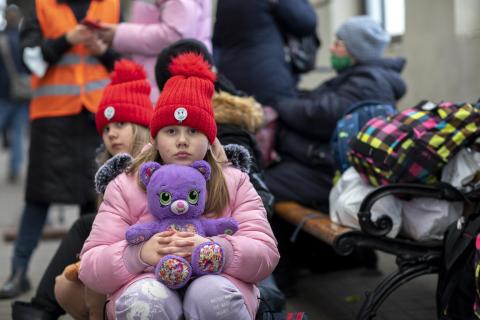 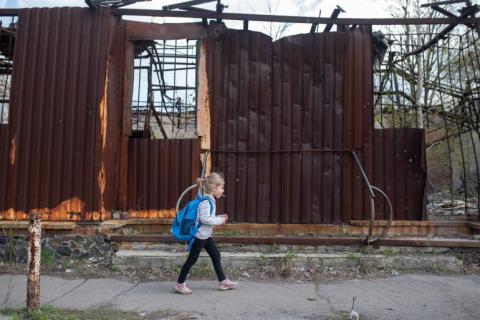