Ahead of the Brussels conference, UNICEF calls for more support to children’s education 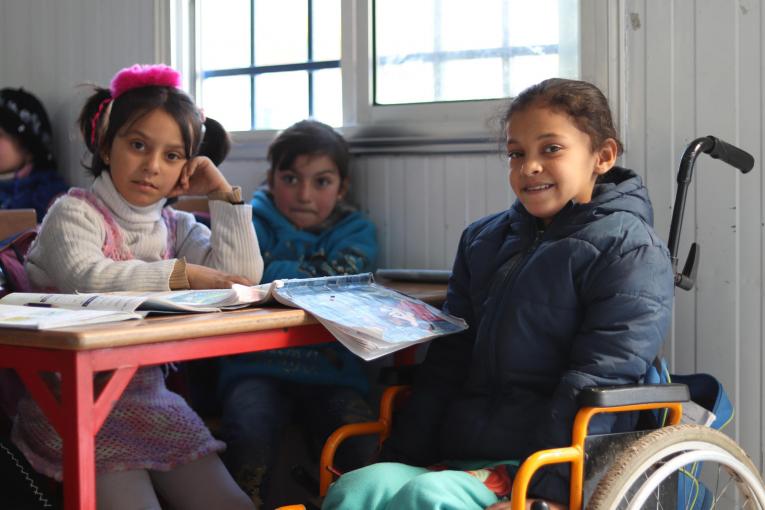 UNICEF/UN0177791/Al-Issa
Hanaa, 8, who was paralysed by an exploding bomb and lost the use of her legs, sits next to her classmates at a school in east Aleppo city, Syrian Arab Republic

BRUSSELS/AMMAN, 23 April 2018 -  Against all odds, 4.9 million Syrian children continue to have access to education despite more than seven long years of war, violence and displacement.

“Massive funding from donors, unprecedented generosity from host governments and communities; relentless work from heroic teachers and the determination of Syrian children and their families have helped millions of Syrian children get an education,” said Geert Cappelaere, UNICEF Regional Director for the Middle East and North Africa.

Nearly 90 per cent of children who have access to education are in public schools, both in Syria and in neighbouring countries. In Lebanon and Jordan, Syrian children have been able to join their local peers in public schools.

However, huge challenges remain. The seven-year conflict has caused 2.8 million children to miss out on their education. Some of these children have never been to school, while others have missed out on up to seven years of learning, making it extremely difficult for them to catch up.

In parts of Syria, going to school has at times become a matter of life and death because of violence and attacks. Since the conflict began in 2011, 309 education facilities came under attack and one in three schools can no longer be used because they were destroyed, damaged, used for military purposes or for hosting displaced families.

Nearly 40 per cent of children who are out of school are between 15 and 17 years-old, making them prey to exploitation including early marriage, recruitment into the fighting and child labour. These problems are becoming more prevalent as families increasingly resort to extreme survival measures. For those children who are in school, the risk of dropping out looms as they face the impacts of trauma.

“As world leaders meet in Brussels this week for the Conference on Supporting the Future of Syria and the Region, we appeal to them not to give up on children and youth that have already been through so much,” said Cappelaere. “Continued, flexible, unconditional and long-term funding to the education sector is needed to improve existing systems and scale up alternative options for children and youth to engage in quality learning. But generosity alone will not bring an end to the Syria crisis. The protection and needs of children should be the priority for decision makers and those fighting on the ground.”

A man carries a child in a suitcase as he walks towards Hamourieh where an evacuation exit from eastern Ghouta in Syria has been opened. 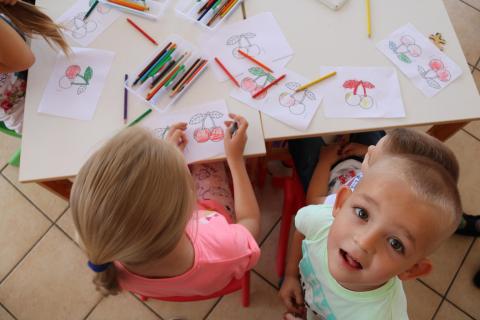 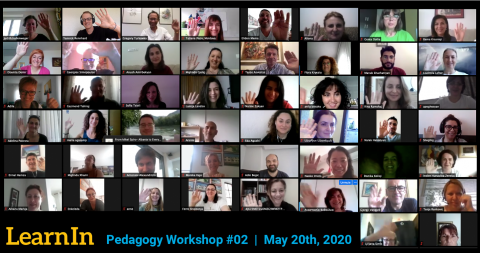 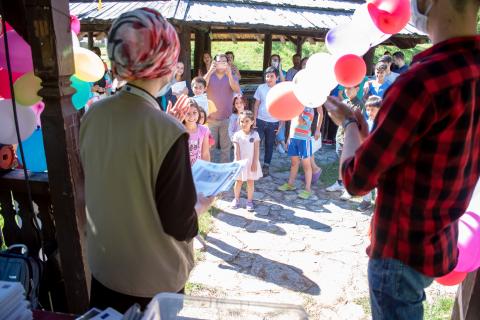