220,000 children threatened by mines and other explosive weapons in eastern Ukraine 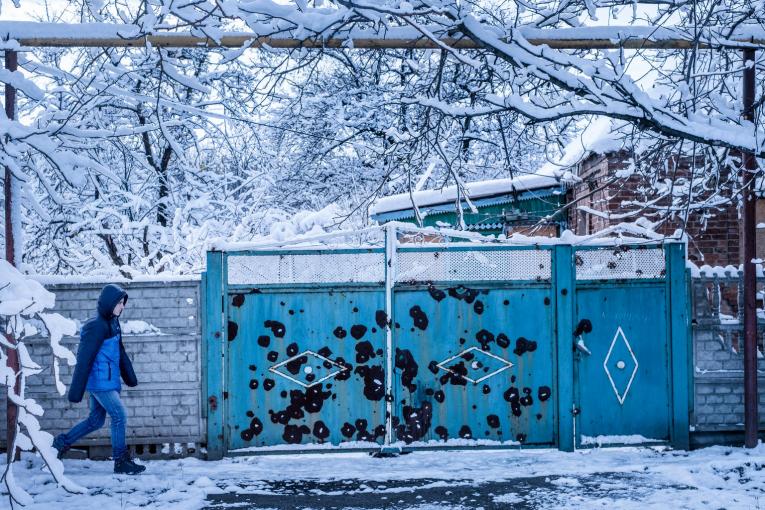 GENEVA/KYIV, 21 December 2017 – Eastern Ukraine is now one of the most mine-contaminated places on earth, endangering 220,000 children who live, play and go to and from school in areas littered with landmines, unexploded ordnance and other deadly explosive remnants of war, UNICEF warned today.

“It is unacceptable that places where children could safely play less than four years ago are now riddled with deadly explosives,” said UNICEF Ukraine Representative Giovanna Barberis. “All parties to the conflict must immediately end the use of these gruesome weapons that have contaminated communities and put children in constant danger of injury and death.”

Available data from January to November this year show on average one conflict-related child casualty a week along eastern Ukraine’s contact line – a 500 kilometre strip of land that divides government and non-government controlled areas and where fighting is most severe.

Landmines, explosive remnants of war (ERW) and unexploded ordnance (UXO) were the leading cause of these child casualties, accounting for approximately two-thirds of all recorded injuries and deaths during the period. Leaving many children with lifelong disabilities.

In most cases, the child casualties occurred when children picked up explosives such as hand grenades and fuses. One child, a 14-year-old boy named Aleksey, recently told UNICEF, “I picked it up and I think I pressed something, and it just exploded. There was a lot of blood and the fingers were hanging. I was so scared that I started shaking. I almost collapsed.”

Landmines and other explosive weapons also put vital infrastructure such as water, electricity and gas facilities at risk. Earlier this month, a UXO was found at the Donetsk Filter Station which provides water to nearly 350,000 people. Demining groups have been called to the filter station 13 times this year.

UNICEF and partners have reached more than half a million children in eastern Ukraine with Mine Risk Education sessions since 2015. These sessions teach children how to protect themselves from mines, UXO and ERW. UNICEF has also provided psychosocial support to 270,000 children affected by the ongoing conflict.

In 2017, only 46 per cent of UNICEF’s emergency appeal to support children and their families in eastern Ukraine was funded. Child protection activities including mine risk education and providing psychosocial support for children had an even larger funding gap of 73 per cent.

UNICEF is calling for all sides of the conflict to recommit to the ceasefire signed in Minsk and allow mine clearance activities and recovery efforts to begin. 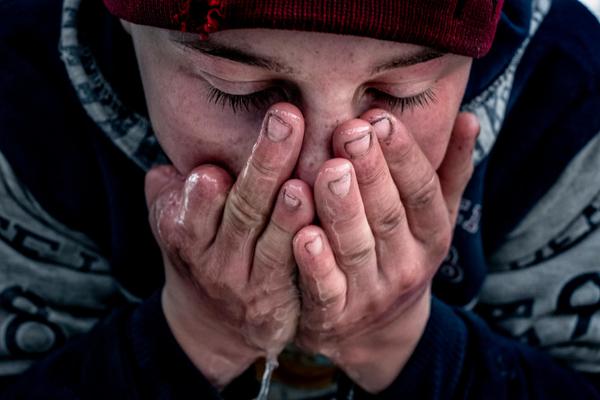 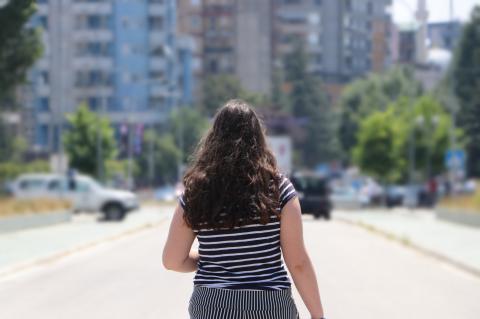 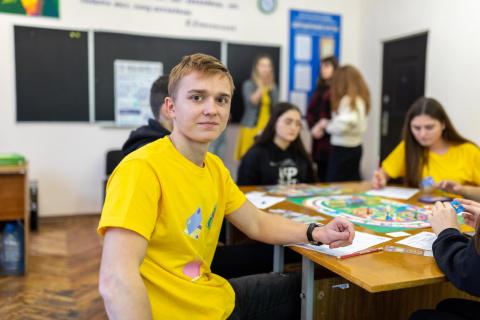 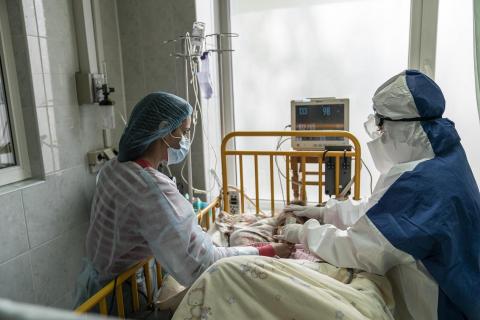 As COVID-19 continues to spread, medical professionals are battling to save children and their families 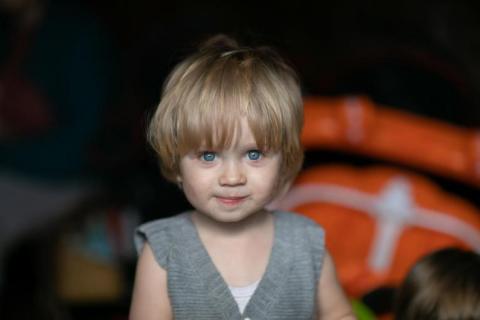