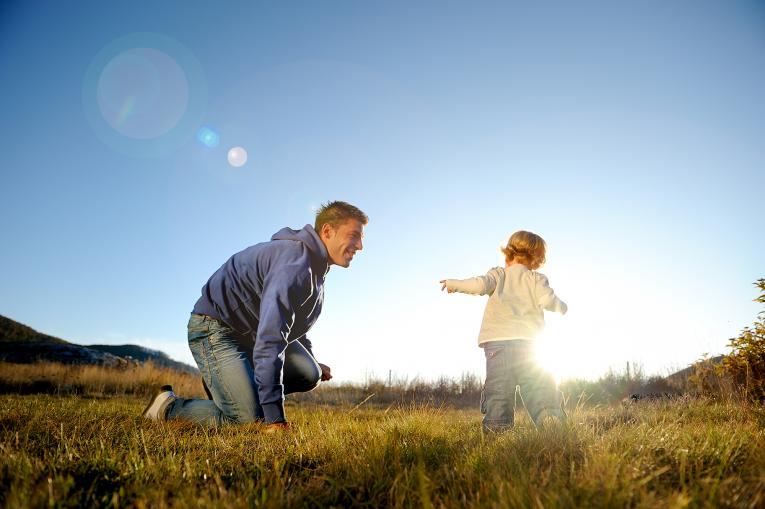 UNICEF Montenegro/ Miljanic
A father and daughter play outside in Montenegro.

NEW YORK, 14 June 2018 – Almost two-thirds of the world’s children under 1 year old – nearly 90 million – live in countries where their fathers are not entitled by law to a single day of paid paternity leave, according to a new UNICEF analysis.

“Positive and meaningful interaction with mothers and fathers from the very beginning helps to shape children’s brain growth and development for life, making them healthier and happier, and increasing their ability to learn. It’s all of our responsibility to enable them to fill this role,” said UNICEF Executive Director Henrietta H. Fore.

UNICEF urges governments to implement national family-friendly policies that support early childhood development – including paid paternity leave – to help provide parents with the time, resources and information they need to care for their children.

Earlier this year, UNICEF modernized its approach to parental leave provisions, with up to 16 weeks of paid leave for paternity across all of its offices worldwide – the first United Nations agency to extend such leave beyond the standard four weeks.

“We cannot be ‘For Every Child,’ if we are not also ‘For Every Parent’. We have to ask more of governments and more of employers if we’re going to give fathers and mothers the time and resources they need to nurture their children, particularly during the earliest years of a child’s life,” said Fore.

Around the world, momentum for family-friendly policies is growing. For example, in India, officials are proposing a Paternity Benefit Bill for consideration in the next session of Parliament, which would allow fathers up to three months of paid paternity leave.

However, much work remains. In eight countries across the world, including the United States which is home to nearly 4 million infants – there is no paid maternity or paternity leave policy.

The new analysis forms part of UNICEF’s Super Dads campaign, now in its second year, which aims to break down barriers preventing fathers from playing an active role in their young children’s development. The campaign moment celebrates Father’s Day – recognized in more than 80 countries in June – and focuses on the importance of love, play, protection and good nutrition for the healthy development of young children’s brains. 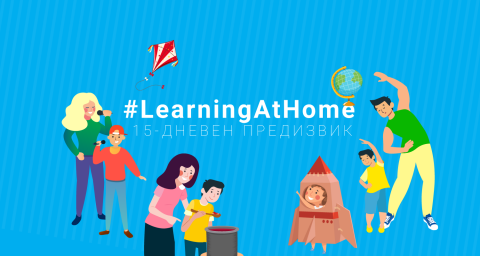 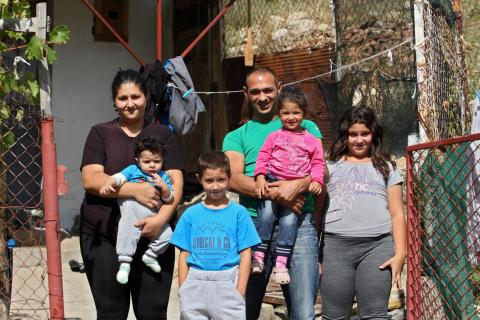 Support for an easier beginning for Roma children

After two years in Germany, the Ristic family is back in their home village 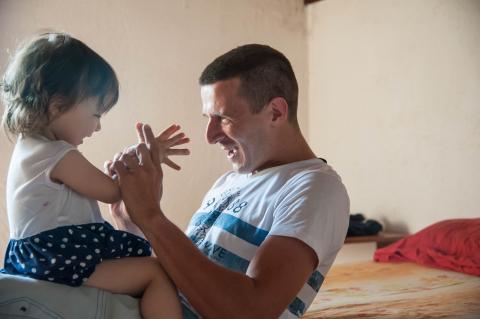 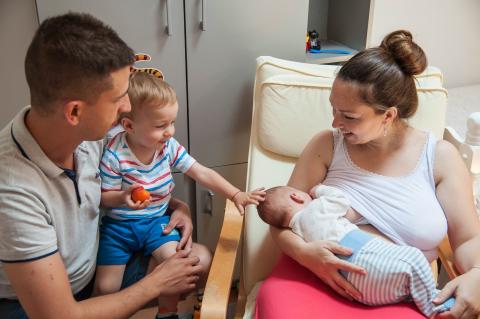