COVID-19 is spreading fast, with thousands of people across the globe being affected both directly and indirectly by the virus. At ground zero in Wuhan, China, 5-year-old Yuanyuan* was among the first children to see how the virus can turn their lives upside down.

Last month, her parents and grandparents tested positive for COVID-19. As the only person in her family not affected, Yuanyuan was suddenly without any family members to care for her while her family was being treated.

Fortunately, hospital staff and volunteers took it on themselves to care for Yuanyuan. They found her a room in the hospital and made sure she had a safe space to keep healthy.  She follows the advice of the medical personnel looking after her to eat healthily, rest well and go outside for some sun.

Children in other countries are also feeling the indirect effects of COVID-19. School closures in places such as Mongolia and Italy are impacting the lives of many children like young Yuanyuan.

During her stay, Yuanyuan made a series of drawings. Some of the drawings are of her playing with her mother in a park and swimming with her grandma. Others feature the novel coronavirus, a frequent subject in her drawings.

“These are viruses,” she says pointing at one drawing. “The sun is scorching them.”

At another, she explains that “the hammers are striking the virus.”

UNICEF’s current response focuses on supporting the Government of China and the broader East Asia and Pacific region countries where most of the cases have so far been reported. Since 29 January, UNICEF has flown in 13 tons of supplies, including protective suits, masks, goggles and gloves for use by health workers. Additional shipments are in the pipeline and UNICEF is pre-positioning supplies in key locations.

Given the unpredictable nature of the virus and the continued spread, UNICEF is also liaising with governments, World Health Organization counterparts and other partners in developing contingency plans in other regions, especially in countries with weaker health systems and limited capacity to deal with maor disease outbreaks.

On 17 February, UNICEF appealed for US$42.3 million to scale up support for efforts to contain the COVID-19 virus outbreak. The preliminary funds will support UNICEF’s work to reduce the transmission of the virus including by strengthening risk communication and tackling misinformation so that children, pregnant women and their families know how to prevent COVID-19 spread and where to seek assistance.

Learn more about the virus and how to keep yourself safe: https://www.unicef.org/stories/novel-coronavirus-outbreak-what-parents-should-know

*name changed to protect her identity 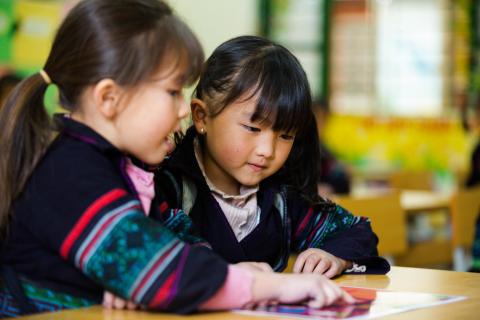 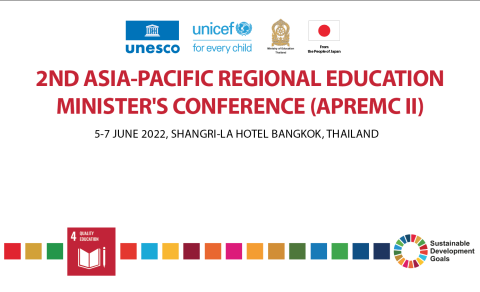 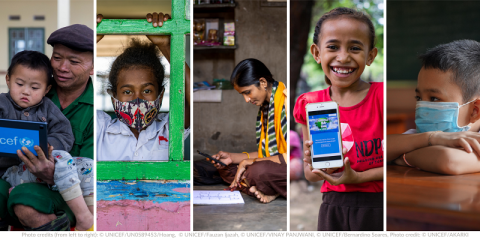 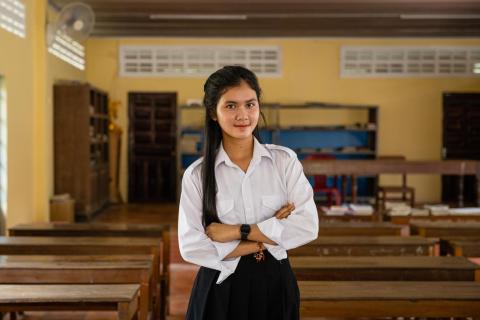