Experience with the “Switch” from Trivalent to Bivalent Oral Polio Vaccine

Experience with the “Switch” from Trivalent to Bivalent Oral Polio Vaccine

The World Health Organization (WHO) Western Pacific Region (WPR) has maintained its polio-free status since 2000. The emergence of vaccine-derived polioviruses (VDPVs), however, remains a risk, as oral polio vaccine (OPV) is still used in many of the region's countries, and pockets of unimmunized or underimmunized children exist in some countries. From 2014 to 2016, the region participated in the globally coordinated efforts to introduce inactivated polio vaccine (IPV) into all countries that did not yet include it in their national immunization schedules, and to "switch" from trivalent OPV (tOPV) to bivalent OPV (bOPV) in all countries still using OPV in 2016. 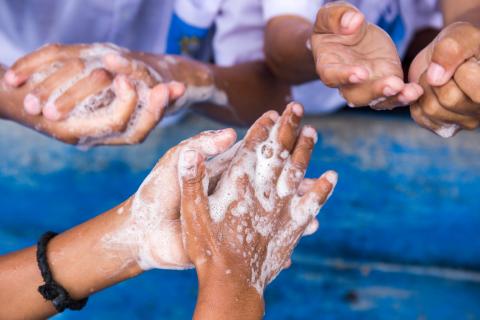 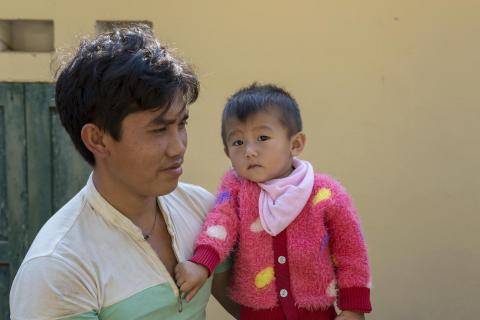 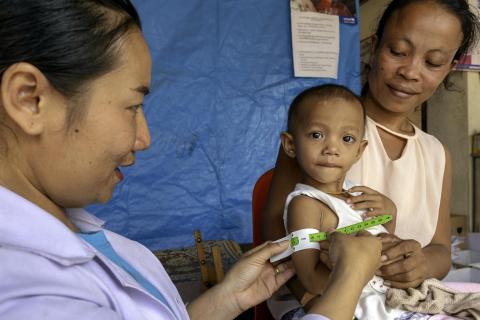 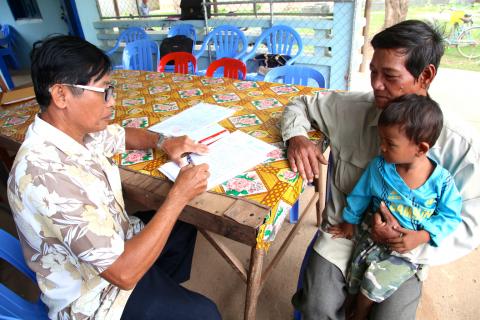