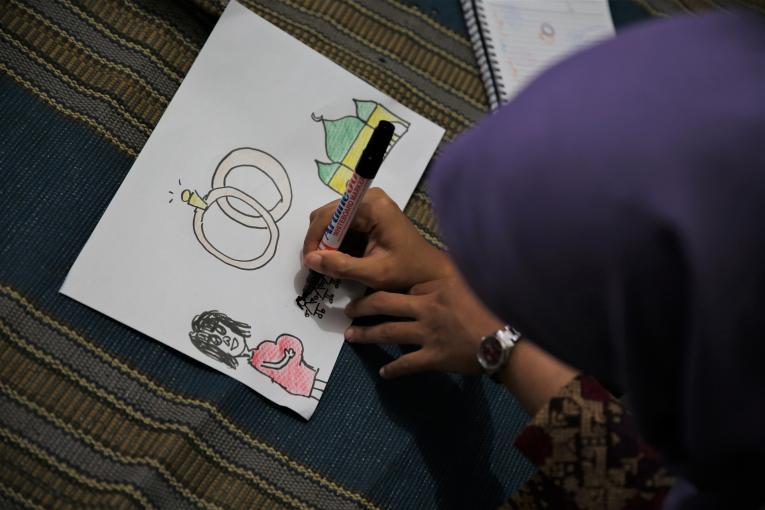 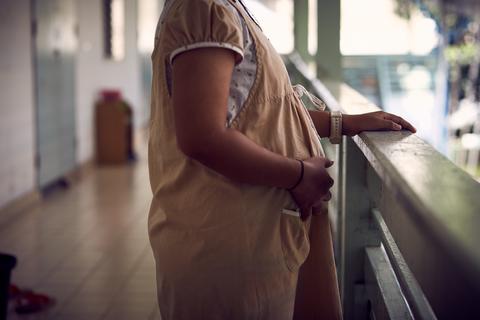 Addressing the patterns of child marriage, early union and teen pregnancy in Southeast Asia: A matter of urgency 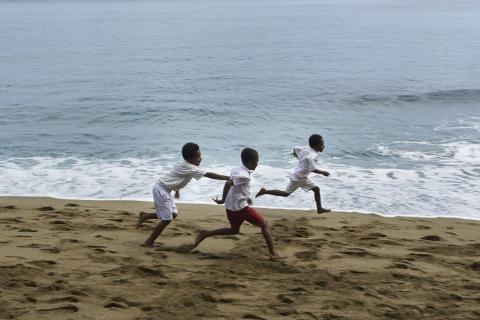 This year the theme is Climate Crisis and the Environment because this significantly impacts children and young people. 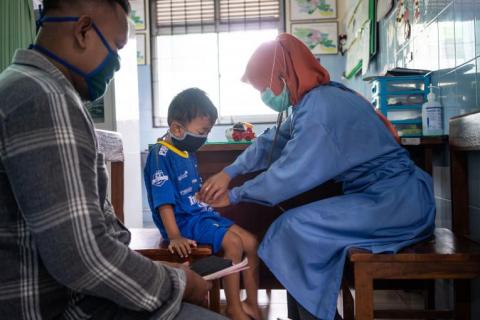 Malnourished children in Indonesia could increase 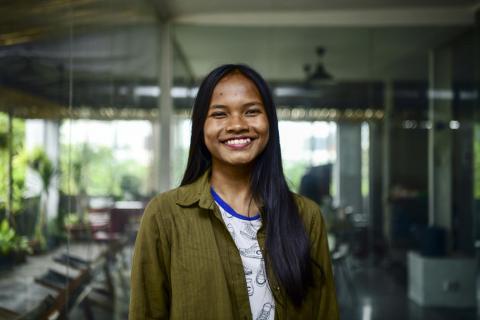 COVID 19 is forcing us to see the world differently. Stepping into a different world will require us to live with the virus, embrace uncertainties