About UNICEF
UNICEF works in some of the world’s toughest places, to reach the world’s most disadvantaged children. In more than 190 countries and territories, we work for every child, everywhere, to build a better world for everyone.

Safer Internet Day: UNICEF calls for concerted action to prevent bullying and harassment for the over 70 per cent of young people online worldwide
Visit the page 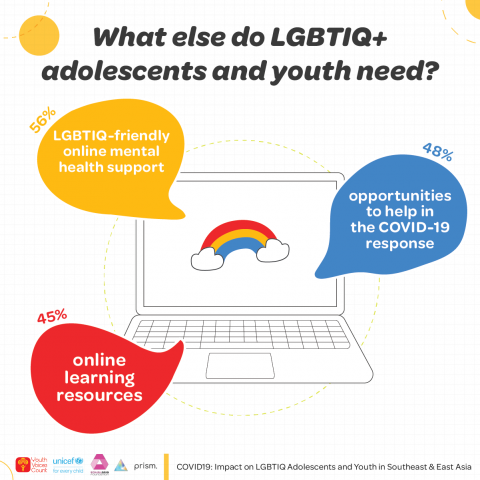 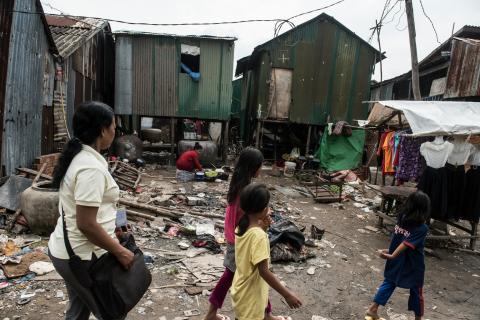 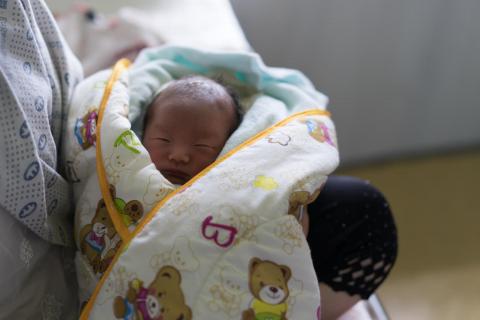