Jakarta (Indonesia), 1 October 2019 – Amid student demonstrations taking place across Indonesia, the United Nations Children’s Fund (UNICEF) calls on all parties to protect children against violence and uphold their rights to express themselves in a safe environment, free from violence and intimidation, according to national and international legislation.

The UN Convention on the Rights of the Child recognizes the rights of children to freedom of association and to freedom of peaceful assembly. In line with the Convention on the Rights of the Child, Indonesia’s Child Protection Act guarantees the rights of every child in Indonesia to speak and have his/her opinion listened to, including in political matters, while also protecting them from misuse in political activities, and social unrest.

“The protests remind us of the need to create meaningful opportunities – online and offline – for children and youth to express their views freely and peacefully in Indonesia,” said Comini.

UNICEF calls attention to special provisions for children within Indonesia’s criminal justice system when children who are involved in protests come in contact with the law. Indonesia’s Juvenile Justice Law stipulates that deprivation of liberty and imprisonment are a last resort. Arrest of a child under 18 should be for a maximum period of 24 hours, and every child has the right to be:

Note to editor: The UN Convention on the Rights of the Child is the most widely ratified human rights treaty in history.  Indonesia has demonstrated a strong commitment to children's rights since becoming a signatory to the Convention twenty-nine years ago. Indonesia has made great progress in the fulfilment of children’s rights with notable reforms such as the Child Protection Act (2002) and the Juvenile Justice Act (2014), which are bringing about increased protection for Indonesia’s children. 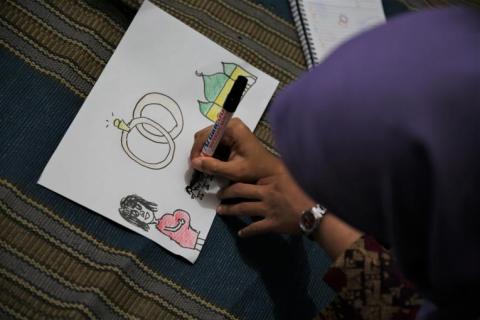 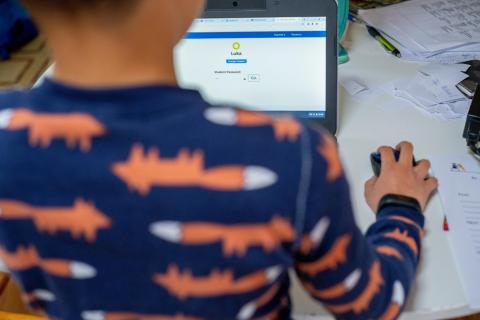 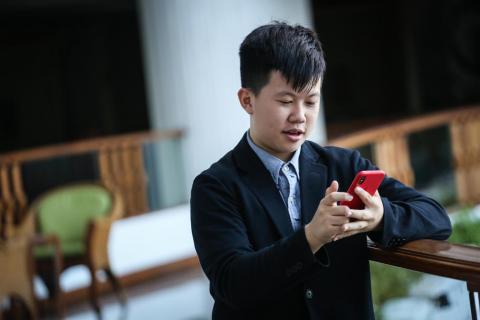