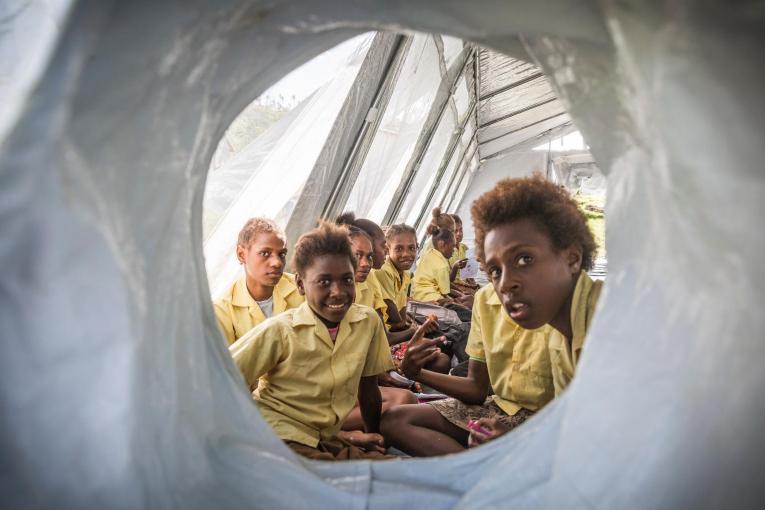 “I am just used to suffering, and now I view it as normal” – migrant youth from Kenya

GENEVA/MARRAKECH, 7 December 2018 – Two thirds of respondents in a UNICEF poll of nearly 4,000 refugees and migrants – aged 14 to 24 – revealed that they were forced to leave their countries, while almost half did so alone. 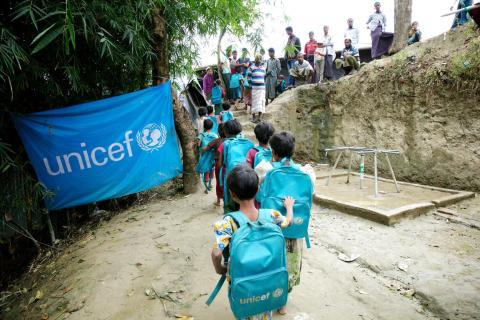 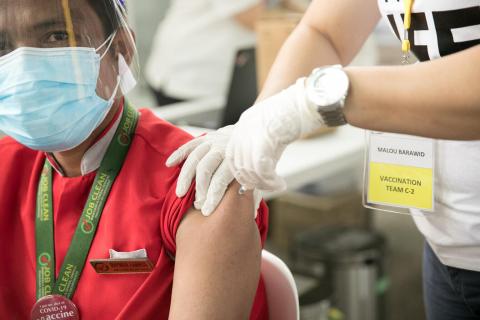 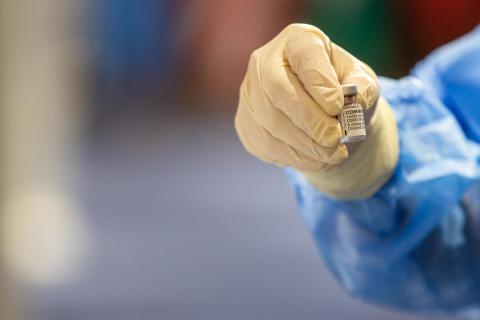 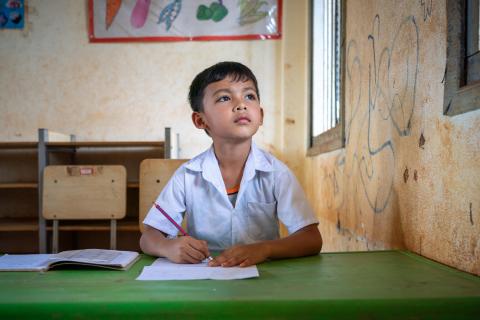