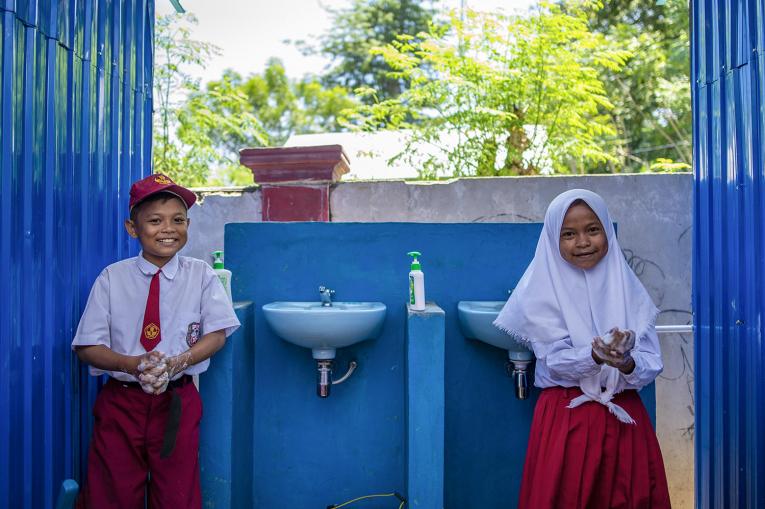 NEW YORK, 15 October 2020 – Although handwashing with soap  is critical in the fight against infectious diseases, including COVID-19,  millions of people around the world have no ready access to a place to wash their hands, UNICEF said ahead of Global Handwashing Day. 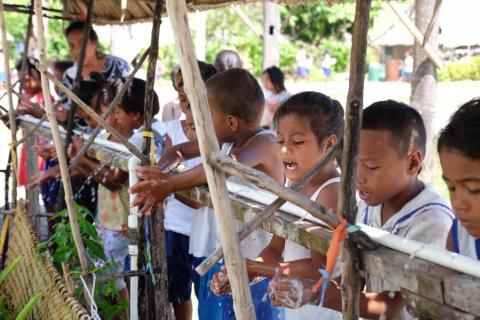 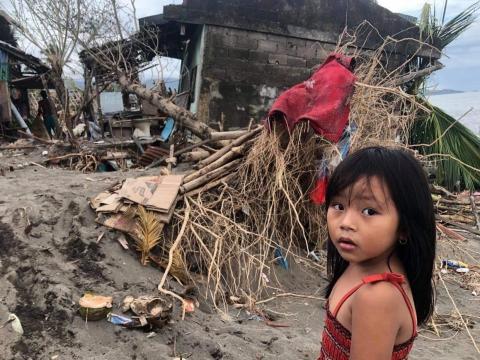 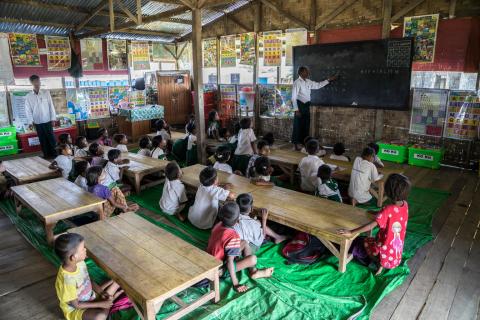 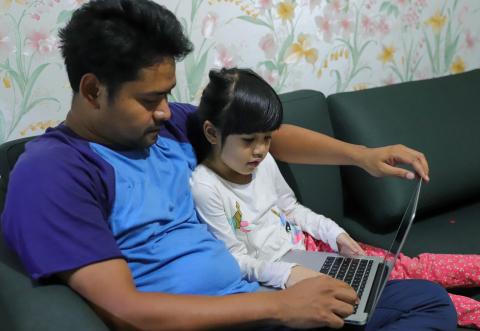