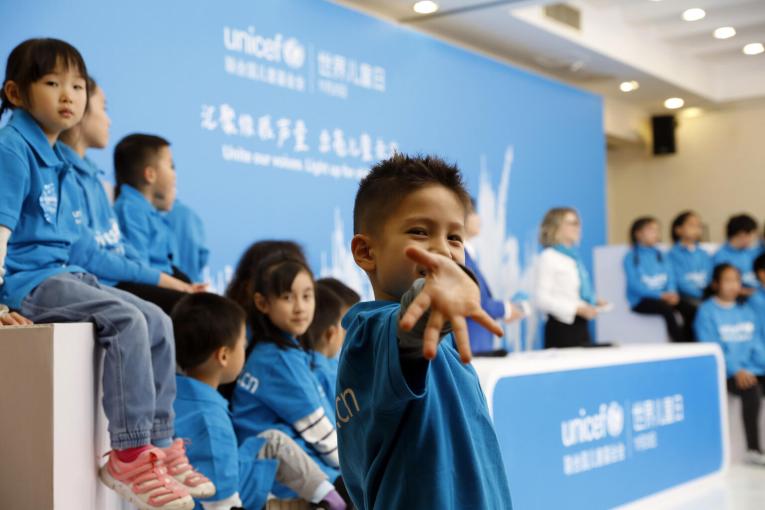 NEW YORK, 20 November 2021 – Children and young people are raising their voices and demanding urgent action on the issues that matter to them in a series of global and local events to mark World Children’s Day, UNICEF’s global day of action for children, by children.

From headlining at the world expo, to meeting with presidents, leading public debates, and reporting from newsrooms, young people are engaging world leaders, businesses, and high-profile stars on issues including climate, equality and kindness.

“Amid a global pandemic, rising poverty, and social unrest, World Children’s Day is a time to celebrate young people’s unwavering hope and determination to build back better,” said UNICEF Deputy Executive Director of Partnerships Charlotte Petri Gornitzka. The road to recovery from COVID-19 must put children and young people at the heart of decision-making. As the leaders of tomorrow, they have the right to shape decisions made today.”

This week, UNICEF and Gallup launched the first-ever intergenerational poll on childhood today, showing that young people are 50 per cent more likely than older generations to believe the world is becoming a better place, but are impatient for action on mounting crises such as COVID-19 and climate change.

To hear and amplify their calls for a better world, presidents, ministers, and businesses joined children and young people at virtual and in-person events, including:

In addition to these appointments, UNICEF Youth Advocates and young National Ambassadors around the world were appointed to help raise children and young people’s voices, including:

World Children’s Day – celebrated annually on November 20 and now in its fifth year – aims to raise awareness for the millions of children that are denied their right to adequate health care, nutrition, education and protection, and to elevate young people’s voices as critical to any discussions about their future.

For further information and biographies of UNICEF Youth Advocates, visit this link. Appointments of past and current UNICEF Youth Advocates were also amplified through illustrations created by young artists and designers, to tell the stories of their peers in a fun and creative way. Blogs and illustrations can be viewed on our Voices of Youth website. 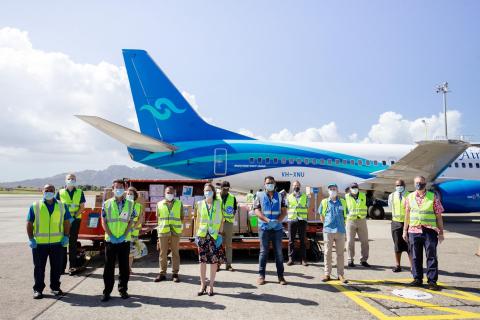 COVID-19 in the Pacific 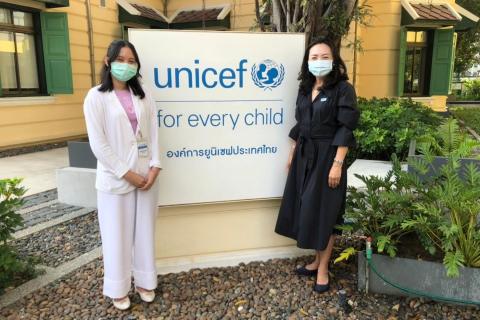 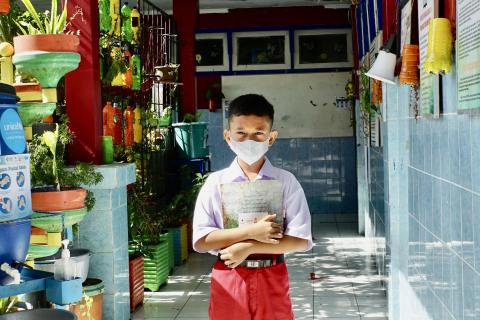 The Little Ambassador with Big Dreams 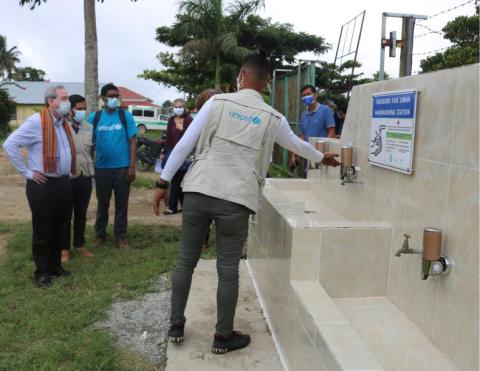