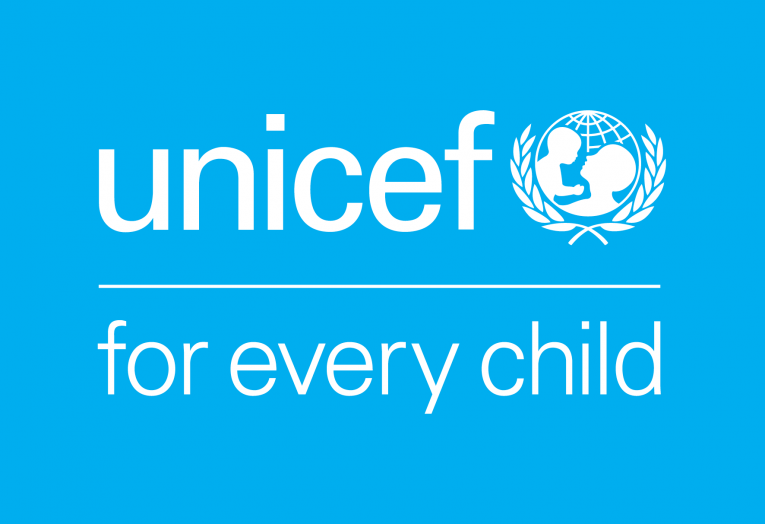 “We must not to let down the children of Myanmar at this critical time, when their lives, wellbeing and future are at stake. We will always stand firmly by their side.” 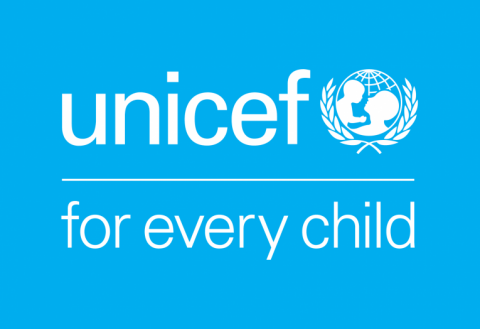 Occupation of schools by security forces in Myanmar

First Regional Review of the Global Compact for Safe, Orderly and Regular Migration Concludes in Asia and the Pacific 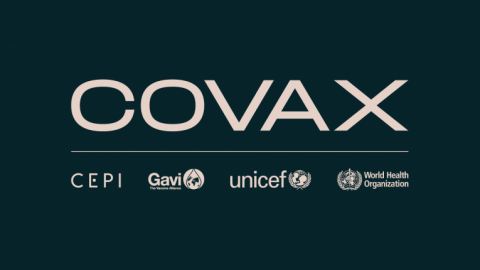 Philippines Welcomes the Arrival of COVID-19 Vaccines via COVAX Facility 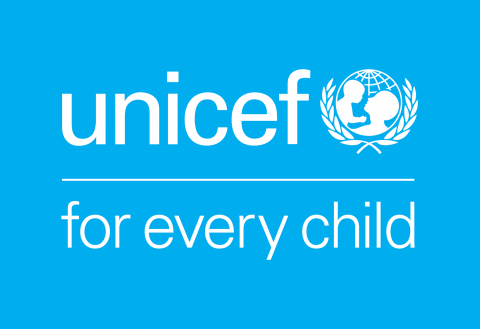