2019 concludes a ‘deadly decade’ for children in conflict, with more than 170,000 grave violations verified since 2010 – UNICEF 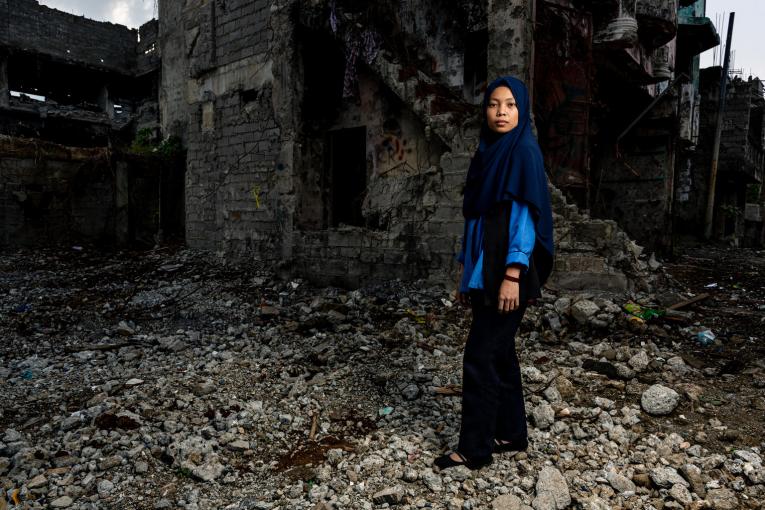 UNICEF/UNI212446/Kokic
On 19 September 2019, Farlea, 17, stands amongst the ruins of the city of Marawi, Province of Lanao Del Sur, Bangsamoro Autonomous Region in Muslim Mindanao (BARMM), Philippines. Five months of intense urban warfare destroyed the city in 2017 when Marawi was taken over by non-state armed groups before being retaken by the Philippine Armed Forces.

UNICEF calls on all warring parties to abide by their obligations under international law and to immediately end violations against children and the targeting of civilian infrastructure, including schools, hospitals and water infrastructure. UNICEF also calls on states with influence over parties to conflict to use that influence to protect children.

Find out more about UNICEF’s work for children in conflict here: uni.cf/childrenunderattack

ABOUT UNICEF
UNICEF works in some of the world’s toughest places, to reach the world’s most disadvantaged children. Across 190 countries and territories, we work for every child, everywhere, to build a better world for everyone. For more information about UNICEF and its work for children, visit www.unicef.org 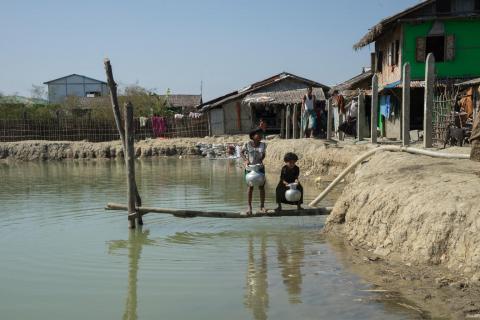 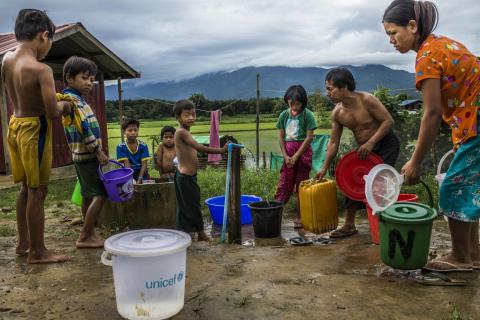 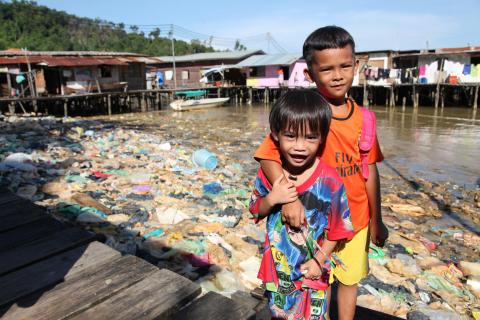 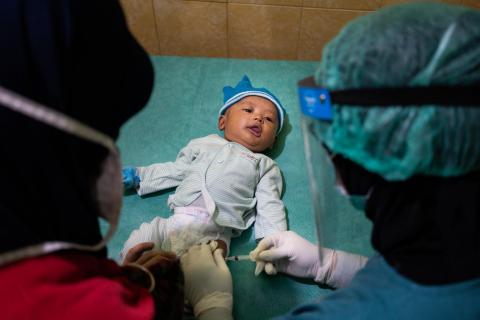