Since the beginning of the Ebola epidemic, 3,000 cases have been reported, of which more than 2,000 have died - as many families have been devastated.

Extreme poverty and armed attacks have always been the daily life of Norbert, a father who lives in the eastern part of the Democratic Republic of Congo (DRC). But since August 2018, a new threat has emerged in this area of armed conflict, densely populated, with large population movements. 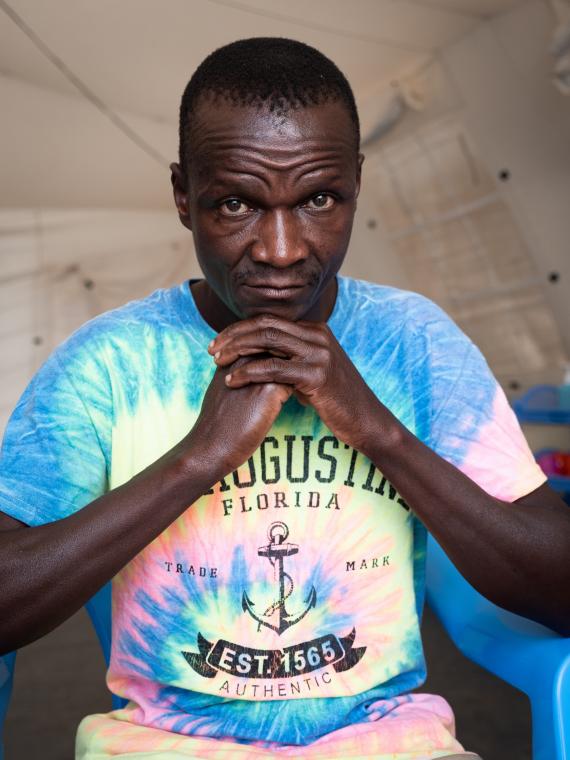 When Jacky, his wife, was diagnosed positive at Ebola, Norbert's life became dramatic. Cared for at the Beni treatment center, Norbert did not leave his wife's bedside for a single moment.

"She looked at me and said goodbye to me," says Norbert, tears in his eyes, recalling the last moments he spent with Jacky.

A few days after the death of his beloved wife, Norbert developed the symptoms of the disease: fever, vomiting and diarrhea. His neighbors advised him to rest until the symptoms passed d, but Norbert knew all too well about these symptoms of the disease that took Jacky away. He immediately went to the treatment centre where the tests confirmed his fears. "And my children?", Norbert thought. The father agreed to be cared for by the medical teams knowing that his four children were followed on a daily basis by UNICEF-trained psychosocial assistants.

After a month of treatment and care, Norbert was declared cured and returned home. Norbert has to start his life over again, but insecurity and violence only make his misery worse. The father of the family can no longer access his fields on the outskirts of the city and can no longer feed his four children. As a farmer, Norbert has only his cassava and bean fields to support his family.

UNICEF is supporting Norbert by providing him with food and basic necessities. But what is probably the most important for Norbert is the psychological support he receives. Even today, Norbert has nightmares when he thinks about what has happened, but he knows he must keep moving forward for his children.

Since the beginning of the epidemic, UNICEF has assisted 10,000 families affected by Ebola and trained 1,000 psychosocial workers to meet the needs of families and children. 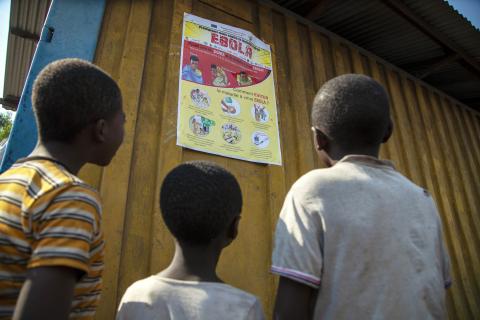 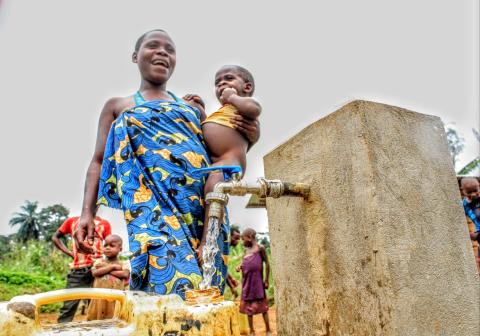 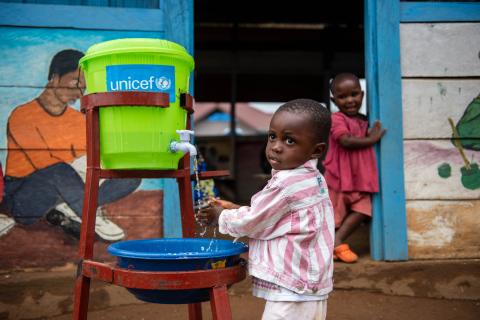