Catching those children unvaccinated due to Ebola

Since the beginning of the Ebola epidemic, many regular health services have been suspended, including routine and campaign-driven vaccinations.

“My children have never been vaccinated,” explains Noella Katungu during a visit from the vaccination teams to Butembo, in the East of the Democratic Republic of Congo (DRC). This young mother, aged 20, had never been able to vaccinate her children as her in-laws, who she lived with, were firmly against vaccination.

“I knew the advantages, but I had to follow my in-laws’ demands,” admits Noella, who knew she was putting her children’s lives in danger. When she left the family home in order to live alone with her husband and their children, Noella wanted to have her children vaccinated immediately. Unfortunately, vaccination campaigns had been suspended in Butembo following the Ebola epidemic.

“The Ebola virus is very serious, contagious and fatal,” explains the young mum. In the province of North-Kivu, more than 700,000 children have missed out on the benefit of the vaccine against poliomyelitis since the epidemic began. The vaccination of children had been suspended due to the contamination risks that a vaccination campaign could have caused at that time in an area particularly affected by the epidemic.

In the month of October 2019, an integrated campaign for the poliomyelitis vaccination was launched in North Kivu by the government of the DRC, with the support of UNICEF. Before the vaccinators visited, community spokespeople came to speak about the advantages of vaccination and the risks for children who are not vaccinated. “It helps us protect against diseases,” they explained in order to convince Noella’s husband, who quickly agreed to protect his children. 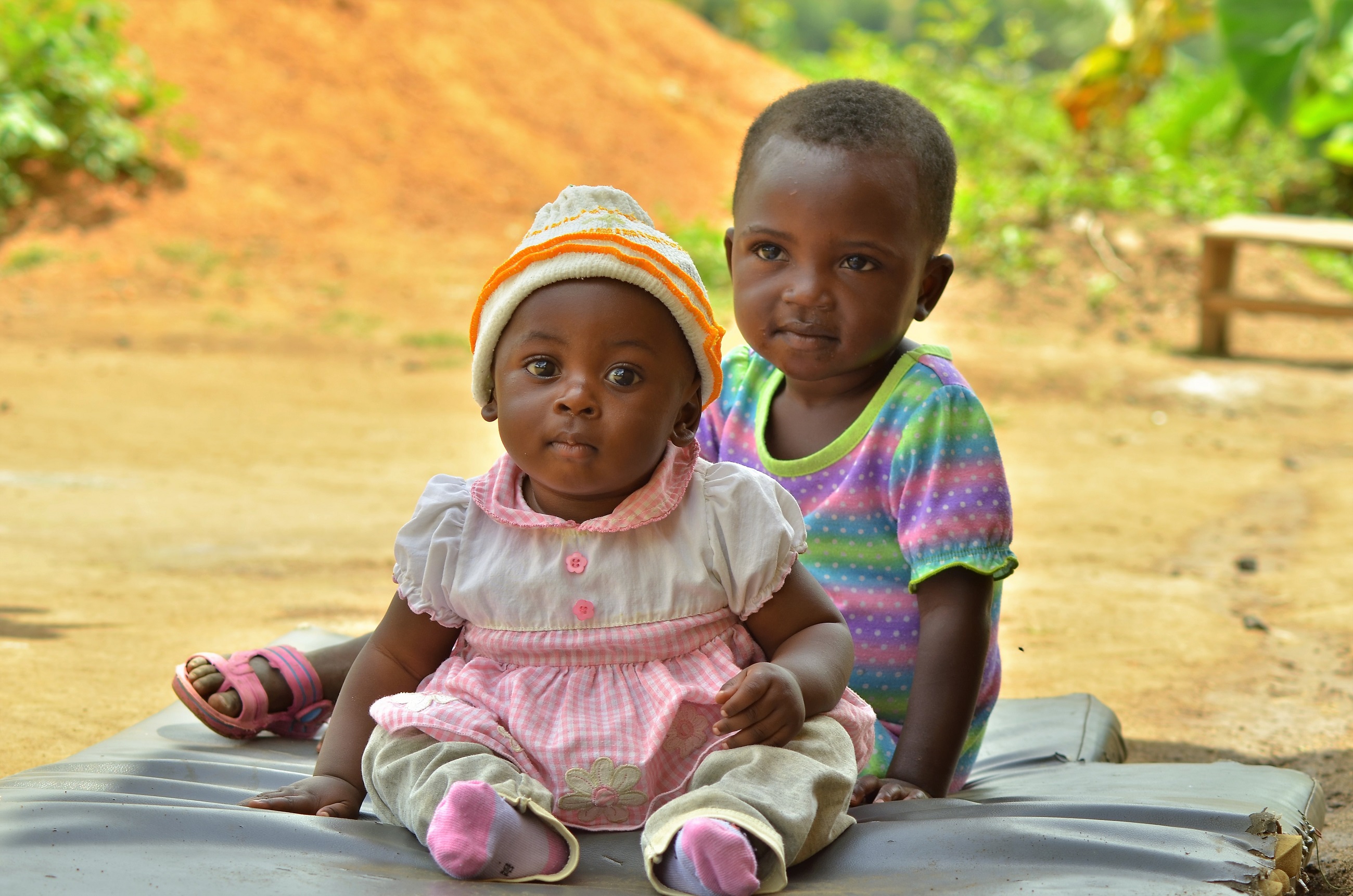 At 23 months and 5 months old, Esta and Elie received their first ever vaccines. They also received vitamin A supplements and were treated against parasites in order to ensure good health. “I want to ask parents not to refuse to have their children vaccinated,” concludes Noella.

Despite their fight against the Ebola virus, UNICEF is not neglecting the other aspects of its mission and continues to intervene in order to respond to the needs of the population, especially in terms of the health of mothers and children. In the space of three days, over 750,000 children like Esta and Elie were vaccinated against poliomyelitis.

The UNICEF response to the Ebola epidemic is supported by the World Bank , the European Commission - European Civil Protection and Humanitarian Aid Operations, Gavi – the Vaccine Alliance, the United States Agency for International Development, the Central Emergency Response Fund and the Japanese government. UNICEF also enjoys the support of the German National Committee for UNICEF, the Pandemic Emergency Financing Facility, the British government and the Paul G.Allen Family Foundation. 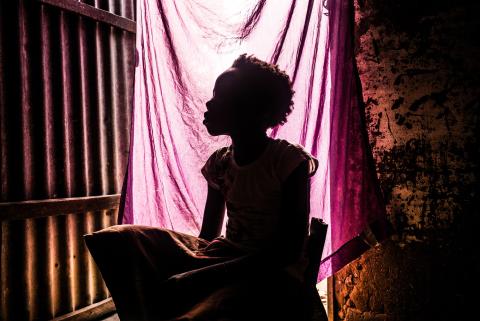 A stolen childhood
In the Kasai region, thousands of children were recruited and used by militia to fight and kill or used as human shield.
Read the story 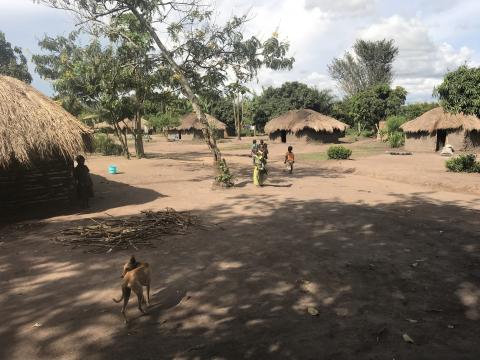 A model village
Aga residents are mobilized to provide a healthy and clean environment for their children.
Read the story 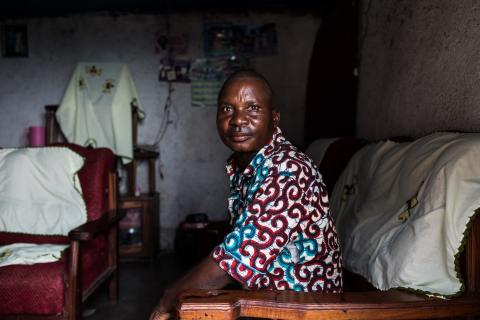 Ebola: the day everything rocked
Since the beginning of the Ebola outbreak, more than 3,400 cases have been reported, of which more than 2,200 have died - so many devastated families.
Read the story