In spite of its vast physical size and limitless natural resources, the Democratic Republic of Congo (DRC) is one of the poorest countries in the world, ranking 176th out of 188 countries in the 2015 human development report. Child poverty is widespread, particularly in conflict-affected and hard-to-reach areas. According to a recent UNICEF study, 80 percent of children aged zero to 15 years old experience at least two major child rights deprivations.

Despite sustained growth in recent years, the size of DRC’s economy remains far too small to provide enough government revenue to meet the basic needs of the population, children in particular. In 2016, political instability, the persistence of conflicts in the East and the sharp fall in global commodity prices have been aggravating factors. 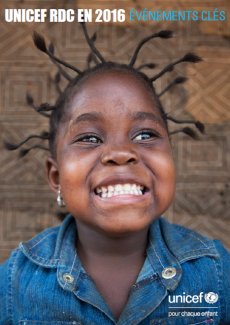 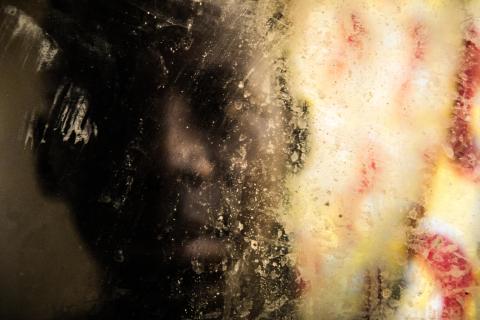 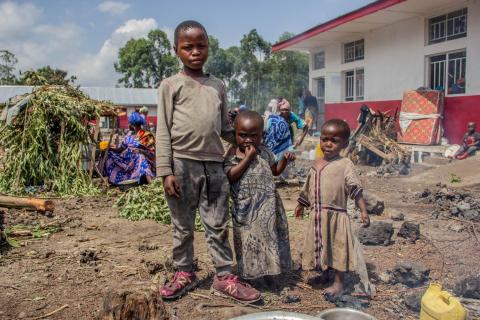 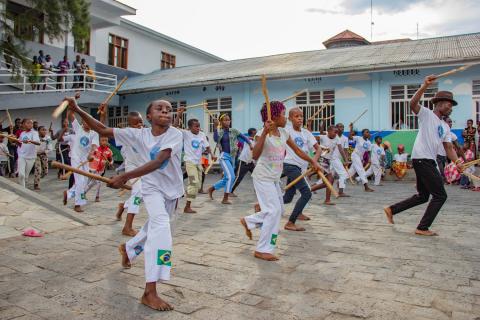 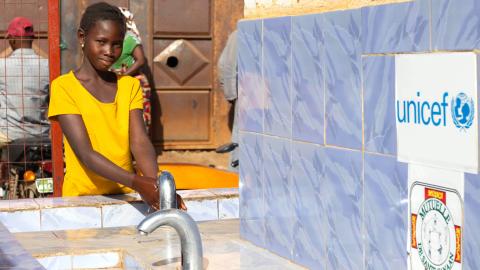