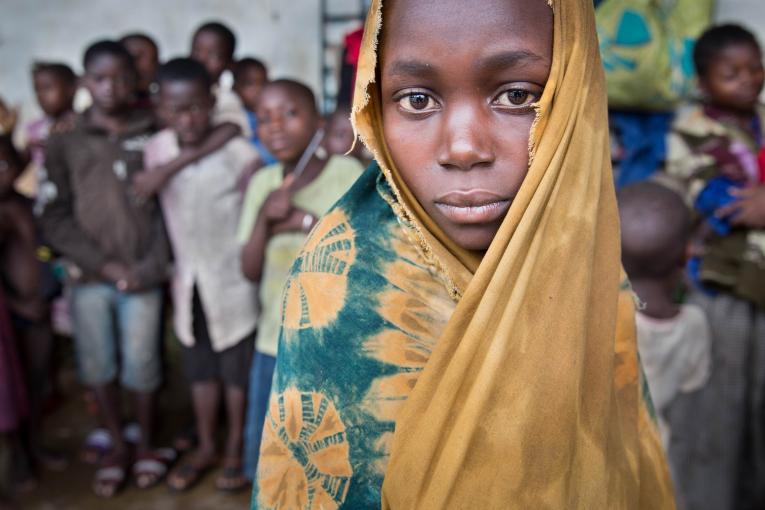 KINSHASA, 26 January 2018 - At least 1.3 million people, including more than 800,000 children, have been displaced by inter-ethnic violence and clashes between the regular army, militia and armed groups in the provinces of Tanganyika and South Kivu in the eastern Democratic Republic of the Congo (DRC), UNICEF said today. The DRC is now home to one of the largest displacement crises in the world for children. 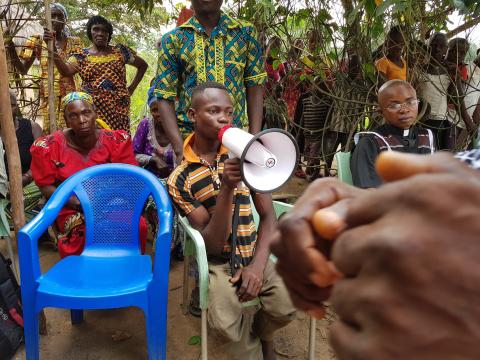 A personal battle against poliomyelitis
When Joseph was only 7 years old, he came down with polio and lost the use of his legs but the disease has not stopped his determination.
Read the story 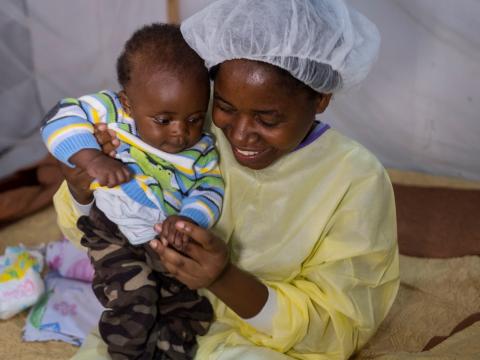 Surviving and helping to survive
In eastern Democratic Republic of Congo, Ebola survivors are using their immunity to help the youngest victims of the disease.
Read the story 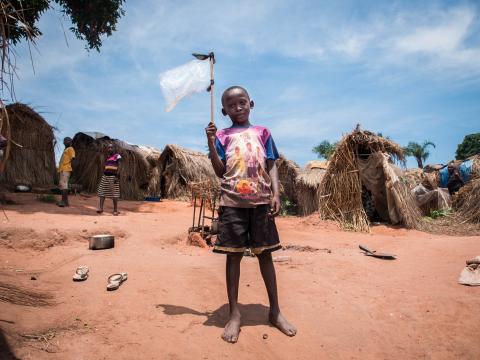 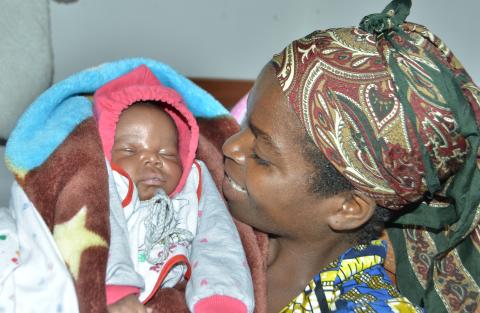 Cuddles, love and care for Faraja
UNICEF works with survivors, psychosocial assistants and psychologists to support children orphaned or left unaccompanied by Ebola.
Read the story