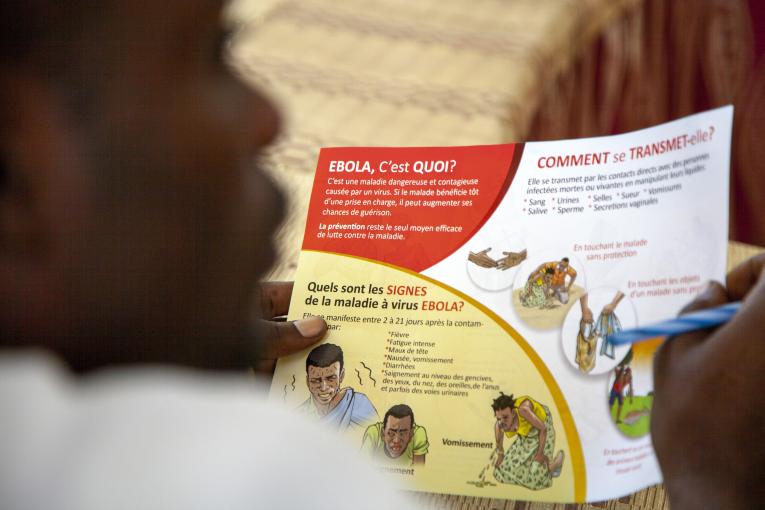 GOMA, 7 FEBRUARY 2021 – UNICEF is deploying additional staff and preparing to send medical equipment and supplies to North Kivu following the confirmation of a new case of Ebola in eastern DRC.

UNICEF is also assisting efforts to track and trace all those who came into contact with the victim, a 42-year-old woman, and is working closely with local health authorities to support community mobilization, control infection mechanisms and decontamination activities.

Staff from the UNICEF’s office in Beni are already onsite in Butembo to support the North Kivu Health Division.

Additional UNICEF Communication for Development staff will travel to affected areas to mobilise the community response, inform the public of any emergency measures that need to be taken and support the local government’s track and trace network so that people required to receive the Ebola vaccine are informed.

UNICEF is currently organizing shipping medical equipment and supplies that will be brought to the affected area from Mbandaka, in Equateur province.

Congolese health authorities say the new case is the wife of an Ebola survivor. She went to the Biena health centre, 90km south-west of Butembo, on 1 February with symptoms of Ebola. She was tested and then transferred to the Matanda Hospital in Butembo where she died on 3 February. A Gene Xpert test was performed which confirmed that she had the disease.

North Kivu, Ituri and South Kivu provinces were hit by the world’s second deadliest outbreak of Ebola in August 2018. It lasted 23 months and killed 2,287 people and infected 3,470, with children comprising about 28 per cent of all cases.

During that time UNICEF supported 3,812 health centres with essential water, hygiene and sanitation services, provided more than 16,000 children with psychosocial support, and helped reach more than 37 million people across the country with life-saving information about the disease. 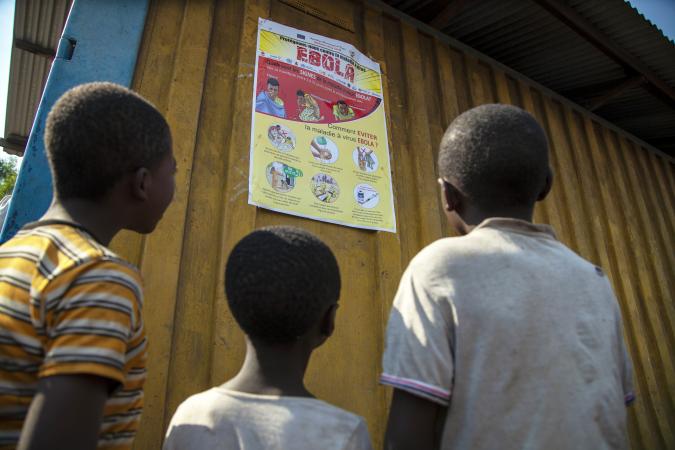 Multimedia materials from the 10th Ebola epidemic
Ebola in DRC 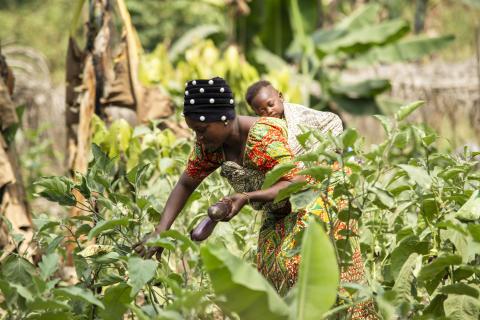 By supporting income-generating activities, UNICEF is helping to prevent malnutrition in Ebola-affected areas in the long term. 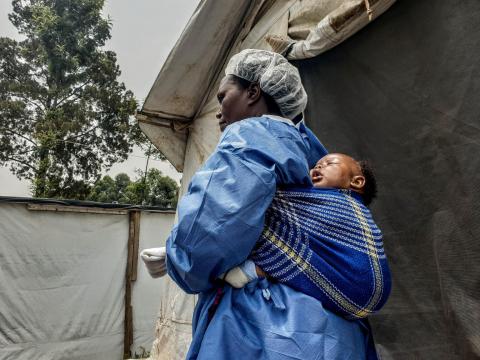 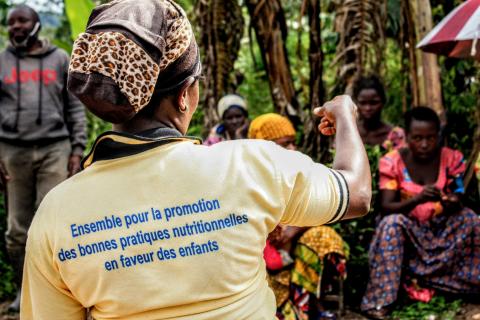 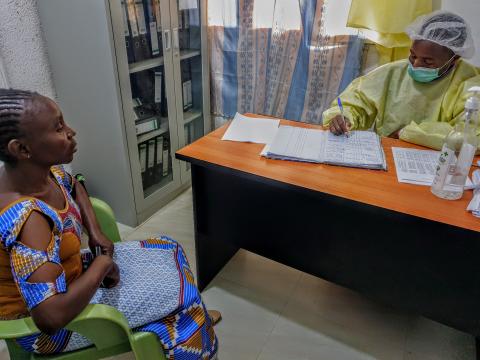